Riot Communications has been engaged to promote the second volume of the smash-hit bestseller and agenda-setting book, Good Night Stories for Rebel Girls by Elena Favilli and Francesca Cavallo.

The first volume – which celebrates the lives of 100 extraordinary women, providing real-life role models for girls in fairytale form – has become an international phenomenon. It was the most successful Kickstarter campaign of its kind, and has now sold over a million copies worldwide since publication last year. The LA-based authors decided to create volume two after being inundated by fans with suggestions for a second edition.

Riot Communications will promote the UK edition, published by Timbuktu Labs – the children’s digital media company created by both the two authors – on 28th February 2018, in time for International Women’s Day.

Favilli said: “Riot shares our passion for female empowerment and out-of-the-box thinking. They immediately understood that Good Night Stories For Rebel Girls is something bigger than a book and proposed a plan that is perfectly aligned with our values and our vision. We chose them after reviewing proposals from three different agencies and we can’t wait to start working with them.”

Riot Communications MD, Preena Gadher said: “We couldn’t be prouder to be working alongside Elena and Francesca, whose journey has been nothing short of inspirational. Good Night Stories for Rebel Girls is much more than a book: it’s a global movement for female empowerment, a sentiment that resonates strongly in our agency, so this is something of a dream project for us. Girls need exposure to positive role models in the stories they read, so for us this is more than a PR campaign: it is a moral imperative.”

For further information about the campaign contact Katy MacMillan-Scott on 020 3174 0118 / katy@riotcommunications.com 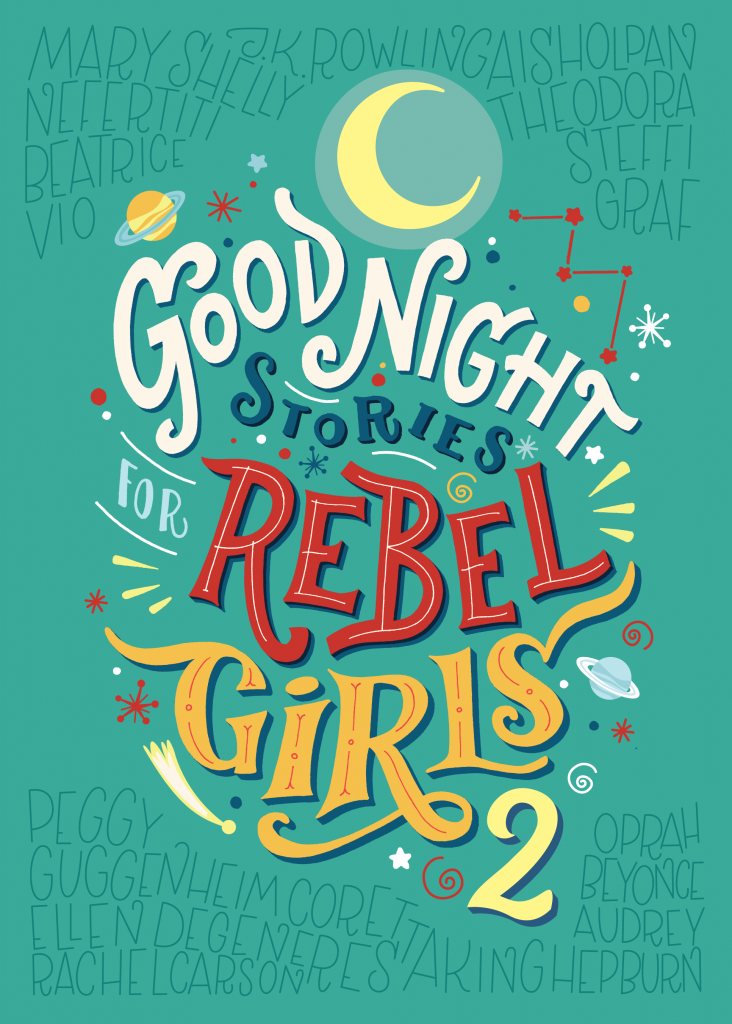