Here at Riot we LOVE a debut – whether we’re launching a new voice we know is going to resonate on a global scale, like we did with Yuval Noah Harari’s Sapiens, or running the “the UK’s most prestigious award for first-time novelists” (The Telegraph), the Desmond Elliott Prize.

Over the past six months or so we’ve had the great pleasure of working with the team at Hutchinson to promote a particularly special debut – Tara Westover’s extraordinary memoir, Educated. We were thrilled with the coverage, which included The Times Magazine, Observer New Review, Harper’s Bazaar, Stylist, FT, Economist, Press Association, BBC Online, Channel 4 News, BBC Radio 2 Steve Wright and BBC Radio 4 Woman’s Hour, to name but a few.

To celebrate the success of the campaign and Educated becoming an international bestseller, we thought we’d share some of our top tips for launching debuts: 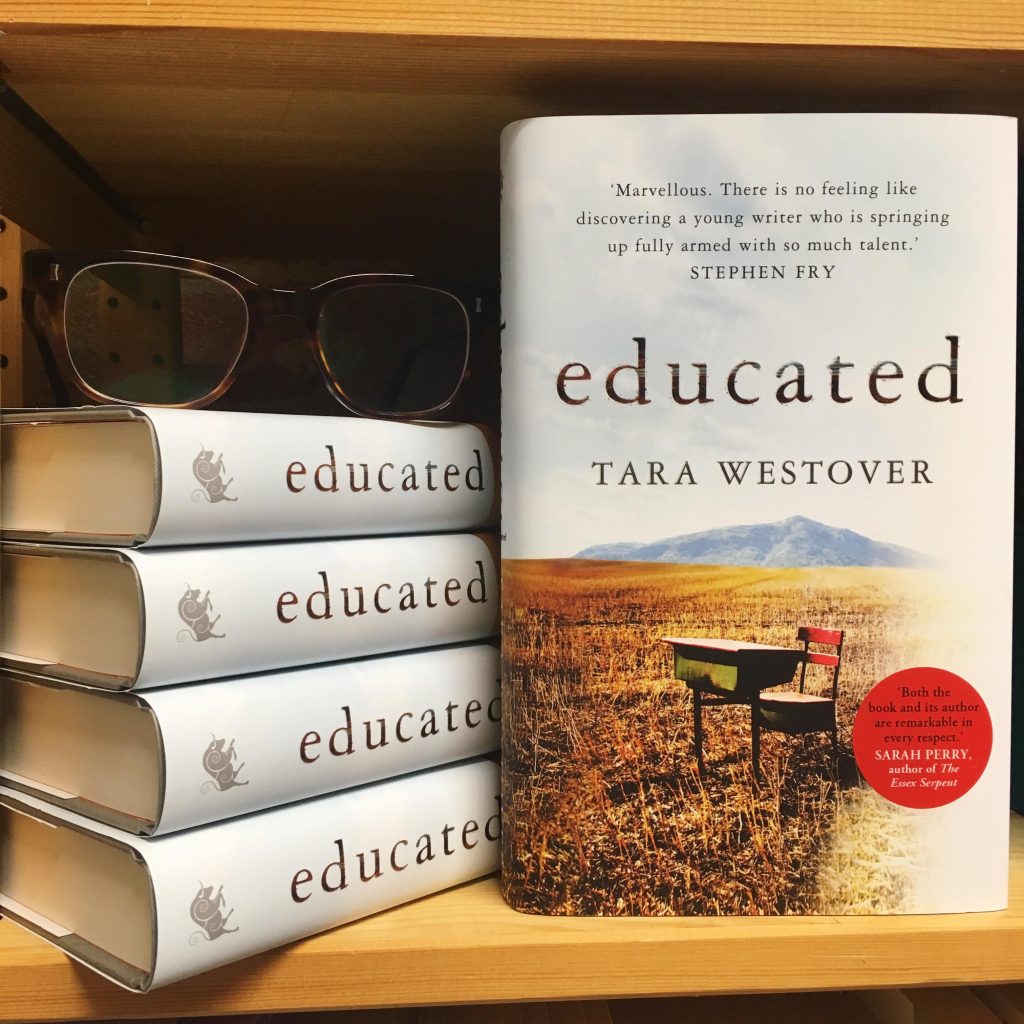