“Every one of us has a right to know how the world of science really works, and what that might mean for the world and ourselves.” – Stephen McGann, 2019 judge

The Prize – which celebrates the very best in popular science writing from around the world – will be chaired in 2019 by one of the UK’s foremost computer scientists and author of The Digital Ape, Professor Sir Nigel Shadbolt. He will be joined on the panel by representatives from across the worlds of science and culture: Dr Shukry James Habib, stem cell specialist and Royal Society University Research Fellow; bestselling author, Dorothy Koomson; actor and science communicator, Stephen McGann and Gwyneth Williams, Controller of BBC Radio 4 and 4 Extra.

The Prize aims to promote the accessibility and joy of popular science books, and this year’s judging panel will be looking for books that appeal to a broad readership as well as offering interesting narratives and excellent prose: from curious consumers eager to read new perspectives on the world around them to those with an established interest in science writing. This breadth and range is reflected in the 31 books which have previously won the Prize, with titles on teenage brain development (Inventing Ourselves by Sarah-Jayne Blakemore, 2018) and gender stereotypes (Testosterone Rex by Cordelia Fine, 2017) sitting alongside works on humanity’s impact on the planet, theoretical physics and the origins of human behaviour by Gaia Vince (Adventures in the Anthropocene, 2015), Stephen Hawking (The Universe in a Nutshell, 2002) and Jared Diamond (The Rise and Fall of the Third Chimpanzee, 1992) respectively.

Chair of judges, Professor Sir Nigel Shadbolt, commented: “It is a privilege to be chairing the judging panel for the Royal Society Science Book Prize 2019. The prize celebrates great writing about science and the scientists who make it happen. There has never been a more exciting time for popular and accessible science writing. There is a huge appetite for books across all topics of science and writers who can explain and inspire, entertain and inform. Despite the distemper of the times, and claims we live in a post-truth age, there is a real hunger for books that explain our scientific understanding of world around us. There is huge interest in the triumphs and tribulations of science and the human stories behind the scientific endeavour. As with any shortlisting process, it will be fun and challenging to discover the books that excite us and to finally agree on a winner.”

Actor Stephen McGann added: “I’m thrilled to be a part of this year’s Royal Society science book judging panel. I’m a science communicator by academic background and love communicating science; as a public speaker, an author, and even as an actor playing a post-war medic in the hit BBC drama Call the Midwife! But most of all, I love to read and hear and see science being communicated really well for the widest possible audience. Science belongs to all of us, regardless of expertise. Every one of us has a right to know how the world of science really works, and what that might mean for the world and ourselves. Yet we also deserve an opportunity to share in the beauty and the joy of science – its people, its discoveries, its ingenuity and its endless fascination. As a judge, I’m looking for books that gain the widest possible engagement with their subject through the talents and wits of the author. Popular science isn’t simply the reduction of complexity. It’s an achievement of the widest collective insight.”

A shortlist of six titles, selected from over 178 submissions published between 1 July 2018 and 30 September 2019, will be announced on Tuesday 27th August. The winner of the 2019 Prize will be announced at an awards ceremony at The Royal Society on Monday 23rd September 2019, hosted by Professor Brian Cox OBE FRS, The Royal Society’s Professor for Public Engagement in Science. The winner will receive a cheque for £25,000, with £2,500 awarded to each of the five shortlisted authors.

David Chellew, Head of Marketing at Insight Investment, sponsor of the Prize, said:

“It is a real pleasure for Insight to have an opportunity to support a prize which celebrates science communication at its very best. It takes courage to create something original that can unlock minds and inspire. In a world where so much seems uncertain, these authors demystify the sciences in a captivating way. By challenging conventional thinking, they encourage us to alter the way we perceive our history, the world today and our future. We look forward to reading the titles shortlisted by this year’s judging panel.” 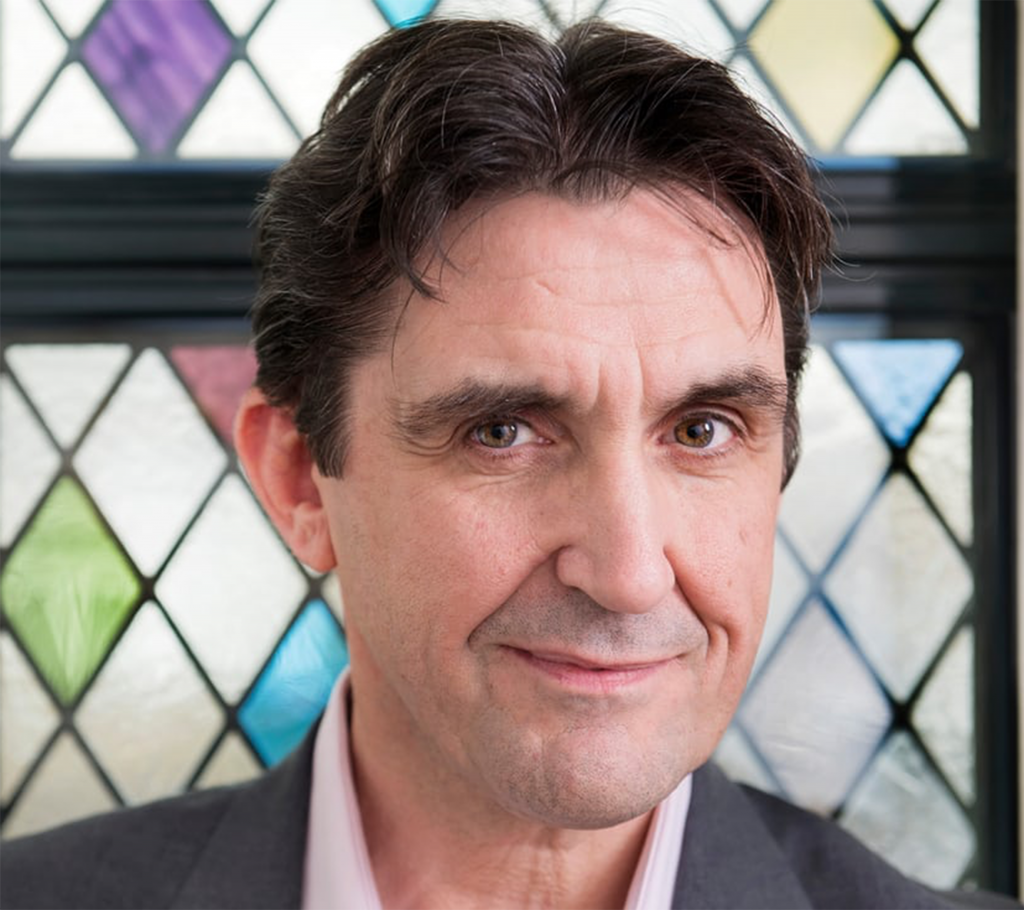 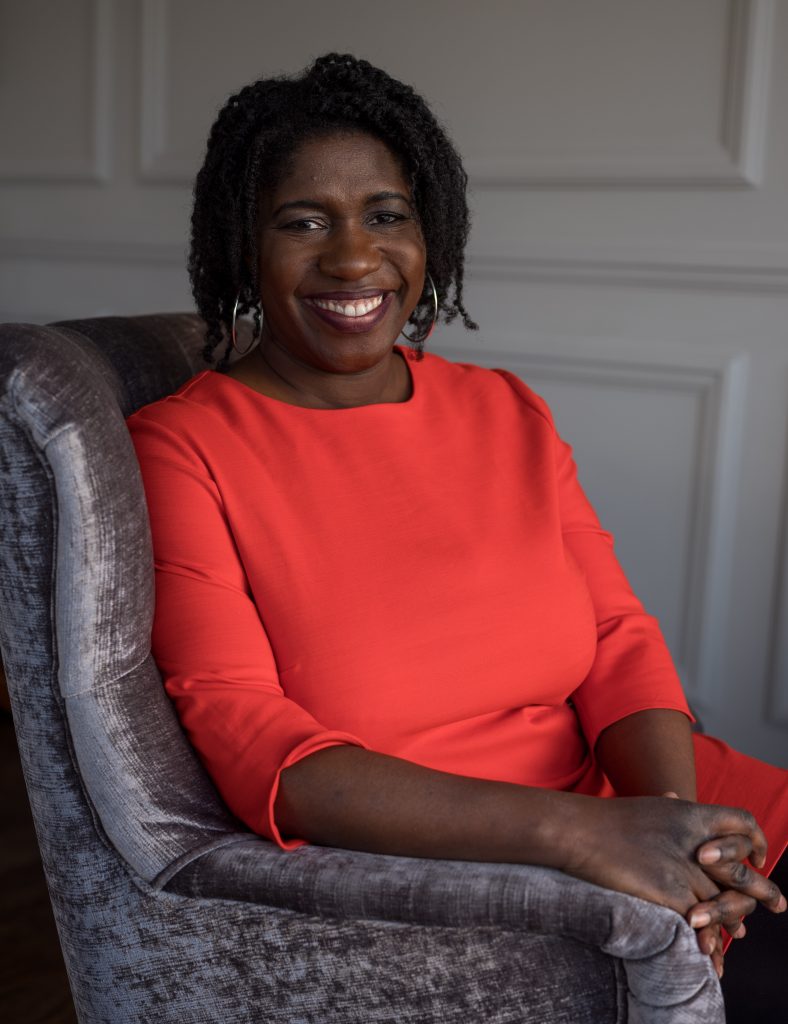