Set against the backdrop of the colourful but dangerous Trinidad of Adam’s own childhood, Golden Child tells of Clyde Deyalsingh’s relationship with his sons Peter and Paul, twins who are in no way alike – the one driven, academically gifted, the other a dreamer, indecipherable.. When the ‘misfit’, Paul, is abducted, Clyde must race to save the son he has never understood.

It was chosen as the most outstanding debut of the year by a trio of judges chaired by Alan Hollinghurst, author of The Line of Beauty (2004 Man Booker Prize winner), who was joined by literary editor of The Times, Robbie Millen, and managing director of the Booksellers Association, Meryl Halls.

In a speech at the Prize ceremony, Alan Hollinghurst said, “The Desmond Elliott Prize is about more than winning: it’s about attending to, and tending for, the newcomers — and over its twelve years it has shone the warmth of its attention on a marvellous body of work, creating a kind of informal community of the strongest new talent, many of whom have already gone on to do even finer things.

“Our 2019 winner Claire Adam demonstrates masterly control as she details the tragic fracturing of a family, and the beauty and the latent violence of her Trinidadian setting are miraculously vivid. Her novel combines the harsh force of a fable with the unforgettable strangeness of real life and – like all the very best debuts – Golden Child gives a sudden and enlightening view of both a new subject and a new mind.”

The Chairman of the Prize’s Trustees, Dallas Manderson said, “My fellow Trustees and I are delighted to present the judges’ choice of winner, Golden Child. This electrifying psychological thriller contains a vibrancy and life that we know Desmond Elliott would have greatly admired. It is our hope that winning the Prize will help cement  Claire Adam’s reputation as an up-and-coming star and support her in the writing of a second novel which equals, if not surpasses, her deeply impressive first offering.”

Golden Child is published by Faber & Faber, who are one of several independent publishers to have excelled in the Desmond Elliott Prize. They also published 2017 victor Golden Hill by Francis Spufford as well as later editions of the 2014 winner A Girl is a Half-formed Thing by Eimear McBride, originally published by Galley Beggar Press. Galley Beggar have themselves had outstanding success with the Desmond Elliott Prize, having won twice and been longlisted three times.

The Desmond Elliott Prize has a track record of spotting exceptionally talented novelists at the very beginning of their careers. Last year, the Prize was awarded to Preti Taneja for her epic debut novel, We That Are Young, which has since been published in the U.S. and Canada, India, Germany and France. It is currently being adapted for television by producer Dina Dattani for Gaumont US. Other past winners include Lisa McInerney, Claire Fuller and Ros Barber. 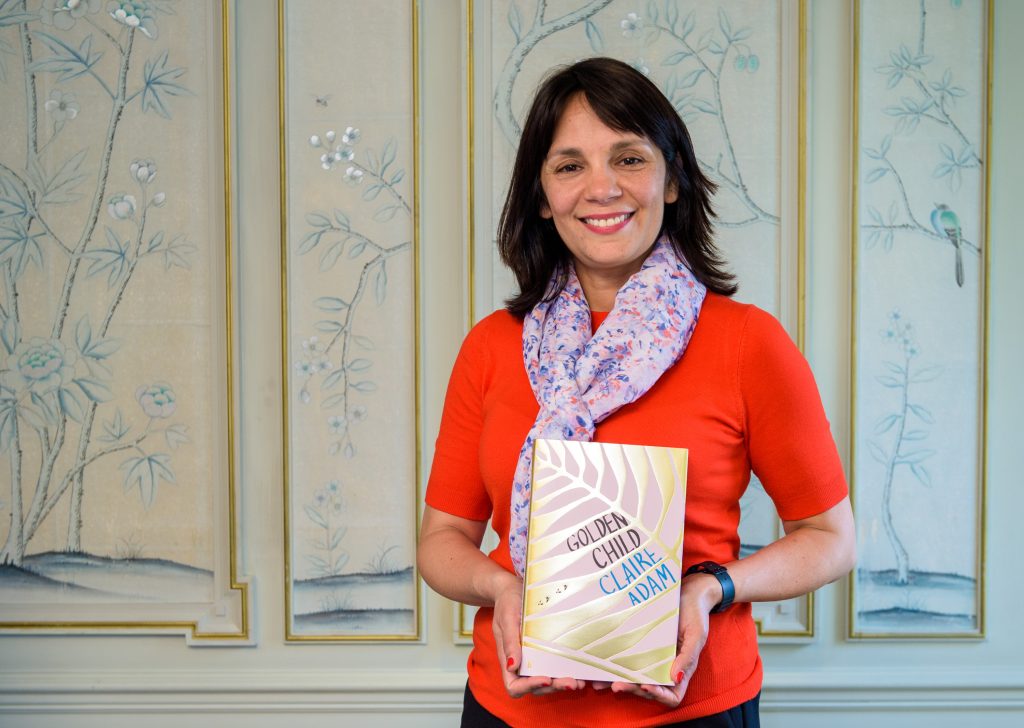