Riot is Aardman’s retained PR agency and we have been working with the Oscar-winning studio since 2019. Our remit includes corporate communications and more recently the creation and execution of a consumer-facing PR campaign for one of its most well-known properties. In 2021 we announced new projects from the studio including its first ever series made entirely using CGI developed in-house, Lloyd of the Flies, as well as a brand-new pre-school series, The Very Small Creatures. We also used our expertise to manage relations with key stakeholders, navigate complex sectoral issues and find new ways to boost the Aardman brand in line with the objectives of the business.

Christmas viewing is highly competitive and we took seriously our role to ensure that Shaun the Sheep: The Flight Before Christmas was seen as an unmissable moment in the festive schedule.

The return of Shaun the Sheep was not the studio’s only major release in the run up to Christmas: Robin Robin, a charming musical tale about a robin raised by mice, starring Richard E Grant and Gillian Anderson, was distributed by Netflix in November. A key objective was to make sure that publicity campaigns for both titles were complementary and so ensuring that each would find its audience. 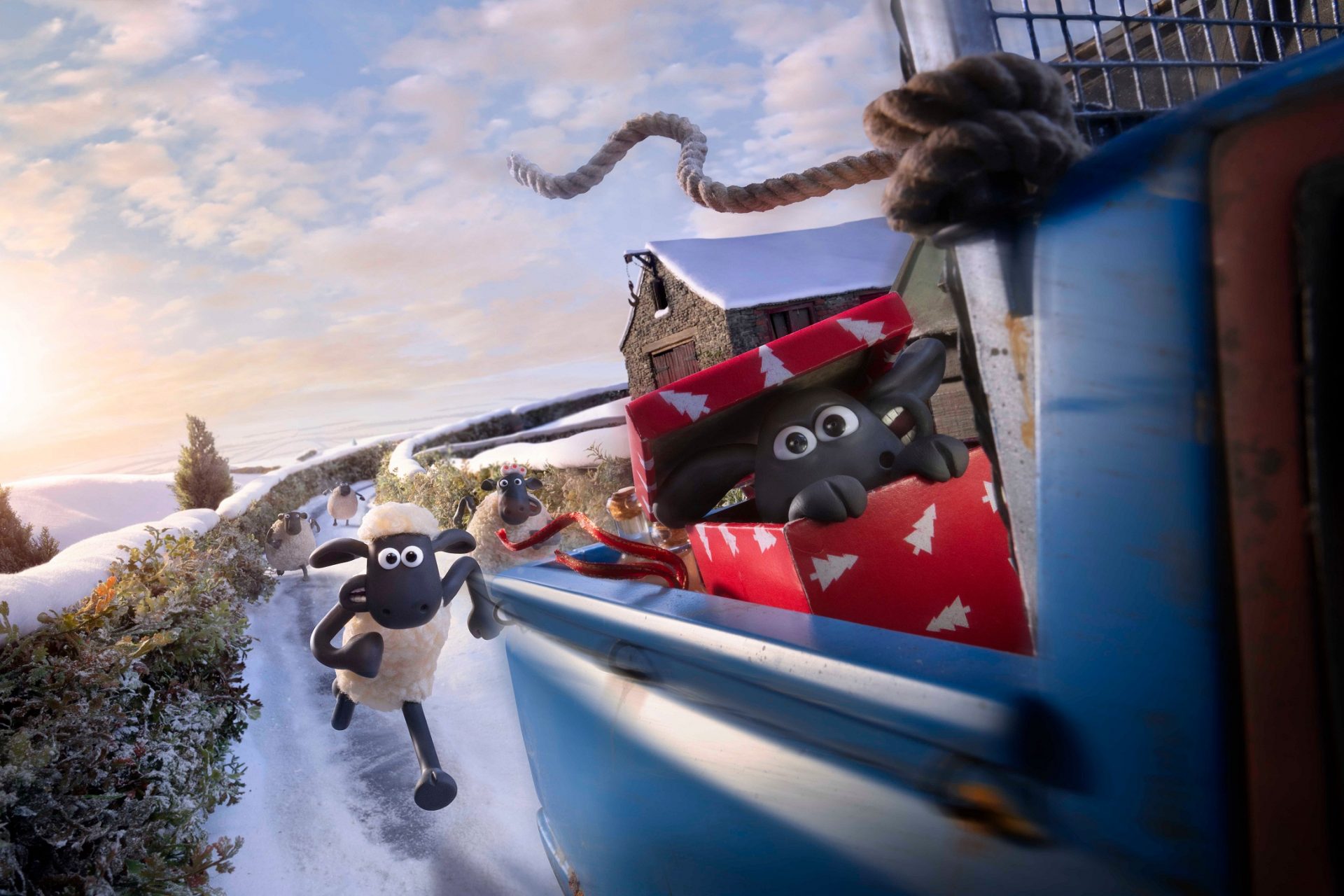 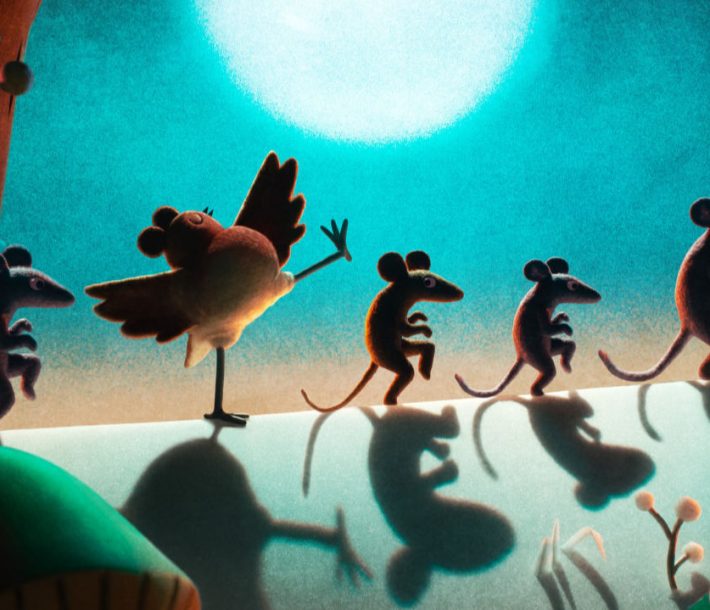 Riot worked closely with partners at Netflix and the BBC so that publicity teams on both titles understood each other’s priorities, including top media targets, key campaign beats and messaging, while making the most of opportunities to cross promote both projects.

As well as traditional features, interviews and behind-the-scenes pieces, Riot commissioned Great British Bake Off’s Season 9 star, and fellow Bristolian Briony May Williams to recreate Shaun’s home on Mossy Bottom Farm in gingerbread, to build excitement for The Flight Before Christmas. This was made to scale and totally decked out for the Christmas period with festive decorations and a snowy rooftop, just as it appears in the Christmas special. This created an additional media moment in the weeks before Christmas, converting into positive coverage in the South West and delight on social media. Giuseppe Dell’Anno, who had just been crowned Bake Off champion, described it as a ‘masterpiece’.

We also worked with the BBC to maximise the press impact of its specially-commissioned ‘idents’ from Aardman, showing snowy scenes inspired by Shaun the Sheep and played between programmes. Exclusive early sight of these was given to select media.

Robin Robin hatched onto Netflix in November, to a great reception from both fans and critics. Described by the Telegraph as ‘rich and satisfying, with details that are truly exquisite’, it is among the contenders in the Animated Shorts category at this year’s Academy Awards.

Riot, meanwhile, brought The Flight Before Christmas to viewers’ attention through a range of media including a Guardian interview with Justin Fletcher, the voice of Shaun. Laura Aikman was joined by director Steve Cox on BBC Breakfast in the days before Christmas, and we coordinated the delivery of stunning, bespoke cover images and features for Daily Mail Weekend and The Times – Saturday Review, in their bumper TV issues the weekend before Christmas.

Families across the country tuned in to watch the special over the Christmas holidays, with Riot’s campaign considered a huge success by the client. 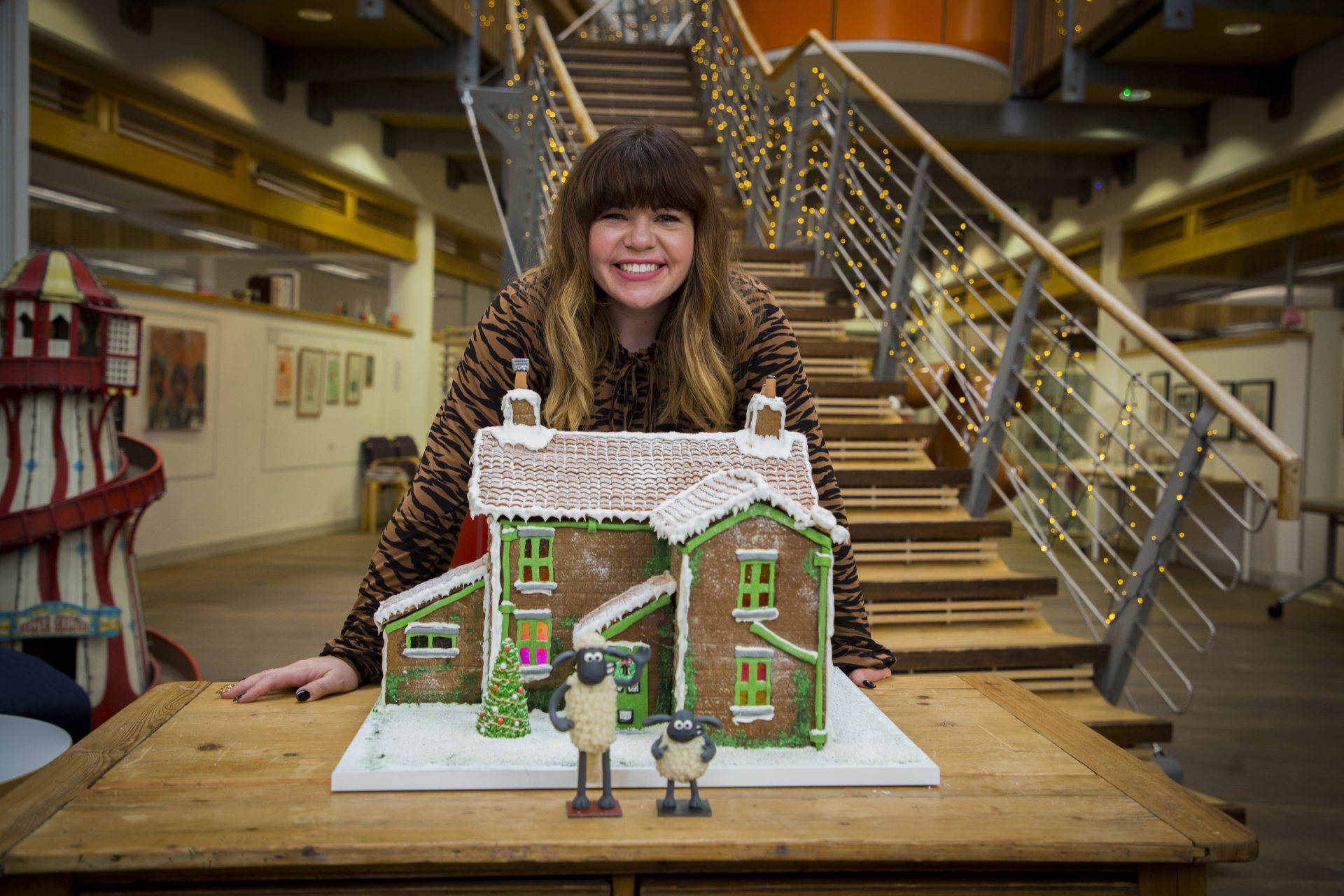