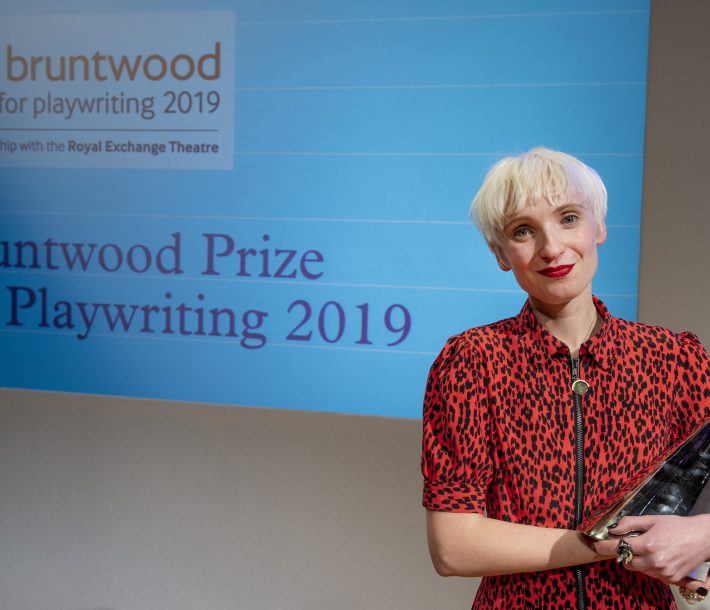 Following a dynamic communications workshop with the Royal Exchange Theatre and Bruntwood in autumn 2018, Riot was engaged to raise awareness and increase entries for the Bruntwood Prize for Playwriting in 2019 - Europe’s biggest playwriting prize, open to anyone aged over 16.

Unpicking the original brief, our intelligent, disruptive questioning enabled us to get to the heart of what the client wanted to achieve. To reach new writers who hadn’t previously considered entering, we profiled judges and alumni with mainstream appeal including Chair of judges Kwame Kwei-Armah and Anna Jordan and Laurie Nunn (current writers on hit shows TV series Succession and Sex Education respectively), challenging preconceptions about the form and the idea of a playwright. Working closely with the team at the Royal Exchange, we also employed cross-arts sector networks - such as Poet in the City and BBC Writers Room - to reach writers from other disciplines. These tactics, coupled with dovetailed marketing assets and digital toolkits and tutorials, created a 360-degree campaign that reached the broadest possible audience. 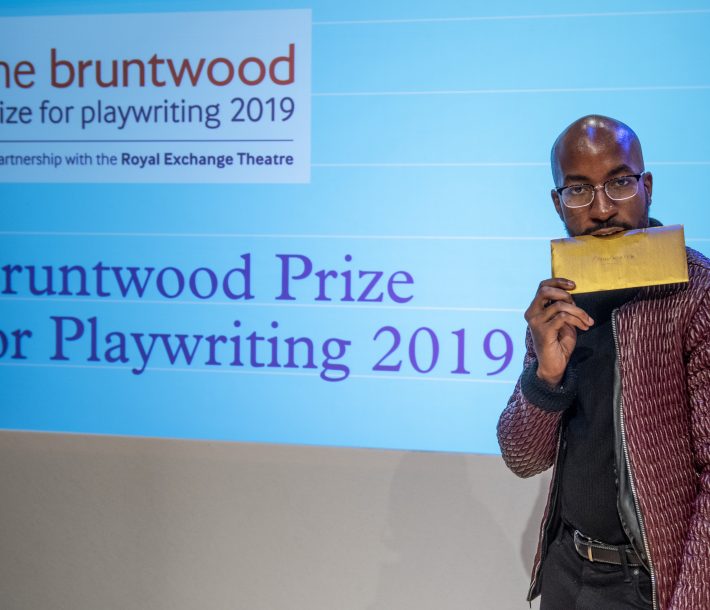 Our unconventional approach resulted in helping the playwriting prize achieve the highest level of entrants and engagement since it began in 2005, as well as smashing our media relations targets. We helped secure a 115% uplift on entries to date (2,561 in total), including increases in traditionally underrepresented demographics and debut writers. Our work culminated in the announcement of this year’s winner, Phoebe Eclair-Powell, for whom we secured interviews across a variety of national media outlets, many new to the Prize.