Mammoth Screen hired Riot to act as author/publisher liaison and to help boost audiences for its agenda-setting adaptation of Malorie Blackman’s hit novel Noughts & Crosses, by ensuring original book fans – within the public, the publishing world and the media – were brought on board as ambassadors (and audiences) for the six-part BBC One series by sharing their love of this seminal story. 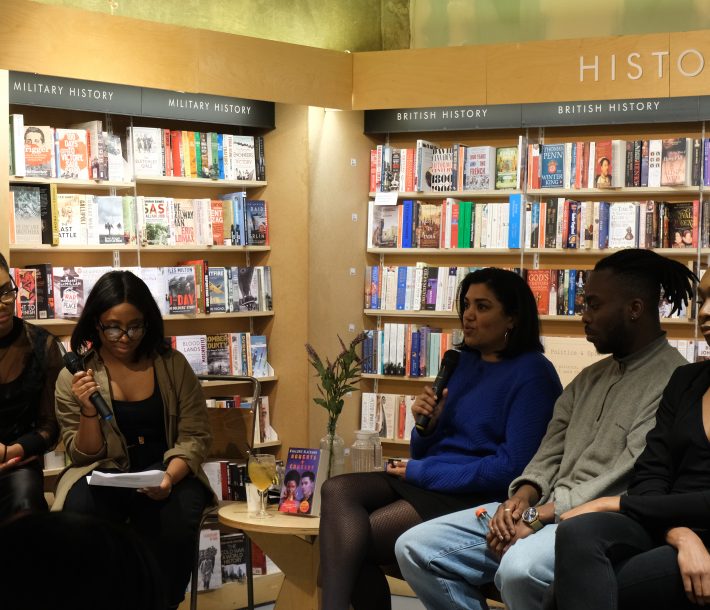 Our role was to: establish a relationship between Mammoth and the publisher, Penguin Random House (PRH); secure all-important endorsements from the author, and to engage the literary community more widely. We did this by establishing multiple opportunities to collaborate with Penguin Random House on cross-promotional activity, including careful management of Malorie Blackman’s time, and working with the Mammoth team to ensure that book world media and influencers - whose voices were vital in bringing along fans - were represented at every launch event.

We created a number of key moments for fans to engage with the hype around the show. In 2019, this included: revealing an exclusive first-look to over 2,000 employees at PRH’s annual showcase; creating a new foreword from lead actor Paterson Joseph for the TV tie-in edition, and including cast as readers on Blackman’s Crossfire book tour. Closer to TX, we worked in partnership with both publisher and unit publicist to secure top tier media for the author, plus cast interviews for Penguin Platform. To continue conversations once the series had launched, we organised a sold-out public event for fans, hosted in partnership with The Black Girls Book Club, at Waterstones’ Piccadilly HQ. We also worked with BBC Sounds on dedicated episodes for the Obsessed With podcast featuring interviews with Blackman, The Black Girls Book Club and author, influencer and super-fan Candice Carty-Williams. The series launched to rave reviews from fans and readers, with writer Juno Dawson praising it as ‘every bit revolutionary, clever and vital as [Malorie Blackman’s] novel’ and the Telegraph's arts correspondent Anita Singh calling it a ‘striking piece of television’, which ‘for its ambition alone it deserves to be seen.’ 13.3% of viewers of the first episode were from the 16-34-year-old demographic - our target audience of original YA fans. 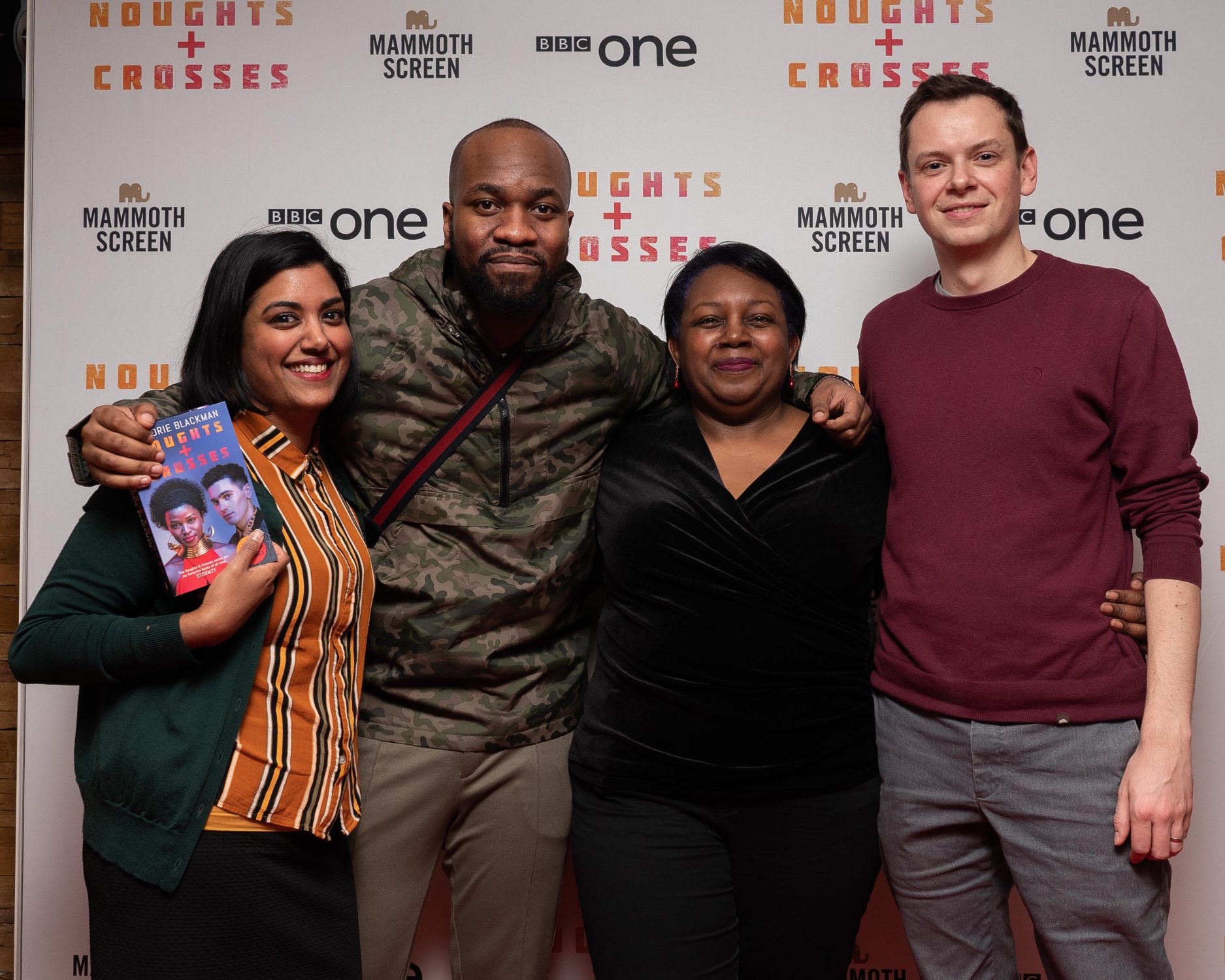