Moomin Characters is one of the most recognised cultural brands in the world, with major markets in Asia and Scandinavia in particular. Riot was engaged in 2016 to help raise its profile in the UK, and drive sales. We continue to work with the Moomin Characters team. 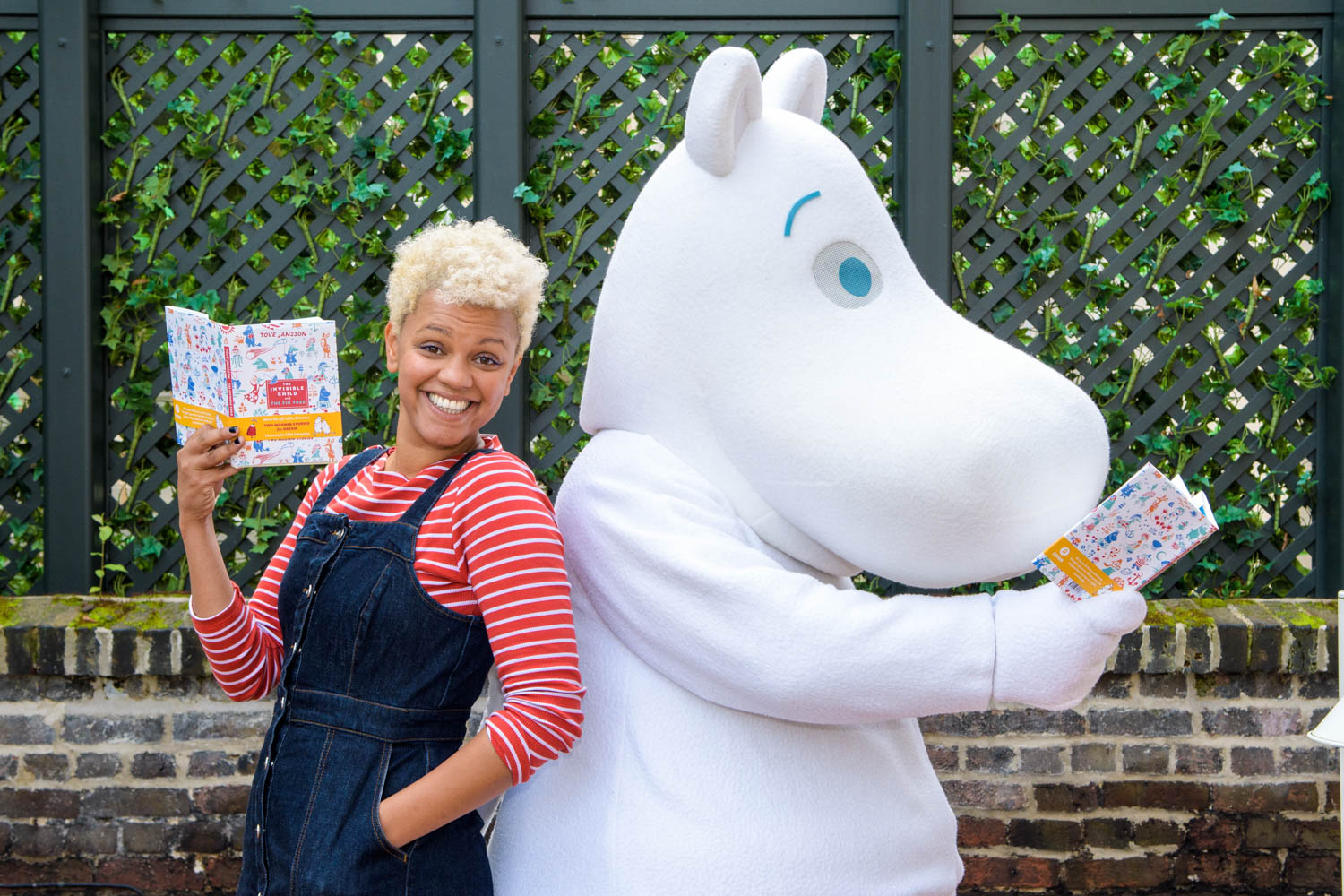 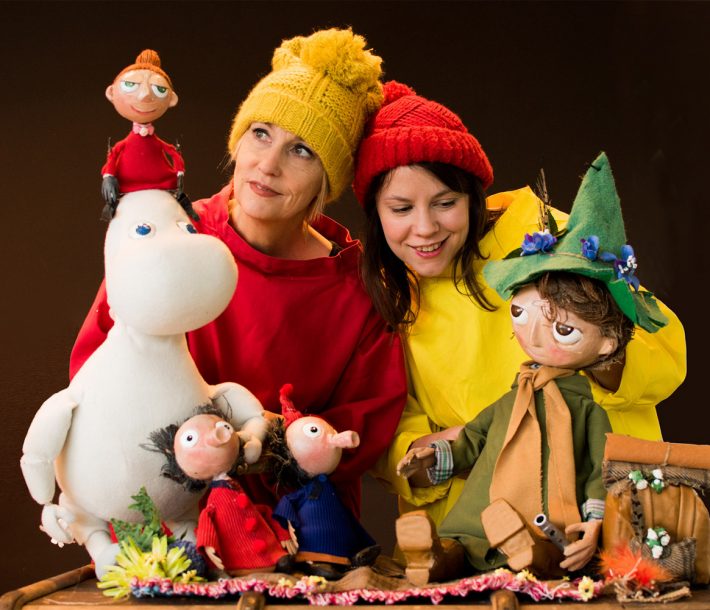 Our strategy centres around the brand values found in the original artwork and stories: love, tolerance, family, adventure, respect for nature.

So far we have brokered a number of exciting new partnerships including with theatre production company Get Lost and Found, high-end florist McQueens, and tech giant Apple.

We have successfully promoted a charity partnership based around the Moomin short story The Invisible Child, which was published as a stand-alone for the first time to raise money for Oxfam's projects supporting women and girls around the world. Over 40,000 copies of the book have been sold exclusively at Waterstones and Oxfam shops, raising over £300,000 for projects in Iraq, Bolivia, Rwanda and Lebanon. Over 7 million people have been reached with the hashtag and Moomin products were stocked in Oxfam’s 650 high street shops for the first time. 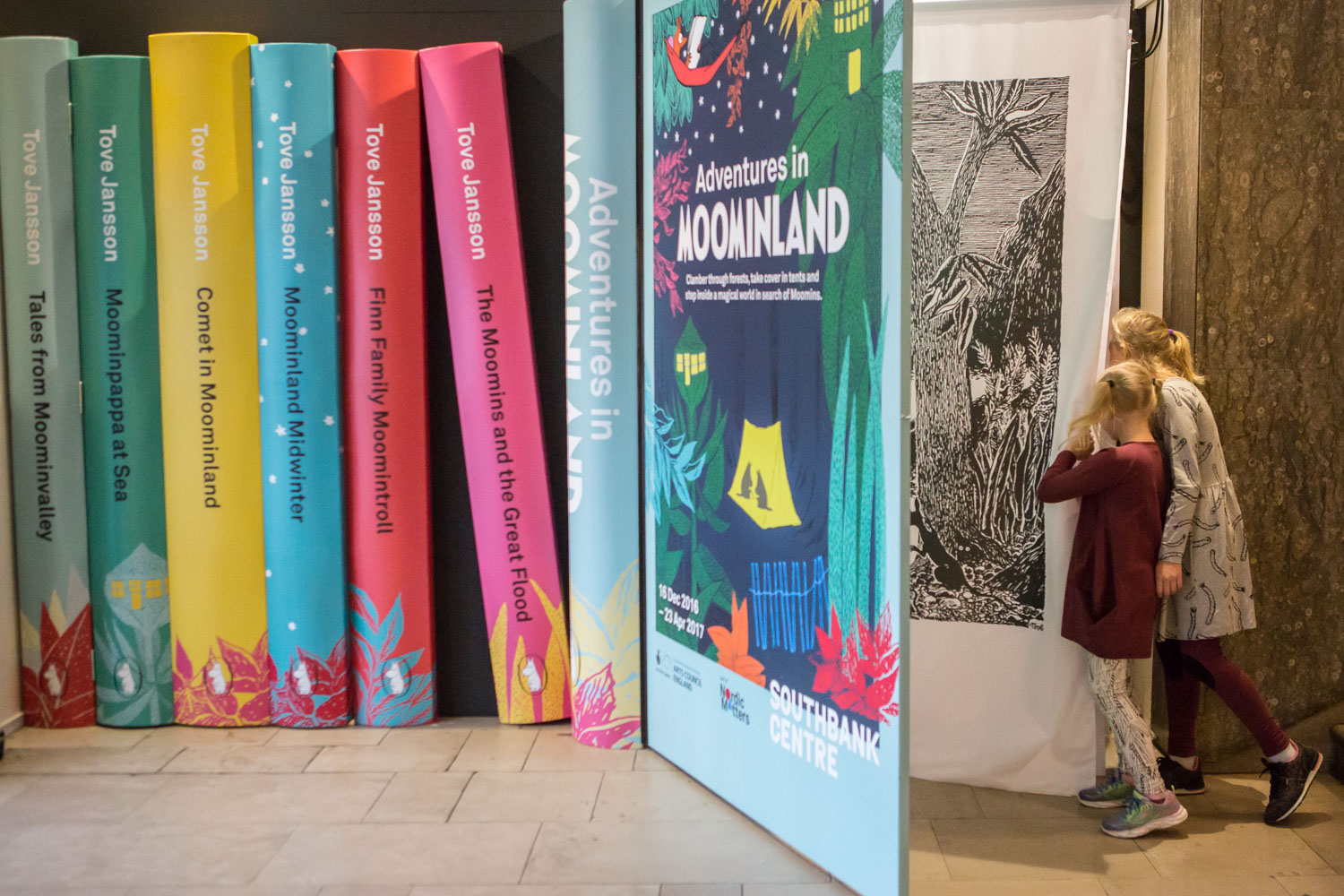 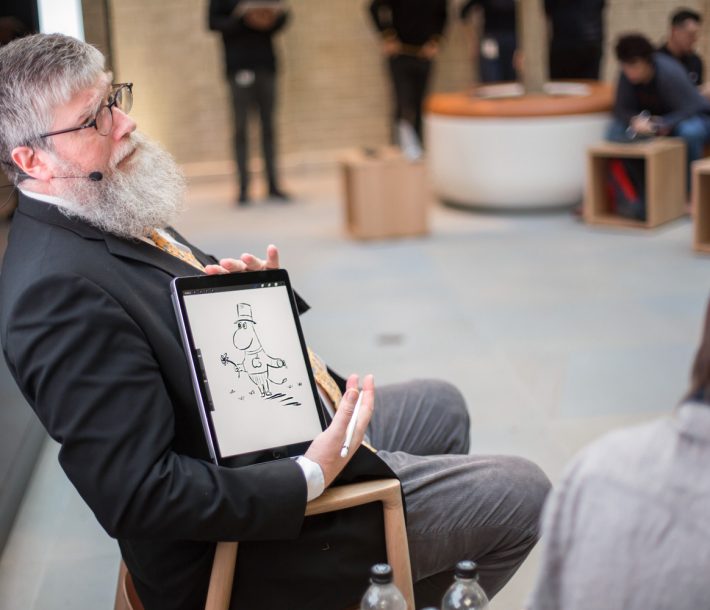 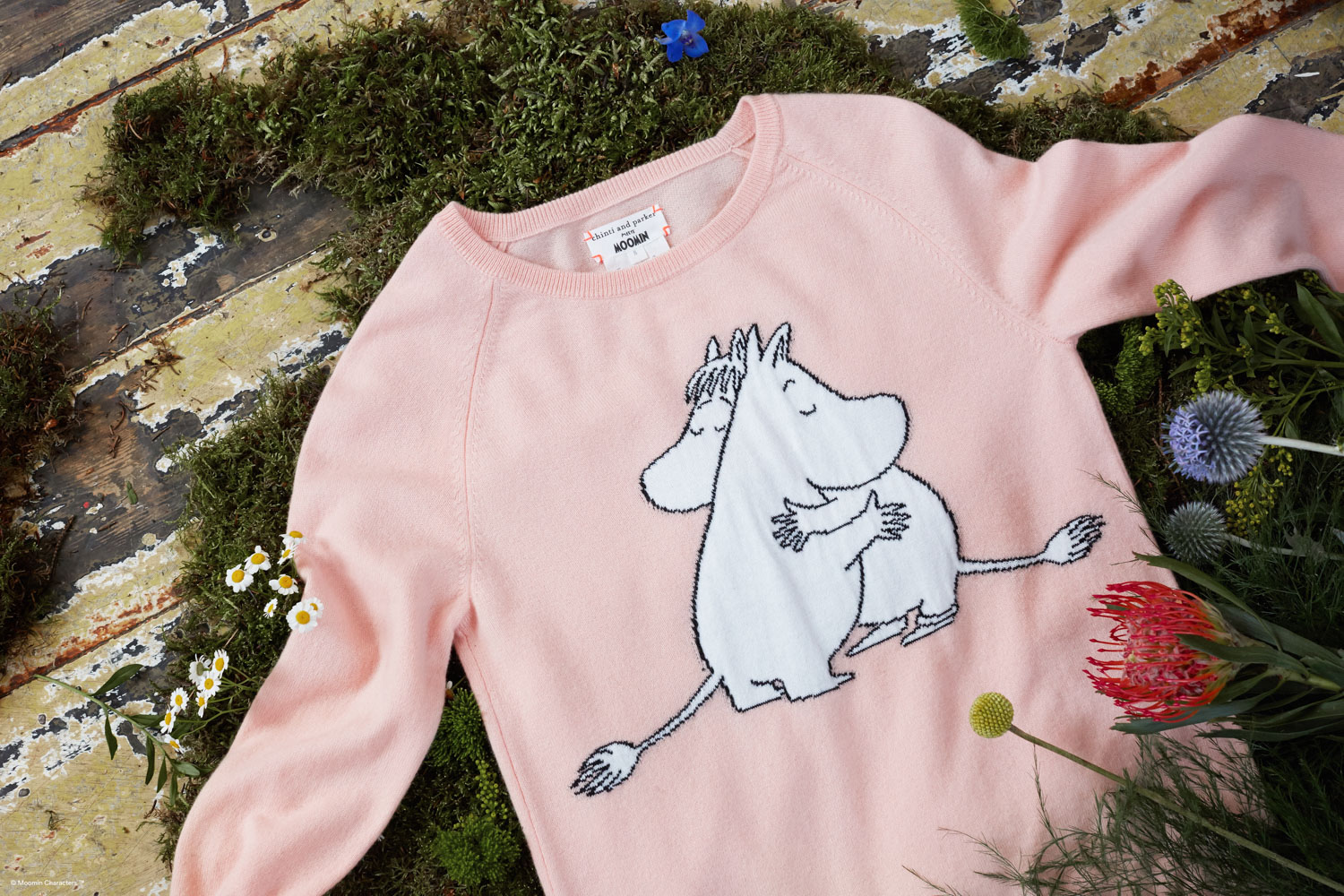