When an established subculture becomes mainstream, it can be a difficult thing to manage from a comms perspective. Without coming from or being part of that subculture/minority group, it can be difficult to implement a comms strategy that does justice to your objective of achieving widespread awareness without leaving the members of the subculture feeling that they’re being misrepresented and even potentially exploited.

A recent example of this that I was struck by was the promotion of RuPaul’s Drag Race UK. As someone who has been immersed in drag culture since my mother introduced me to her friend, who she added casually “is a drag queen” before I was ten years old, I have loved to bring elements of drag into all of my creative pursuits. This has culminated in me becoming a drag performer who now regularly graces the stages of queer bars and venues across London.

What I observed with RuPaul’s Drag Race UK was a fantastic campaign that had near-blanket coverage across broadcast, print and online media. However, even though the UK scene is very supportive of the girls who are appearing on the show, there was a general feeling that the coverage about Drag Race UK was not providing an accurate representation of what the UK drag scene is.

A clear example of this is the lack of ‘performer diversity’ as the cast is nearly all cis male* drag queens. The UK scene is full of amazing drag kings, female-bodied drag queens and non-binary performers. However these performers aren’t represented or alluded to in the articles or comms about Drag Race UK that I have seen, apart from an op-ed in The Independent, that was not a part of the Drag Race UK PR, by drag performer Chiyo Gomes titled, “I’m a trans Afro-Latinx drag performer – but you won’t see people like me on RuPaul’s show”.

The knock-on effect of this could be very damaging to the finances of the performers, and the types of performers, who aren’t on the show. I have been used to seeing Cheryl Hole (who is a contestant on the show) and her drag family** in my local queer pub, Apples & Pears, for less than £10; a meet and  greet with her and the other UK queens from the show, as part of the official tour is £135. As a member of Cheryl’s drag family, Herr the Queen, tweeted on the night before Drag Race UK aired, “UK drags performing tonight, ENJOY IT! Everything is gonna start changing from tomorrow, isn’t that weird.”

The reaction to the cast reveal coverage on social media was compiled by LGBTQIA+ news website Pink News with Twitter user @elledrawsdrag saying:

“There are so many amazing femme/bio queens & drag kings in the UK it’s frustrating they’re not being utilised in drag race. Yeah, it’s the first season, but still, they’ve had eleven others across the seas & they’ve had that opportunity even if they’ve not taken it, and they deserve that opportunity! Especially as the UK is filled with such a diverse group of drag performers, it seems foolish to miss out on exposing them to the world. It would open many doors to queer kids everywhere to see ALL kinds of drag on TV, and as it’s been noted all drag is f*cking valid! These performers deserve the notice, and it’s a shame Rupaul doesn’t seem to want to accept them into his family. On another note, the cast looks brill, it’s just a shame there’s not more diversity!”

“While I LOVE drag race and I’m so excited for the UK season, remember that drag goes beyond what you see on the show. Support your local drag kings and bio queens – all drag is valid and beautiful!”

“Will drag queens who identify as female out of drag be booked? Nobody’s thinking of these things. I still stand by what I said last year, drag race uk isn’t what our scene needed. It’s great that queens who deserve the exposure are getting it but it’s caused a lot of problems”

When handling an announcement that is about a subculture or minority it is important that you understand, not just the commercial product (in this case Drag Race UK), but the impact of that product on the community it came from. At Riot we champion diversity which goes further than race and gender. Cultural diversity is important. If I had been working on the announcement of Drag Race UK I would have wanted to implement a clear strategy to maximise coverage and positive sentiment through both celebrating the product (as has been done) and promoting the wonderful, inclusive and diverse subculture of UK drag.

* At the time of writing Davina De Campo is the only contestant to be out as non-binary, this may change.

** ‘Drag family’ – comes from the ball culture and is made of an experienced drag performer and their mentees. They form an extremely supportive and special bond, guiding each other though the scene. 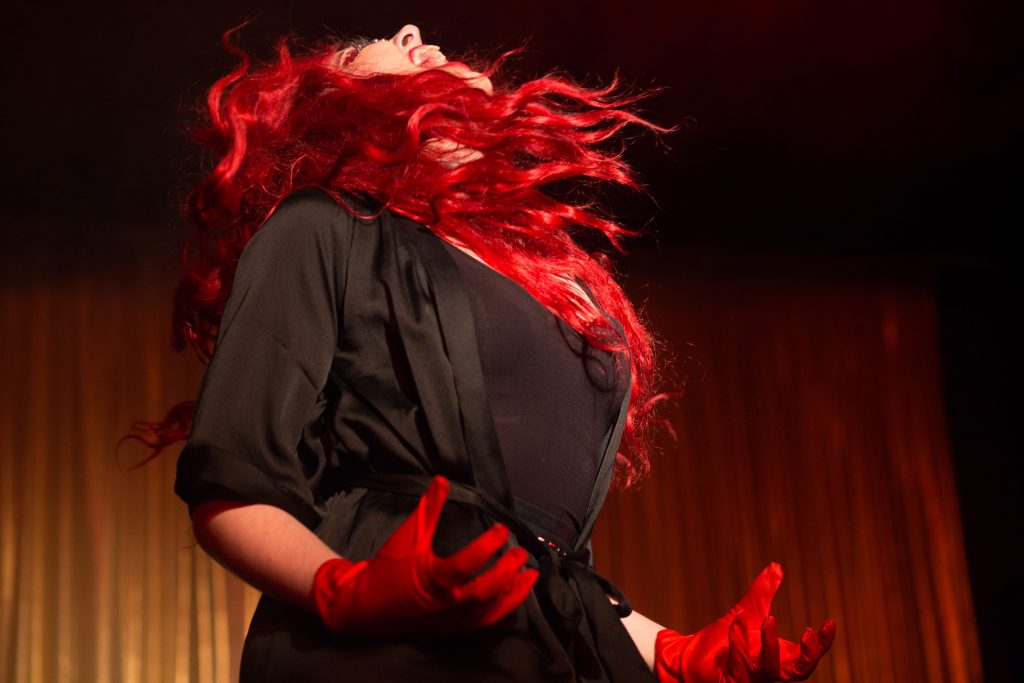 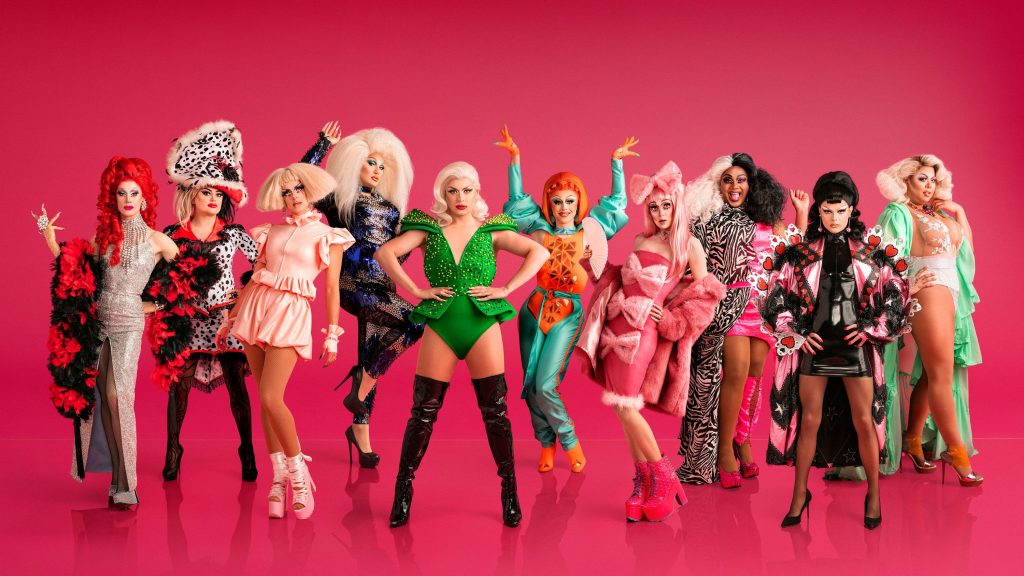