.
It’s our final newsletter of the year and indeed the decade. And what a decade it’s been, since it’s exactly ten years since Riot began. Over that time, our agency has grown in size and stature and the breadth of our work has developed, transitioning from exclusively publishing, to a rounded culture and entertainment specialistic agency with a roster of clients spanning film, TV, theatre, gaming, family entertainment and of course books.

In this month’s newsletter we share some of the highlights from this month, reflect on a decade in PR, and look ahead to 2020.

We’ve been busy helping Aardman promote their first major piece of original content for the theme park market, The Bear and the Squirrel, which won best CGI at the Le Book London Creative Awards. As part of our work to showcase the sheer breadth of Aardman’s output, we organised a press trip to the attraction at Efteling in the Netherlands, landing national media coverage for our client.

A staple in many a family’s Christmas calendar, The Ri’s Christmas Lectures series has been shown on the BBC since 1936. This year’s lecturer is mathematician extraordinaire, Dr Hannah Fry, who will be “making maths cool” across our TV screens this month. Our second consecutive year working with the Ri, we have secured a raft of media coverage including The Times  and Start The Week. Tune in to BBC Four at 8pm on 26th-28th December with your family, especially to learn how to win at Christmas crackers…

Oh what happiness! We’ve been working with our client Gutsy Animations to support the launch of the second series of MOOMINVALLEY, starring Rosmund Pike, Taron Egerton and Matt Berry who revive their roles as the beloved Moomin family. Directed by Academy Award® winner Steve Box, we are looking forward to meeting some new characters too. The first five episodes of the new series will air at Christmas, starting on 21st December.

A decade of Riot

Riot co-founder Preena, was a panellist in the first ever BME PR Pros conference entitled: Comms in a post-mainstream world, where every speaker was from a BME background. A passionate advocate of making the PR industry more reflective of society, she participated in a line-up that included journalist Samira Ahmed, gal-dem founder Liv Little and campaigner Femi Oluwole. Contributing a piece for the inaugural BME PR Pros ‘zine, she reflected on a decade of running an agency, with tips for anyone considering setting up their own shop.

The London Review of Books launched its new online hub, with free unlimited access to the full archive of 17,500 articles for a month – an amazing treasure trove of content. Pippi Longstocking is currently treading the boards at Northampton’s Royal & Derngate theatre in a new musical, kicking off a run of Pippi 75th anniversary related activities in 2020. And we’ve been retained by Penguin Random House for a third year to help the brand and communications team create Penguin Presents – watch this space!

Looking for more cultural inspiration? Here are our top (non-Riot-related) picks…
We’ve been getting festive at the theatre, and very much rate both The Lion, the Witch and the Wardrobe at the Bridge, and Dick Whittington and His Cat at the Hackney Empire. Less than festive but well worth watching are Marriage Story on Netflix and Glenda Jackon in the BBC’s Elizabeth is Missing. And finally, if you need to drown out the Christmas din, stick your headphones on and listen to Stormzy’s Heavy is the Head or Kanye West’s Jesus is King. 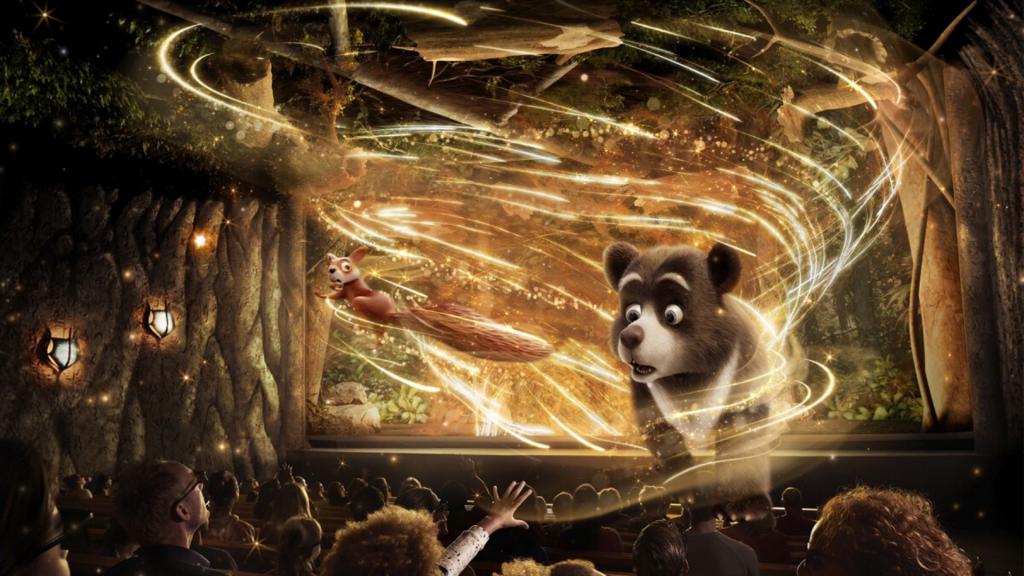 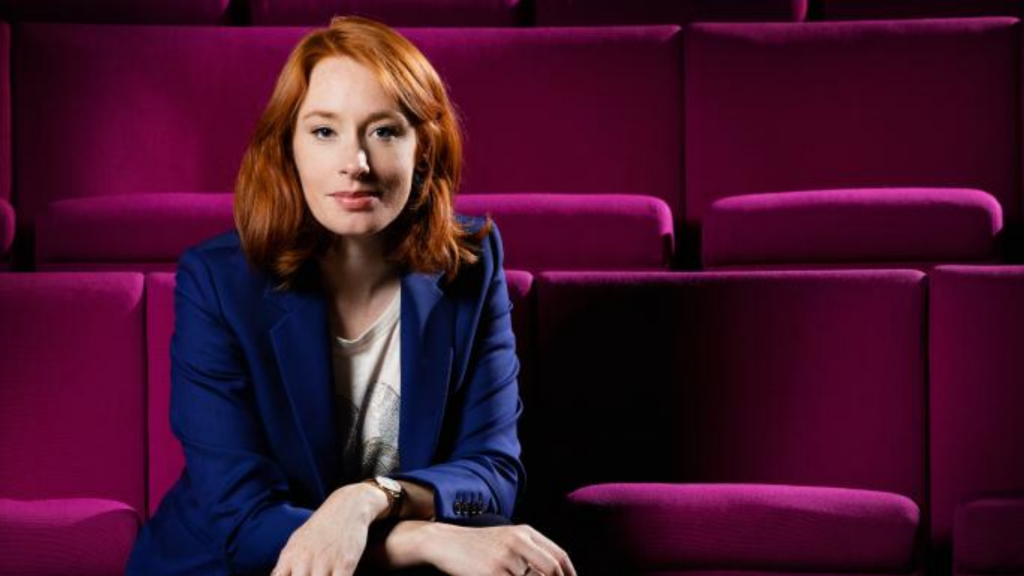 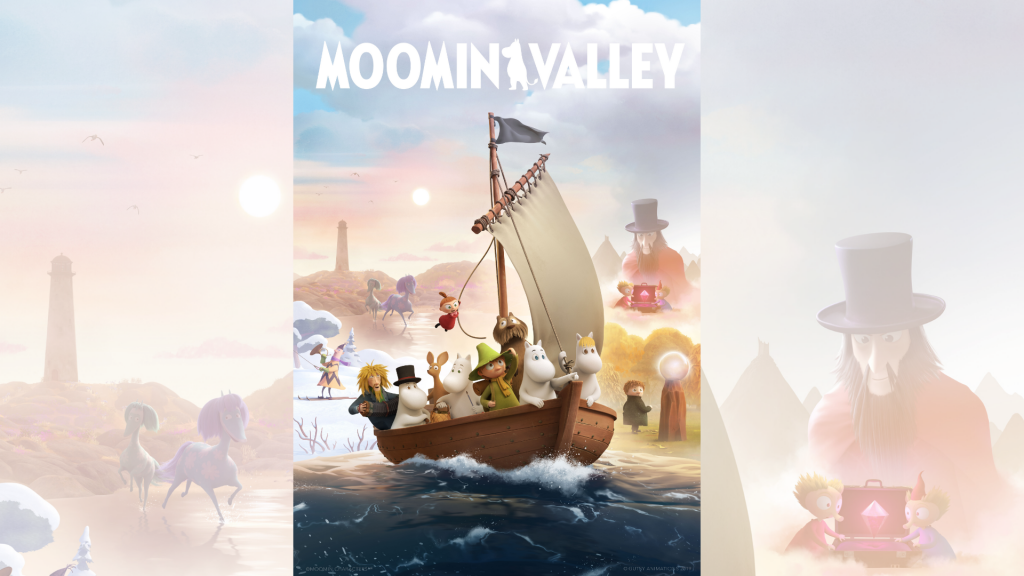 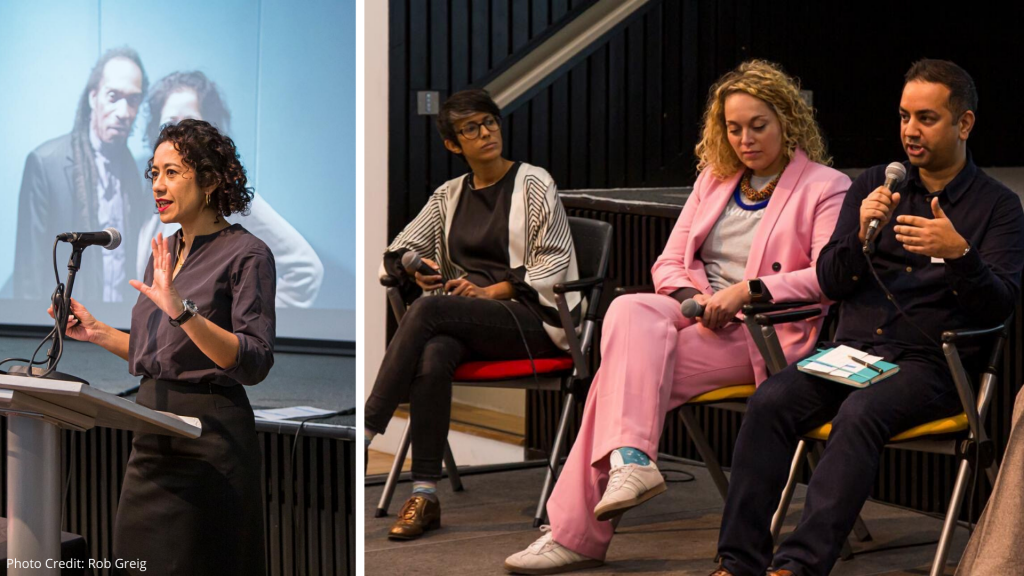 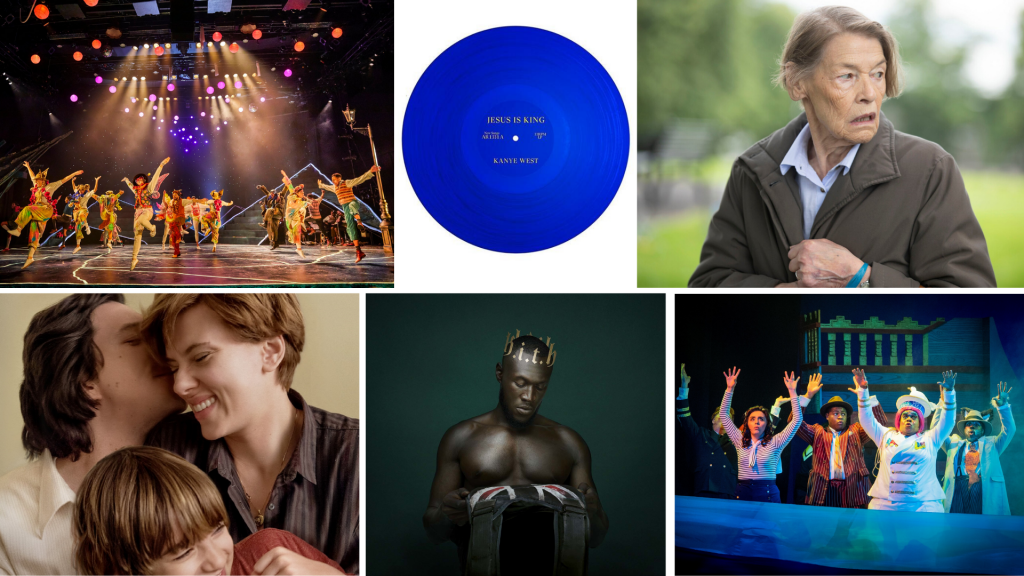