It’s been a pretty great start to the year for Riot and our clients, but special mention must go to Aardman who’ve been BAFTA nominated for their intergalactic adventure, A Shaun the Sheep Movie: Farmageddon. We’ll have everything crossed for the ceremony on Feb 2nd!

Read on for more exciting client news from the last month…

That’s ‘Happy anniversary, Pippi’ to you! This year, we’re celebrating 75 years of the indomitable Pippi Longstocking. We kicked off by announcing details of Pippi of Today: a global collaboration between Save the Children and The Astrid Lindgren Company which will support refugee girls, giving voice to their experiences and holding Pippi up as an empowering role model for strength, courage and hope in adversity. As well as setting up an Observer interview with Astrid Lindgren’s daughter, Karin – for whom Pippi was created – we announced a raft of partnerships with companies including Biscuiteers, Design House Stockholm and Primus, who will support the campaign with limited-edition Pippi products.

We rely on the LRB to supply us with a diverse range of subjects for discussion, and this year’s Winter Lectures more than deliver. The series kicks off this evening with Colin Burrow’s ‘Fiction and the Age of Lies’. Following that, on February 14th, Meehan Crist will attempt to answer the question ‘Is it OK to have children?’, exploring the ethics of having kids in the age of climate crisis (and addressing the relationship between BP and the British Museum while she’s at it). Richard Lloyd Parry will complete the trio of events with ‘Akihito and the Sorrow of Japan’ on February 28th.

Sweet treats from Moomin and Lola’s

Moomin fans with a sweet tooth, get yourselves down to the Moomin Shops in Covent Garden or Camden Stables Market on 14th February, as the first 50 customers will receive a FREE Moomin x Lola’s cupcake. The giveaway is to launch a new partnership we’ve brokered between the brands, which will see Lola’s selling six different cupcake designs featuring the beloved inhabitants of Moominvalley from 1st February. There will even be limited edition Moomin cakeboxes – Moominmamma would be proud. You heard it here first!

Thinking of starting the new year with a boost to your cultural calendar? Here are our top, non-Riot related, recommendations for February…

Netflix’s Cheer has been keeping us busy this month, a docuseries following a US cheerleading team through its 14th national championships. Sex Education 2 has also returned to Netflix and is well worth watching. If you’re feeling low in the long winter months, book your tickets for Stewart Lee’s new stand-up show, Snowflake/Tornado, which is currently touring through the UK and guaranteed to make you crack a smile. We’ve updated our Spotify playlists and recommend Mac Miller’s posthumous album Circles which will give you all the feels. Also, Yungblud’s debut album 21st Century Liability will keep you energised with its creative blend of different genres. And finally, it’s award season and this year’s selection of films hasn’t disappointed with 1917 and Just Mercy ranking high on our must-see list. 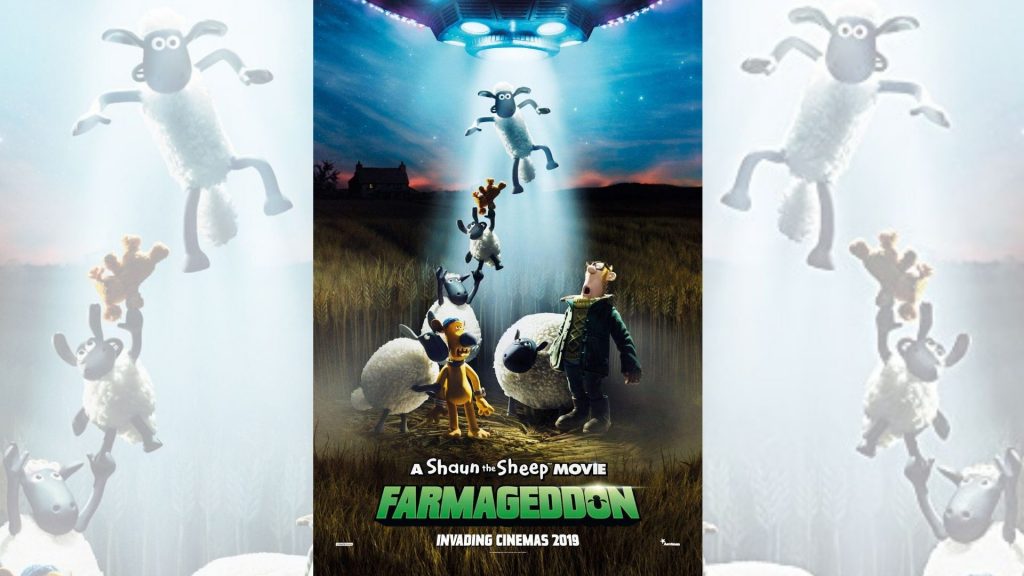 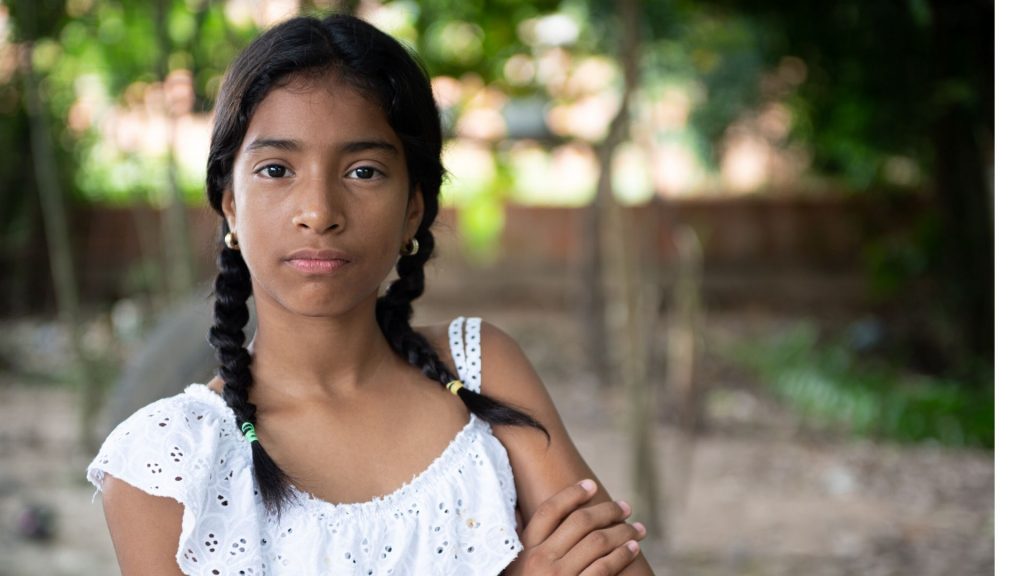 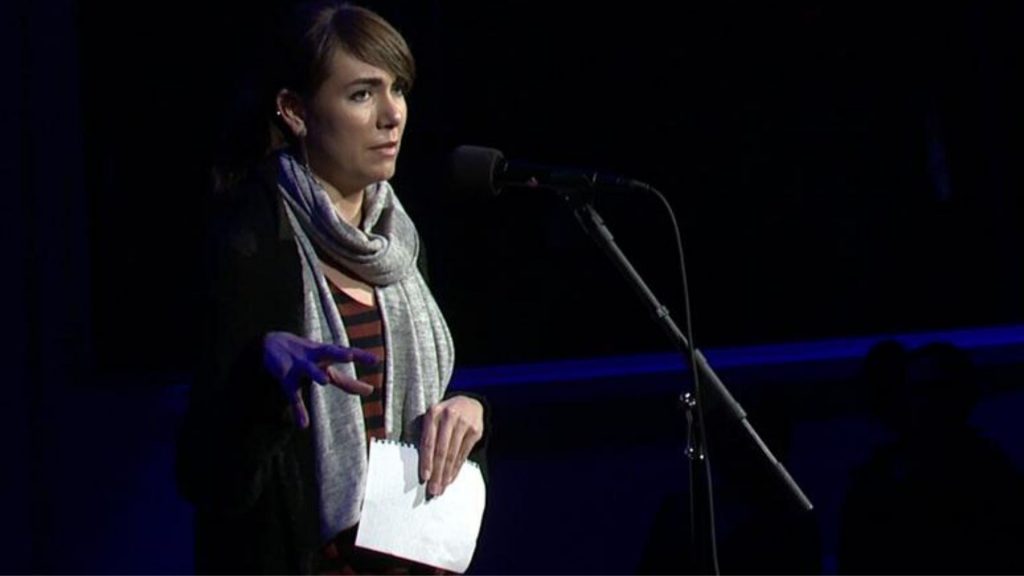 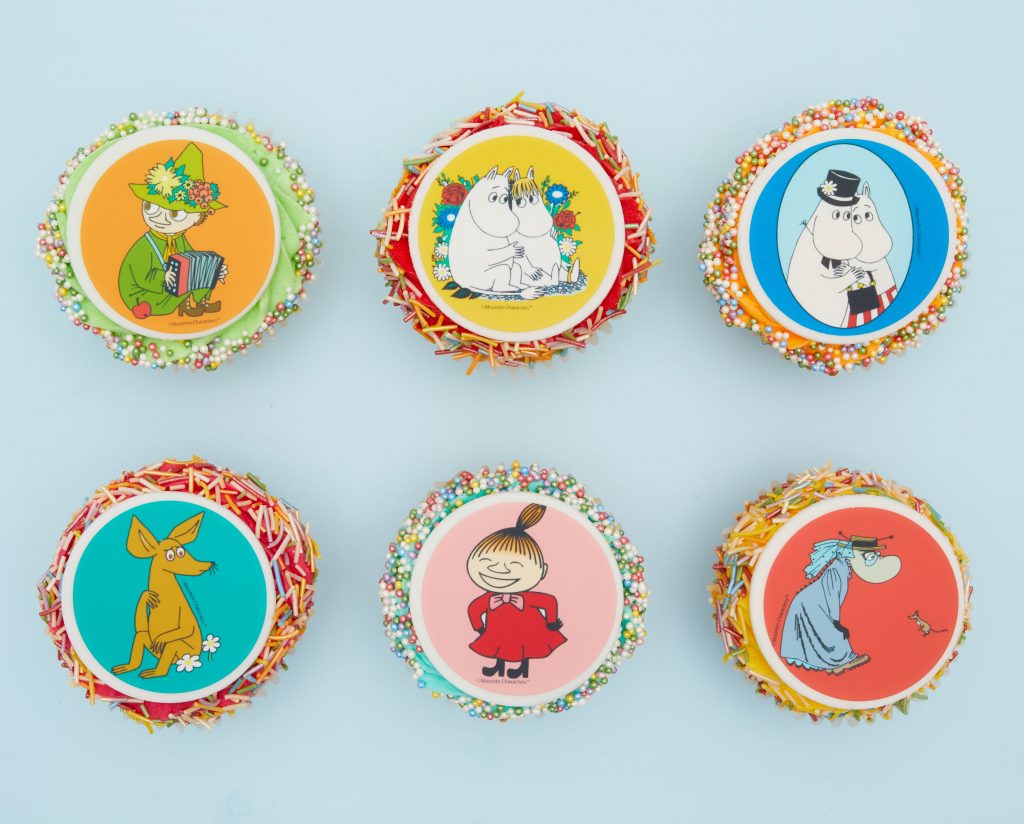