The National Centre for Writing (NCW) has today (Friday 14th February) announced the judges for its 2020 Early Career Awards.

The £10,000 Desmond Elliott Prize, the country’s largest prize for first novels, which as of this year, is the flagship in the Early Career Awards portfolio will be chaired by the 2018 winner, Preti Taneja. Taneja will be joined by journalist Sonia Sodha and writer Sinéad Gleeson, who are together tasked with finding the novel they believe is most worthy of being crowned the best debut novel of the last 12 months.

Taneja said: “I am delighted to be chairing the Desmond Elliott Prize. The National Centre for Writing has expanded this respected prize to offer a year-round platform of support and mentorship, alongside generous financial assistance to a writer whose work speaks to our times. This award says: your time to write and to develop your craft and career is vital and worth nurturing. My fellow judges and I can’t wait to immerse ourselves in the best debut fiction of 2019 from across the UK and Ireland. We will be looking to shortlist three exceptional first novels; our chosen winner will be an outstanding talent who will truly benefit from the endorsement of this prestigious Prize.

Preti Taneja was awarded the 2018 Desmond Elliott Prize for her debut We That Are Young (Galley Beggar Press), which was also listed for awards including the Folio Prize and the Prix Jan Michalski. It has since been published in the USA and Canada by AA Knopf, in India by Penguin Random House, and translated into several languages. It is in development for television with Gaumont US (Narcos).

The Desmond Elliott Prize will be run by the National Centre for Writing for the first time this year, as the flagship in its Early Career Awards portfolio which also includes the newly created UEA New Forms Award and the Laura Kinsella Fellowship.”

“Our vision for the Early Career Awards is to increase the impact of prize culture and to provide a platform for writers at the critical early stages of their career.  With the enthusiasm of this outstanding group of judges, we are confident we will be celebrating three exceptional writers – who we will support as they develop a sustainable career in literature. We thank the Desmond Elliott Charitable Trust, the University of East Anglia and the Laura Kinsella Foundation for their confidence and investment in us. Huge thanks also to Arts Council England for recognising the opportunity to increase the impact of prize culture.”

The UEA New Forms Award, worth £4,000 to the winner, will champion an innovative and daring new voice in fiction. It will be awarded to a writer at the beginning of their career whose work might collaborate with other art-forms or in site-specific/site-responsive ways, experiment with forms of performance or print, challenge traditional form or inhabit a digital space.

The Laura Kinsella Fellowship, also worth £4,000, has been set up to support writers experiencing limiting circumstances or whose voices are underrepresented in mainstream literary fiction. It will be awarded to one exceptionally talented early career writer of literary fiction.

“We are delighted that Arts Council England is able to support the National Centre for Writing to test this innovative approach, in which awards are complemented by professional development, mentoring opportunities, resources and advice, helping new writers to build sustainable careers in an increasingly challenging landscape.”

The winners of all three prizes will benefit from the resources of the National Centre for Writing’s Early Career Awards programme, co-funded by Arts Council England. Each writer will receive a tailored package of further support including residency opportunities, mentoring and industry insight.

The Desmond Elliott Prize longlist will be announced in April and a shortlist in May. The winners of all three prizes will be revealed at an awards ceremony on Thursday 2nd July. 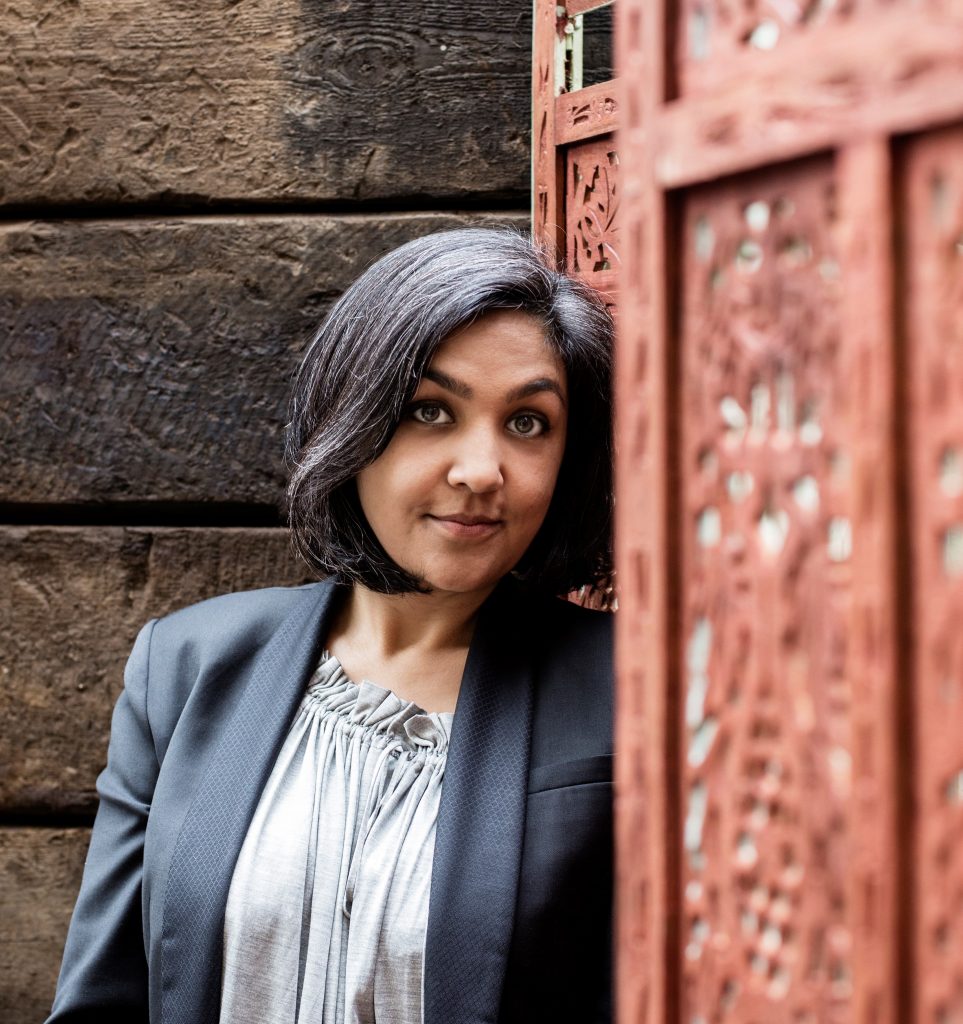