Having worked with Bonnier Books’ Manilla Press to promote The Future We Choose, a vitally optimistic new book on the climate crisis from two of the architects of the Paris Agreement, Riot has been appointed to handle social media for the authors’ campaigning organisation.

Global Optimism was founded by Christiana Figueres, former Executive Secretary of the United Nations Framework Convention on Climate Change, and her political strategist Tom Rivett-Carnac following their instrumental work brokering the Paris Agreement. Its mission is to transform pessimism into optimism, helping people to bring about the social and environmental changes we need in the next decade to survive the climate crisis. Each week Tom and Christiana speak to key figures in the climate sector, as well as business people, activists and celebrities for their podcast, Outrage and Optimism. Sir David Attenborough, Greta Thunberg, John Kerry and Richard Branson have all appeared in the series, among others.

The Future We Choose has already gained rave reviews from the likes of Leonardo DiCaprio, Al Gore, Jane Goodall and Naomi Klein. Historian Yuval Noah Harari described it as ‘one of the most inspiring books I have ever read.’ 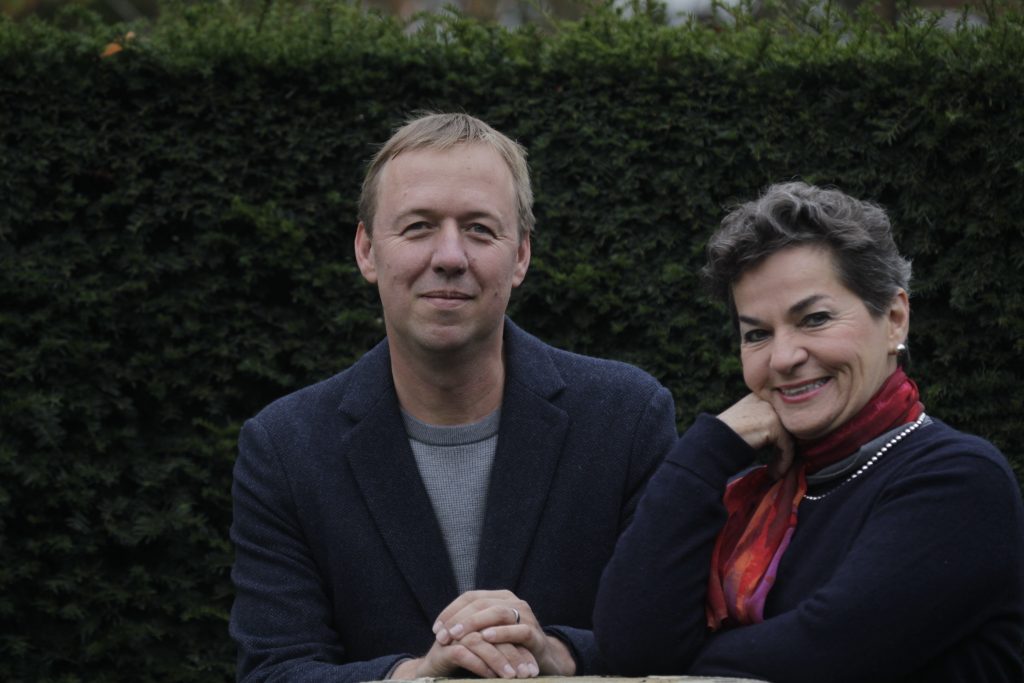 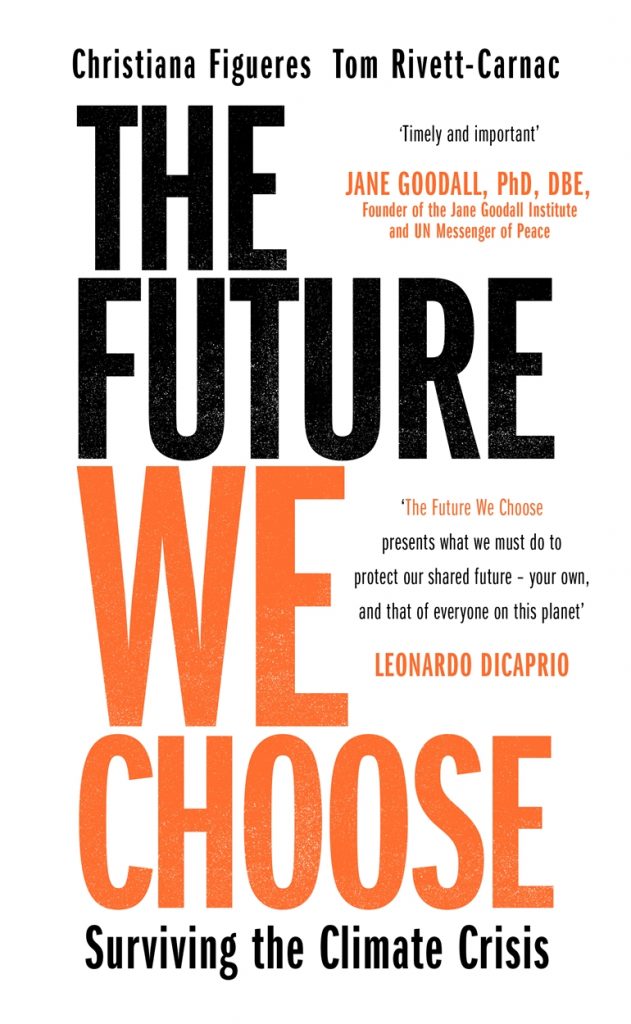