Today (Thursday 19th March 2020), the eight-strong shortlists for the prestigious CILIP Carnegie and Kate Greenaway Medals, the UK’s oldest book awards for children and young people, are revealed. Selected by volunteer Youth Librarians from longlists of 20 books per Medal, these titles reflect the very best in children’s writing and illustration published in the UK.

With books promoting environmentalism, acceptance, kindness and bravery, the Awards’ mission ‘to inspire and empower the next generation to shape a better world through books and reading’ is mirrored across this year’s list.

Three debut offerings feature on the 2020 list: Dean Atta is shortlisted for the Carnegie Medal with The Black Flamingo while author and illustrator Beth Waters (Child of St Kilda) is in the running for the Kate Greenaway Medal alongside 2013 winner Levi Pinfold (The Dam). A translated book has been shortlisted for the first time in Carnegie Medal history with the inclusion of Lampie, a debut novel written originally in Dutch by Annet Schaap and translated by Laura Watkinson.

The 2020 shortlists are as follows:

Several books on the shortlist tell stories that champion the importance of community, friendships and family bonds in overcoming challenging moments. Shortlisted for the Kate Greenaway Medal, The Suitcase – written and illustrated by Chris Naylor-Ballesteros – is a story about friendship and the importance of showing kindness to those in need, while You’re Snug with Me – illustrated by Poonam Mistry and written by Chitra Soundar – is a story about a mother’s love, as a bear teaches her two cubs the secrets of the Earth and their place in it. On the Carnegie shortlist, Lark – written by Anthony McGowan – explores the special bond between brothers, as they try to make their way back home after getting lost, while Nowhere on Earth, written by Nick Lake, sees two siblings survive a plane crash and protect each other from the men hunting them. Also shortlisted for the Carnegie Medal are Randy Ribay’s Patron Saints of Nothing, a story about a Filipino-American teenager’s quest to uncover the truth about his cousin’s murder and help his family grieve together and Girl. Boy. Sea. by Chris Vick, a novel about an unlikely friendship between a British boy and a Berber girl, both stranded at sea, and their will to survive against all the odds.

Books exploring themes of identity and survival appear widely on the Carnegie and Kate Greenaway shortlists: two books highlight the African-American experience and the struggle to overcome historical social stereotypes: The Undefeated, a picture book illustrated by Kadir Nelson and written by Kwame Alexander, is a graphic portrayal of the realities of slavery and celebrates the achievements of the activists, artists and sportspeople who succeeded against the odds; On the Come Up, by previously shortlisted Angie Thomas and winner of the 2018 Amnesty CILIP Honour, tells the story of an aspiring rapper finding her voice while resisting the stereotypes placed on her by teachers and strangers alike.

The continued popularity of verse as a storytelling medium is reflected in this year’s Carnegie and Kate Greenaway Medals. Dean Atta’s The Black Flamingo, illustrated by Anshika Khullar, uses verse to tell the story of a mixed-race gay teen on a journey of self-acceptance as he spreads his wings as a drag performer, whilst The Undefeated references lyrics and lines originally shared by the featured icons, blending them into a powerful poem that explores the not-so-distant past of slavery to underline the endurance and spirit of those who survived and thrived. Three further titles – Voyages in the Underworld of Orpheus Black, written by Marcus Sedgwick with his brother Julian Sedgwick and illustrated by Alexis Deacon; The Dam illustrated by Levi Pinfold and written by David Almond, and Tales from the Inner City written and illustrated by Shaun Tan – have verse woven into their stories.

The tradition of Kate Greenaway shortlisted books reimagining classic stories continues this year with Mary and Frankenstein, illustrated by Júlia Sardà and written by Linda Bailey, a fresh look at the author behind the famous Frankenstein story, while illustrations by previously shortlisted Chris Mould brings an environmental angle to Ted Hughes’ The Iron Man, a tale of harmony between mankind and machines.

“It’s a pleasure to present this dynamic and thought-provoking shortlist, which seems prescient of children and young people’s concerns today. Although each book is uniquely original, there are some commonalities that have emerged. Survival, the environment and the persisting inequalities and prejudices in our world today were themes that came through strongly. As a positive response to these challenges, the shortlists offer solace by displaying the awesome beauty of the natural world, human determination and courage, kindness and support which were frequent touchstones throughout these remarkable books.

We are so looking forward to sharing them with the shadowing groups across the UK and internationally as there is something here for every reader, to provoke much discussion and sheer reading enjoyment.”

The winners for both the CILIP Carnegie and Kate Greenaway Medals 2020 will be announced on Wednesday 17th June 2020 at a special daytime event at The British Library, hosted by University Challenge star and CILIP Library Champion, Bobby Seagull. The winners will each receive £500 worth of books to donate to their local library, a specially commissioned golden medal and a £5,000 Colin Mears Award cash prize.

Now in its second year, the Shadowers’ Choice Award – voted for and awarded by the children and young people who shadow the Medals – will be announced alongside the two Medal winners in June 2020. This award has evolved out of CILIP’s Diversity Review which identified opportunities to empower and celebrate the young people involved in the Medals through the shadowing scheme.

Now that the shortlists are announced, children and young people across the UK and internationally will take part in the Awards Shadowing Scheme, reading and reviewing the books and sharing their creative responses on the Awards website. CILIP partners with Amnesty International to provide human rights focused resources, activities and discussion points alongside questions on representation and inclusion from new partners, Inclusive Minds. A dedicated Shadowing Group of Inclusive Minds Ambassadors will also begin reading and sharing their views on the books with the Awards judges. The Shadowing Scheme is supported by reading resources from CLPE and the English and Media Centre and CILIP continues to work in partnership with RNIB and new partners Calibre Audio Library to produce the books in accessible formats.

The 2020 CILIP Carnegie and Kate Greenaway Medals are sponsored by Peters and ALCS, and funded by Carnegie UK Trust.

For further information about the history of the Medals visit https://carnegiegreenaway.org.uk/ 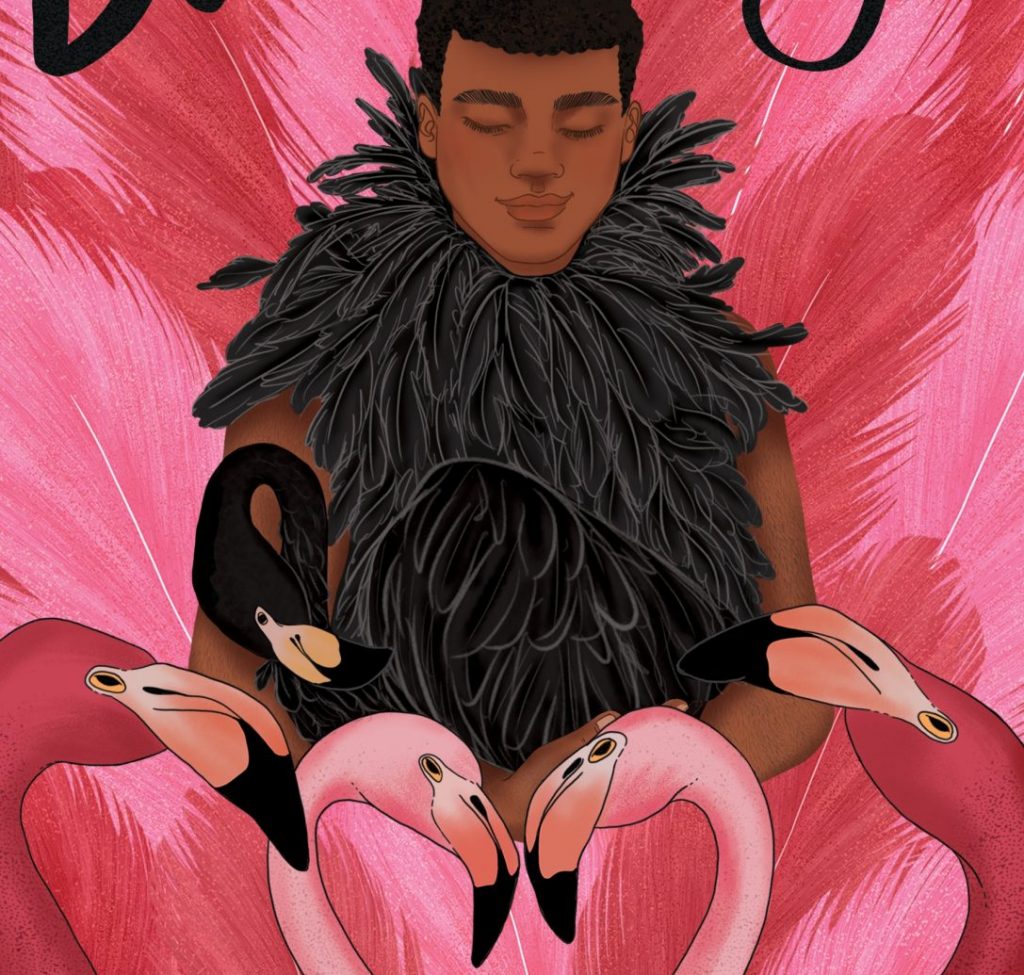