The National Centre for Writing (NCW) has today (Tuesday 7th April) announced the 10-strong longlist for the £10,000 Desmond Elliott Prize, for the most outstanding first novels of the past 12 months.

For the first time this year, the Prize is being run by NCW as the flagship in its Early Career Awards portfolio, a new year-round platform of support and mentorship, alongside financial assistance for exceptional early career writers.

“We’re delighted to present such a compelling longlist of debut novels for our inaugural year at the helm of the Desmond Elliott. Here are ten of the most outstanding first novels of 2020 – bold, brave, taking risks and asking questions of us and our times: these are books that demand to be read and new voices that need to be heard and shared. We don’t envy the judges their task but have no doubt that in Preti, Sonia and Sinéad we have three exceptional readers for the job ahead.”

The 2020 longlist demonstrates the breadth and strength of UK and Irish writing, with bold new voices tackling an extraordinary array of subjects. Revealing hidden stories emerges as a theme across the longlist; in The Art of the Body, Alex Allison tells the story of a relationship between a talented fine art student, living and working with cerebral palsy, and his carer. Journalist Sameer Rahim gives a tragicomic account of a doomed marriage in Ashgar and Zahara, as the eponymous newlyweds navigate life and relationships within a traditional Muslim family. Meanwhile Jessica Moore, named as one of the 10 best debut novelists of 2020 by the Observer New Review, examines issues of power and control encompassed in domestic violence in her crime thriller Keeper.

This year’s chair of judges, and winner of the 2018 Desmond Elliot Prize, Preti Taneja said: “Each book on the Desmond Elliot Prize 2020 longlist has earned its place for its love of language, its crafting of a sentence: for its approach to its subject matter and its creation of complex characters and an immersive world. That world might be full of terrors, the potential of love or exist in the past, recognisable present or longed-for future: the list has all of these. It is excellent to see that it reflects the range and depth of current concerns – that this group of debut writers are as clear-eyed, and as passionate and political as our times demand. There are ten names here that many readers will not have encountered yet, and that is what makes the Desmond Elliot Prize 2020 unique. As a judging panel we now have an exciting challenge to choose a shortlist of three and a winner, and we are very proud to begin with this longlist.”

Taneja will be joined by Chief Lead Writer at The Observer Sonia Sodha and writer Sinéad Gleeson, who are together tasked with finding the novel they believe is most worthy of being designated the most exceptional debut novel of the last 12 months. A shortlist will be announced on 6th May and the winner will be announced on 2nd July.

Authors longlisted for the 2020 Prize include a filmmaker, teacher, podcaster, recruiter and actor, and many are already enjoying commercial and critical success. Isabella Hammad’s The Parisian has received endorsements from names including Zadie Smith and Jonathan Safran Foer, while Nobber by Oisín Fagan was named as one of the Daily Mail’s ‘Books of the Year’. The Girl with the Louding Voice by Abi Daré became a New York Times bestseller and was recently picked as Stylist Magazine’s book of the week, while Sophie Ward’s Love and Other Thought Experiments has earned her comparisons to F Scott Fitzgerald and Doris Lessing.

Several of the publishers on the list are specifically seeking to discover exciting new voices including new imprints #Merky Books (That Reminds Me by Derek Owusu) and Dialogue Books (The Private Joys of Nnenna Maloney by Okechukwu Nzelu). Independent publisher Holland House Books makes the Desmond Elliott Prize longlist for the first time with Kozlowski, by acclaimed biographer and filmmaker Jane Rogoyska.

The Early Career Award portfolio also includes the UEA New Form Writing Award, worth £4,000, for an innovative and daring new voice in fiction and The Laura Kinsella Fellowship, also worth £4,000, to recognise an exceptional writer who has experienced limiting circumstances. The winners of all three awards will be announced on 2nd July, and all will benefit from a tailored programme of support from the National Centre for Writing, supported by Arts Council England. 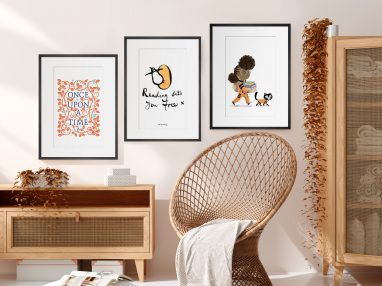 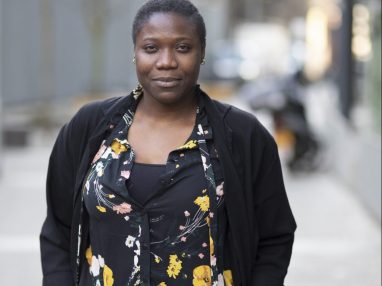 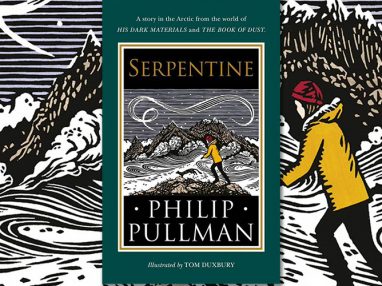