.
This post is taken from our latest issue of The Riot Culture Drop. Sign up for further newsletters below.
.
Over the past few days, following the horrific murder of George Floyd, I have been troubled by various companies readily using #blacklivesmatter on social media as a sign of ‘solidarity’. In some cases, this is justified, after all brands are powerful, can sway opinion and frankly last longer than world leaders. Step forward Nike, who have longed championed athletes of colour and publicly spoken out on the issue many times before; or Glossier, who have responded with compassion and openly admitted they could do better, backing their talk with serious money – they are donating $500k to black-owned beauty brands and a further $500k to a range of organisations fighting racial injustice.

But there are those who would do better to first examine their own boardrooms, workforce, ethnicity pay gaps, product ranges, and marketing campaigns before self-proclaiming as allies.

The conversation around race and privilege is thorny and uncomfortable. But it is nothing in comparison to being on the receiving end of discrimination. It is upon every one of us to take responsibility and educate ourselves. To that end, our team has created a list of cultural recommendations that we have found helpful, since culture can help us open our minds. Over to you…

Rabbit Proof Fence
In 1931, three Aboriginal girls escape after being plucked from their homes to be trained as domestic staff and set off on a trek across the Outback. Based on a true story, this film examines Australia’s tragic ‘stolen generation’.

Noughts and Crosses
Malorie Blackman’s seminal novel is often cited by people of colour as the first time they saw themselves in a book. Aimed at young adults, the story of racial role reversal is now also a beautifully made series for the BBC by our client  Mammoth Screen.

13th
Titled after the Thirteenth Amendment to the United States Constitution – adopted in 1865, which abolished slavery throughout the United States and ended involuntary servitude except as a punishment for conviction of a crime – this 2016 Netflix documentary, directed by Ava DuVernay, explores the criminalisation of African-Americans and the US prison boom.

A House Through Time, series 3, episode 1
Examining Britain’s role in the slave trade, historian David Olusoga opens the door to Number 10 Guinea Street in Bristol. Built in 1718 when Bristol was fast becoming the UK’s premier slaving port, it uncovers the history of its owners and the money used to build the family home.

Eloquent Rage: A Black Feminist Discovers Her Superpower by Brittney Cooper
Black women’s anger has long been caricatured as an ugly and destructive force. Cooper shows readers that black women’s eloquent rage is what makes Serena Williams such a powerful tennis player, why Beyoncé’s girl power anthems resonate and why Michelle Obama is an icon.

Taking Up Space: The Black Girl’s Manifesto for Change by Chelsea Kwakye & Ore Ogunbiyi
Recent Cambridge graduates Chelsea and Ore explain what it’s like being a minority in an institution like Cambridge, examining the lack of diversity in education, issues of access, activism and mental health.

Out of Bounds by Beverley Naidoo
From Carnegie Medal-winning writer, Beverley Naidoo, this is a powerful collection of short stories from young people’s perspectives set during and after apartheid in South Africa. Especially good for younger readers.

Natives by Akala
Musician and political commentator, Akala, uses his own personal experiences to explore how race and class intersect in contemporary British society in this insightful, hard-hitting memoir / history book.

Why I’m No Longer Talking to White People About Race by Reni Eddo-Lodge
An exceptionally articulate book on race explaining with clarity what people of colour go through on a daily basis, providing clear actions for would-be allies.

Stephen Lawrence: 25 years on: what happened and was this really a murder that changed a nation?
The Independent gives a summary of the events surrounding Stephen Lawrence’s murder, the ground-breaking Macpherson report and considers racism in the British police more recently. 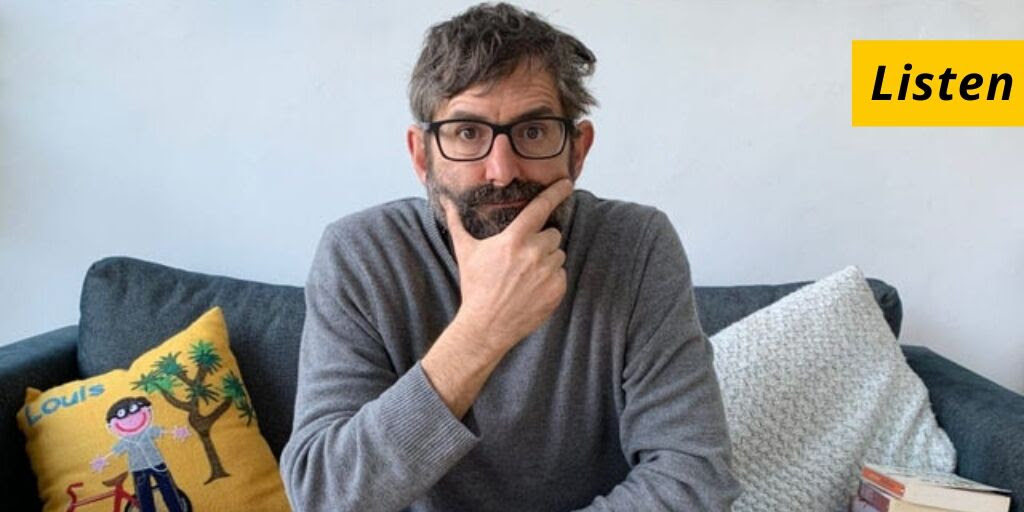 Grounded with Louis Theroux: Lenny Henry
In this episode of Theroux’s lockdown podcast, he speaks to Lenny Henry, who discusses his upbringing in the West Midlands, the frequent racism he experienced and how his talent for mimicry came from a need to ‘fit in’.

Lecker – Museumand, series 3, episode 2
‘The power of a good meal’ is the theme of this podcast and this episode features The National Caribbean History Museum – a ‘museum without walls’ – set up by Catherine Ross and her daughter Lynda-Louise Burrell. The travelling museum houses exhibitions based around subjects such as black representation in the doll industry and the Edible Exhibition, which took place in a takeaway and saw thousands of visitors being served dishes that slaves originally ate in the 18th and 19th centuries. 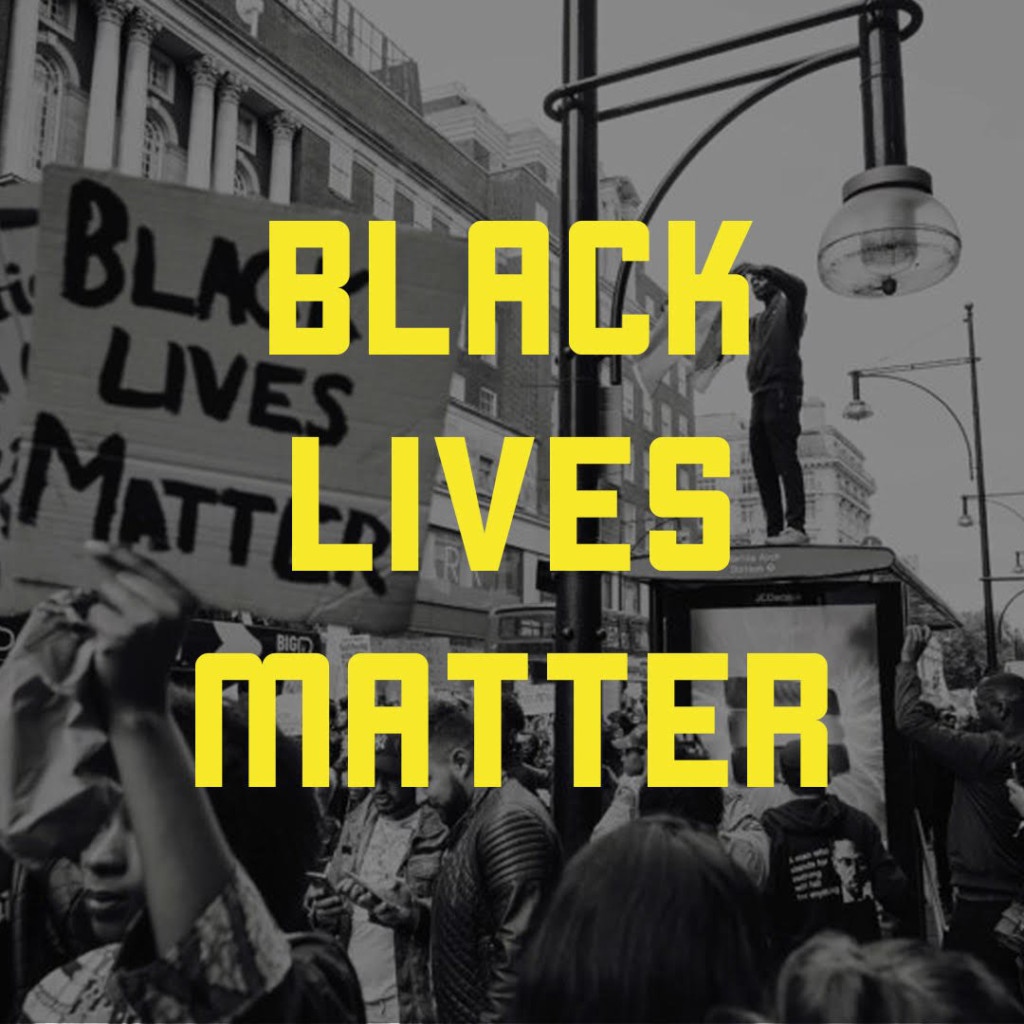 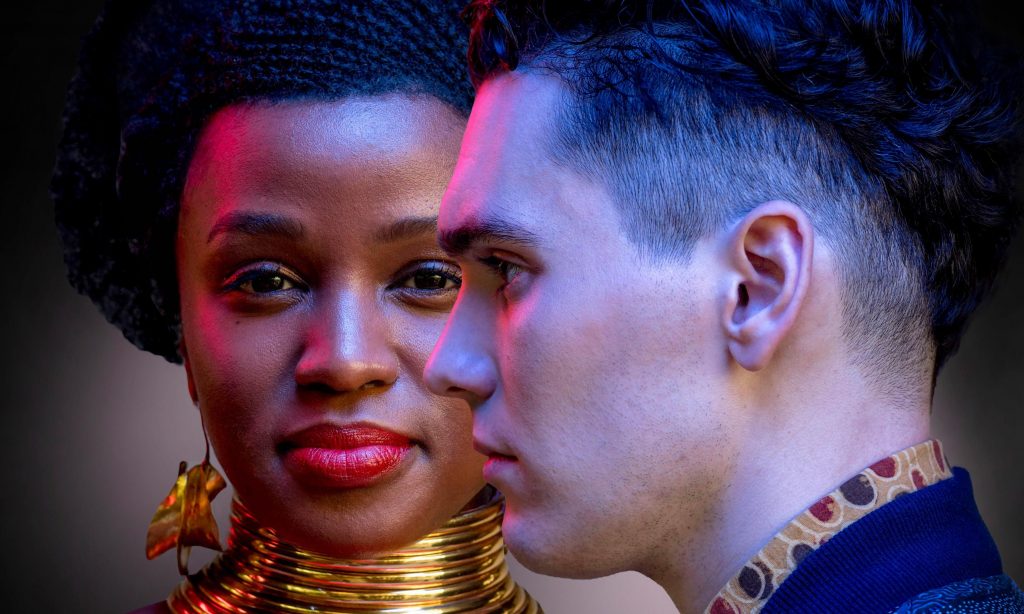 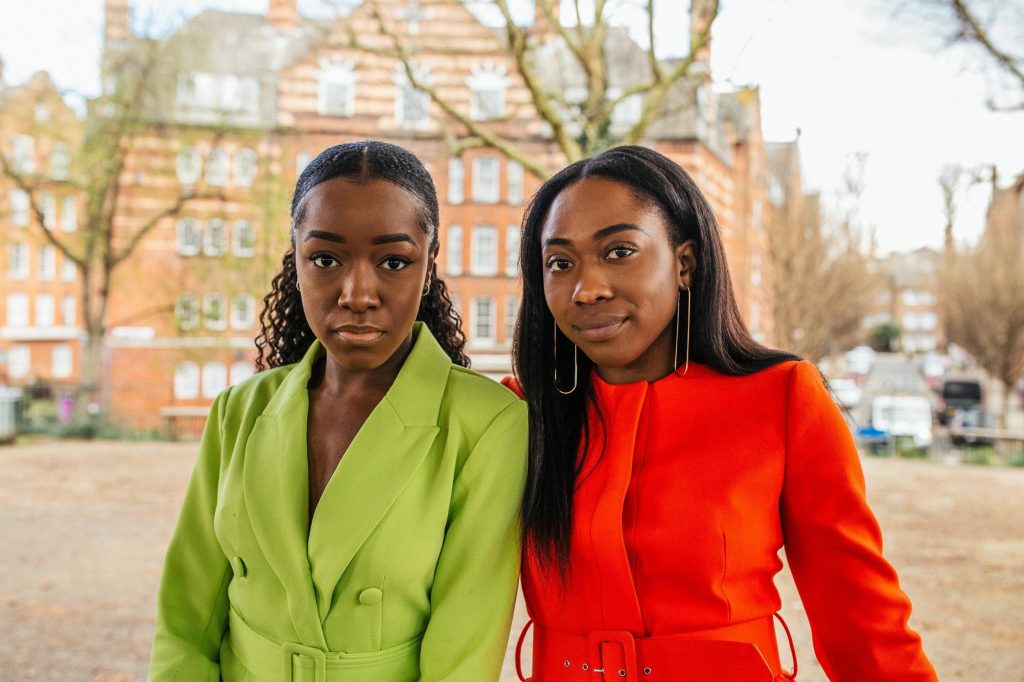 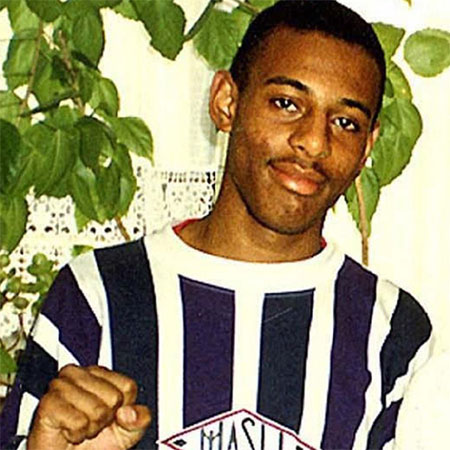