This article first appeared in the Bookseller on 24th July 2020

As a black publicist with more than seven years in culture and entertainment publicity, I have sat in many all-white creative meetings where the genuine answer to making a campaign diverse was to give Stormzy a call (before that it was Tinie Tempah).

If you are serious about diversity and inclusion, it needs to be thought about holistically.

While it has been very encouraging to hear the recent ongoing conversations about the need to diversify the publishing industry and to see a rush of acquisitions by black writers, fuelled by the Black Lives Matter movement, I am concerned that publishers are signing up black authors, without the knowledge and skill to market and promote these books to audiences that have historically been excluded.

Last month, the Black Writers’ Guild called on publishers to help tackle the ‘deep-rooted racial inequalities’ in the industry, and I was delighted to see that one of their requests called for the acknowledgement that emerging black authors need a specific and targeted marketing and PR campaign to reach audiences that are essential but are usually missed by approaching every book promotion strategy in the same way – i.e. going big on the Guardian and Radio 4. While these mainstream outlets are very important in reaching the masses (black people consume mainstream media too!), platforms like Gal Dem, GUAP Magazine and many more like them were created as a response to feeling excluded from the mainstream conversation and have now attracted dedicated audiences who feel heard and understood.

Currently, when such platforms are included in the media updates sent to sales teams, there is a feeling that these are ‘niche’ and won’t have the same impact on book sales as getting a piece on, say, Woman’s Hour. I wholeheartedly disagree! While these outlets are still relatively new and still finding their feet, they know their audiences and understand what they need, and there’s value in that. We see this in the recently launched Cocoa Girl and Cocoa Boy magazines by London mum Serlina Boyd, after spotting a gap in the market during lockdown. The magazines, targeting and inspiring black children has now sold out all 10,000 copies of the first issues, and has had over 50,000 visits on its website.

These platforms should work in tandem with coverage in national mainstream news outlets. It’s a strategy we regularly deploy at Riot. I just wrapped up a campaign for the National Centre for Writing, on the Desmond Elliott Prize, won by #Merky Books’ Derek Owusu for That Reminds Me. Making this announcement against the backdrop of the Black Lives Matter movement, we made sure to land coverage in The Voice UK and Capital Xtra Breakfast Show as well as typical places such as the Guardian, the BBC and the Evening Standard. This two-pronged approach resulted in That Reminds Me hitting #3 on the Amazon Movers and Shakers list the day after the announcement.

When working with our client, Mammoth Screen, (a leading TV production company) and Penguin Random House Children’s on the BBC’s adaptation of Malorie Blackman’s Noughts & Crosses, we worked with Black Girls Book Club to curate a panel event of non-white speakers made up of some of the cast and crew to discuss the joys and challenges of taking the book to screen. We understood that for black fans of the book like me, this was one of the rare times we could see our pain and everyday struggle represented so accurately in a fictional book and now on primetime TV, making it extremely important to include and empower this demographic as part of our campaign strategy.

Major global news outlets are slowly but surely seeing the merits of investing in black audiences by creating sub-brands or sections on their wider platforms for these voices to be championed. These include Pidgin (BBC News), R29 Unbothered (Refinery29) and Cocoa Butter (BuzzFeed) to name but a few, providing even more opportunities for publicity and marketing teams (not least when mainstream media is axing supplements that have been integral to campaigns thus far). But understanding these outlets and the audience is key, and that is a specialism.

It strikes me that when publishers (by which I mean editors, designers, and sales teams as much as marketing and publicity departments) begin to value black consumers by embracing the full range of news and entertainment sources that we engage with, and which speak directly and unashamedly to us, that is when real change will be felt, not only culturally, but also positively on the bottom line. 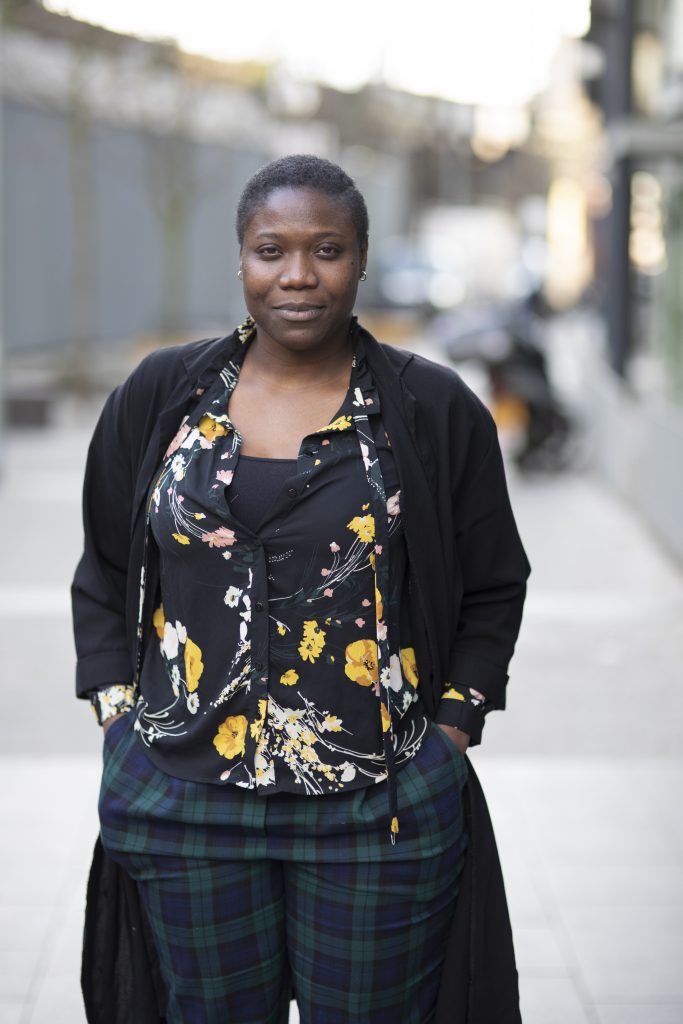