As we look forward to the launch of new consoles in just a few months, 2020 has already reminded us that games are about much more than teraflops and resolution. Major disruption has kickstarted a wave of change across society, and that is no less true for video games. An explosion in hardware sales means we now welcome millions of new players around the world. For the industry and its evangelists, that means new levels of scrutiny too.

For decades we’ve sought a place at the cultural table, advocating for games not just on the basis of aesthetic merit, but educational and economic grounds too. It is becoming clear, however, that we need meaningful change in the sector and its surrounding culture before we can really lay claim to that status.

We’ve seen recently that while this is a community quick to embrace technological innovation, it is often too slow when it comes to social change. Nowhere was this clearer than with the launch of The Last of Us: Part II and the nastiness that followed. The chapter summed up perfectly where we find ourselves in 2020. On the one hand, we can see a future characterised by sophisticated stories aimed at a much broader range of audiences. At the same time, there are those whose energy appears wholly devoted to making those involved in these trailblazing projects miserable.

And at studios like Ubisoft, we are reminded that the sector isn’t always the inclusive space we wish it to be, particularly for women. Amidst the anger, there is a wearying sense of déjà vu, particularly when you consider how similar injustices in film and TV were laid bare in relative prehistory.

But there is cause for optimism too. It is said that cultural change takes just 15% of a community to take root. Clearly, there is an appetite for games that better reflect society and are a little bolder in their storytelling. Let us hope such ambition rubs off. For Ubisoft, they have been quick to set out an apparently sincere attempt to right wrongs both historic and more recent. Meanwhile, women at Rocksteady attest to the studio’s efforts to create a safer environment for its staff, two years after management were accused of failing to prevent sexual harassment and inappropriate behaviour.

At every turn, there are those working to steer the industry in the right direction. Studios have signed up to UKIE’s #RaiseTheGame pledge in droves, committing to create more diverse workforces and greater diversity of content. Meanwhile, advocacy groups including @BlackGirlGamers and @POCinPlay grow in influence. This is a shift reflected across our culture and entertainment industries, something I’ve been involved in through my own work at Riot Communications.

So what else can we do? It feels like there are players out there who simply don’t know that women make games. For every Kojima or Druckmann, how many female game directors can we name? Initiatives like the Women in Games awards and the Women in Games conference are a good start.

The BBC’s commitment to more thoughtful discussion of games is welcome too, with major releases now getting air time on flagship arts programmes such as Front Row. That such discussions are led by young women like Elle Osili-Wood and Aoife Wilson is equally encouraging.

Few of us doubt that games can impact society as film and TV do. But the industry can be its own worst enemy. We need to be united in our opposition to intolerable behaviour, be it online or in our offices, while asking if the environment we’re creating is anything other than the inclusive haven of imagination we want it to be. If we can do that, then the recognition we crave will surely follow. 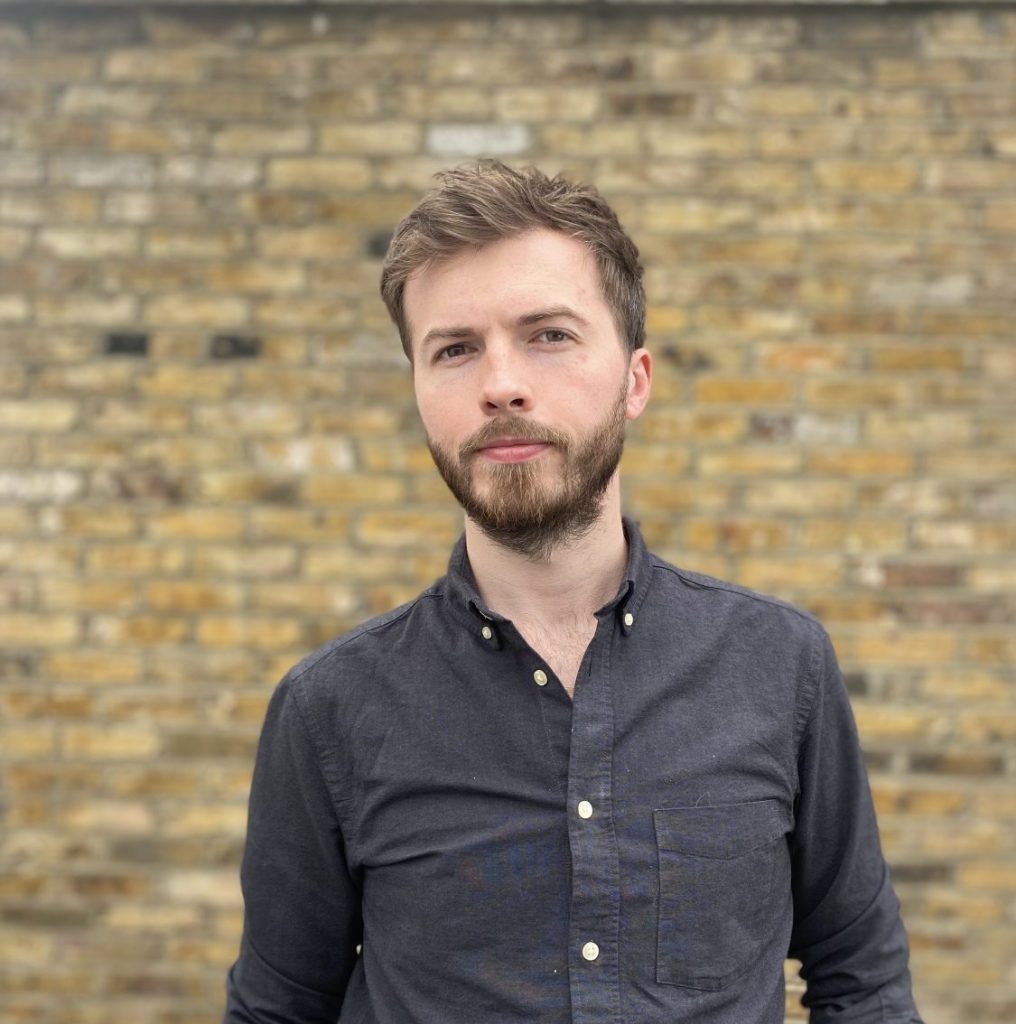