The Royal Society today, Tuesday 22nd September, reveals the shortlist for the Royal Society Science Book Prize 2020, sponsored by Insight Investment. This year’s shortlisted books, chosen from over 172 submissions, represent the very best in popular science writing from around the world for a non-specialist audience.

Postdoctoral scientist and debut author, Dr Camilla Pang, is joined on the 2020 shortlist by Oxford scholar and expert in women’s economic empowerment, Linda Scott, who is nominated for her first solo book. Also joining the list for the first time is journalist and author Susannah Cahalan. These three newcomers are up against two previous winners, author Bill Bryson OBE FRS (A Short History of Nearly Everything, 2004) and Gaia Vince, science writer and broadcaster (Adventures in the Anthropocene, 2015) and previously shortlisted author and physicist, Jim Al-Khalili (Life on the Edge: The Coming of Age of Quantum Biology, written with Johnjoe McFadden, 2015).

The full 2020 shortlist is (in order of author surname):

The judges praised the six authors on the rigorous scientific content of their books conveyed through engaging storytelling. They reflected that each book showed a unique perspective on a well-known subject or uncovered little known truths about everyday interactions in an accessible way for lay readers.

“This year’s shortlisted books represent carefully crafted explorations of the worlds both around and within us: the physical laws of the universe and the search for ultimate simplicity; the innermost workings of the human body (and its ultimate demise); an instruction manual for interpreting human behaviour;  the complex area of diagnosing and defining mental health;  the subordination and exclusion of women in developed and developing countries around the world, and the potential for unleashing women’s economic power for the greater good, and the evolution and potential fragility of the human super-organism Homo omnis , likened to a differentiating slime mould trying to ensure its survival by escaping an unfavourable soil environment.

“These books make science intriguing, accessible and exciting. Some raise awareness of the scientific process, and of our understanding that scientists are humans too. Others are a call to arms, asking us to consider our place in the universe and what we can bring to humanity in our various ways.  There is darkness, revelation and hope. There is inspiration.”

Four books on the shortlist explore the layered intricacies of what it means to be human. These books present unique perspectives and facts on the human body, providing illuminating insights on the history of psychiatry, human evolution, and navigating social norms.

In Explaining Humans, Dr Camilla Pang – diagnosed with Autism Spectrum Disorder at the age of eight – examines life’s everyday interactions through a set of scientific principles, showing how thinking differently can be a superpower instead of a disability. Meanwhile, Bill Bryson’s The Body, explores the human anatomy, how it functions and its remarkable ability to heal itself. The book is packed with surprising facts, including the revelation that we blink so many times in a day that our eyes are shut for 23 minutes every day.

The Great Pretender by Susannah Cahalan follows up on her debut, Brain on Fire, in which she described her experience of being misdiagnosed with schizophrenia. In this new book, Cahalan investigates the troubled history of psychiatry, using psychologist David Rosenhan’s famous experiment – On Being Sane in Insane Places – as a case study. Cahalan questions whether this famous experiment is deeply flawed and, if so, what this means for our understanding of mental illness. In search of how humans came to be the dominant species, Gaia Vince’s Transcendence takes a fresh look at evolution and argues that the delicate combination of our genes, environments and cultures makes us smart. Vince shows how today we are all part of an unfolding social project leading us to a new chapter in our evolution.

Linda Scott coined the term ‘Double X Economy’ to describe the global economy of women. In The Double X Economy, Scott looks at the systemic nature of women’s economic exclusion, from the villages of Africa and the slums of Asia, to the boardrooms of London and the universities of the United States. Finally, Jim Al-Khalili appears on the shortlist for the second time with The World According to Physics. In this insightful book, Al-Khalili argues that the wonders of the universe should be appreciated by everyone, and that physics gives us the tools to better understand the universe and ourselves.

Half of the books on the shortlist come from independent publishers. Penguin Random House has titles from three imprints (Transworld, Viking and Allen Lane).

Founded in 1988, the Royal Society Science Book Prize exists to promote the accessibility and joy of popular science books to the public. For 32 years, the Prize has celebrated some of the very best in science writing, with topical subjects tackled by the Prize winners ranging from gender stereotyping (Invisible Women by Caroline Criado-Perez, 2019, and Testosterone Rex by Cordelia Fine, 2017) to works exploring humanity’s impact on the environment (Adventures in the Anthropocene by Gaia Vince, 2015, and Six Degrees by Mark Lynas, 2008). At a time when science communication forms a central part of our daily discourse, the aim of the Prize is more relevant than ever.

The winner of the 2020 Prize will be announced via a virtual awards ceremony streamed on the Royal Society website on 3rd November 2020. The winner will receive a cheque for £25,000, with £2,500 awarded to each of the five shortlisted authors. 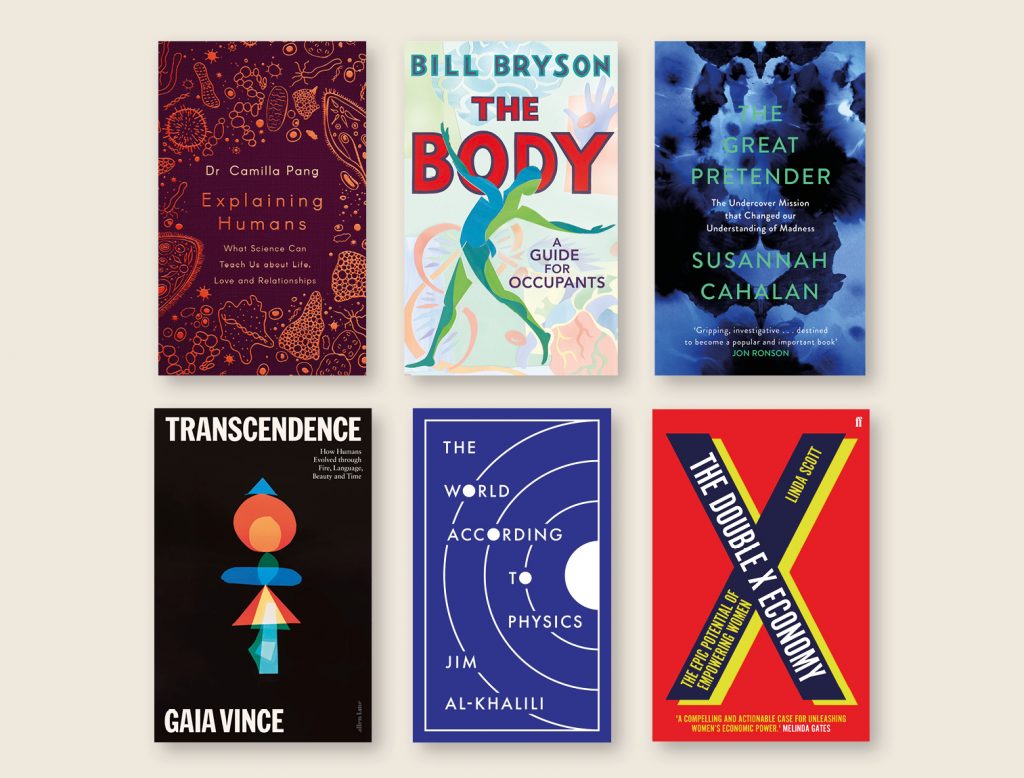 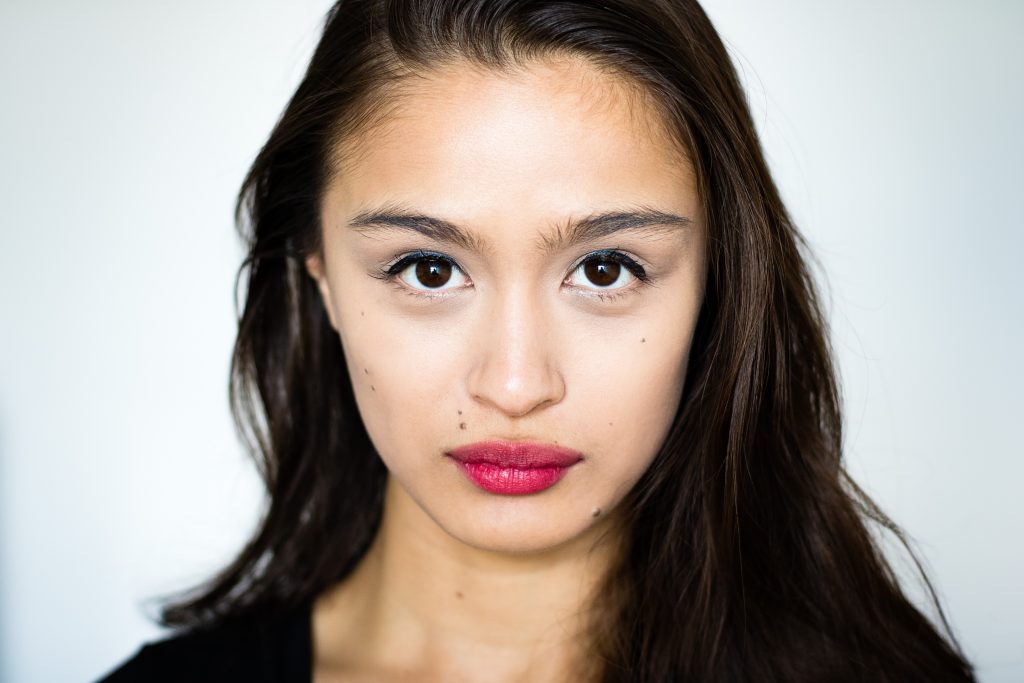 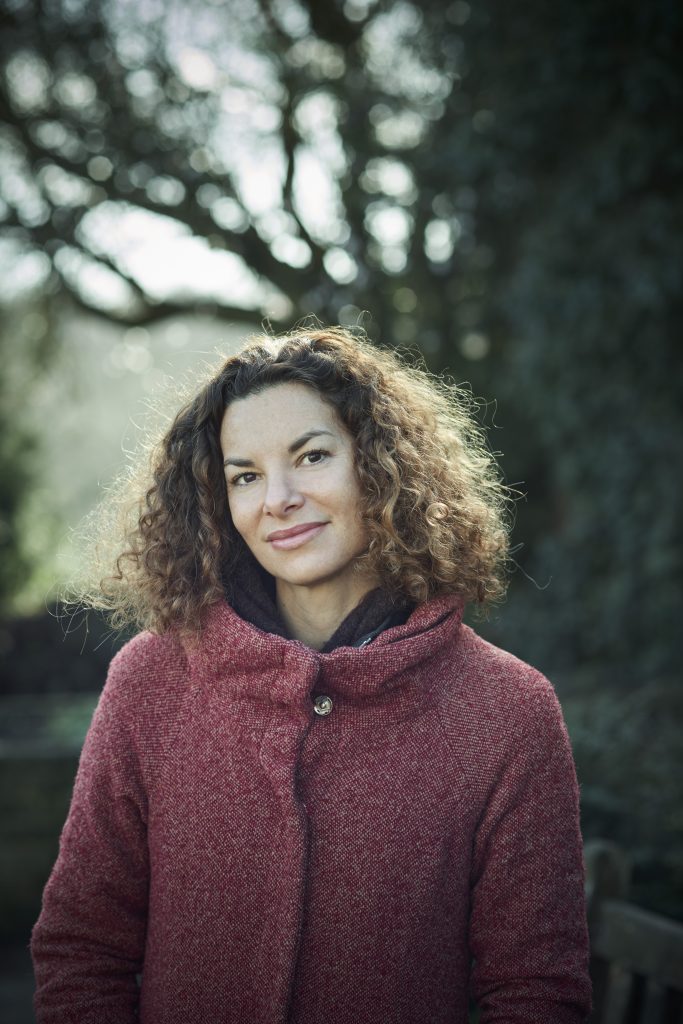 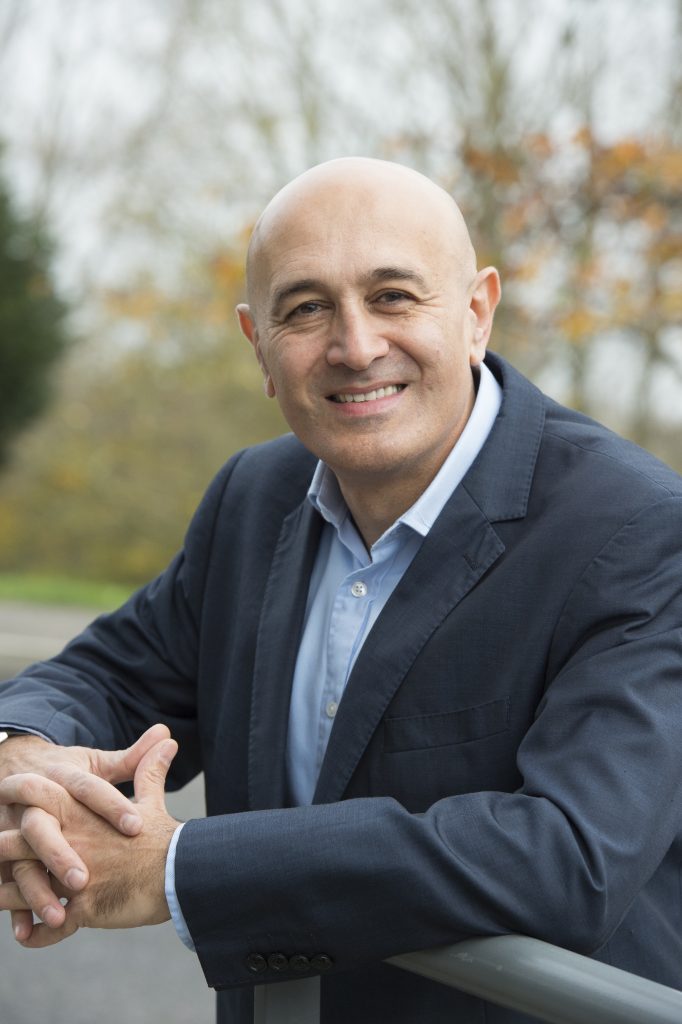 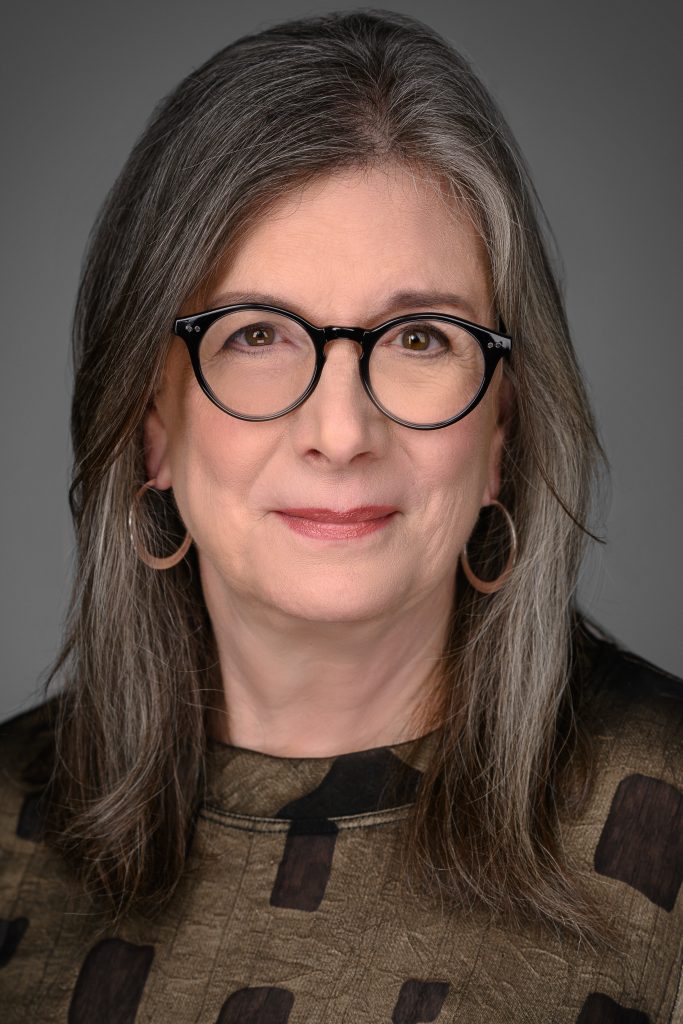 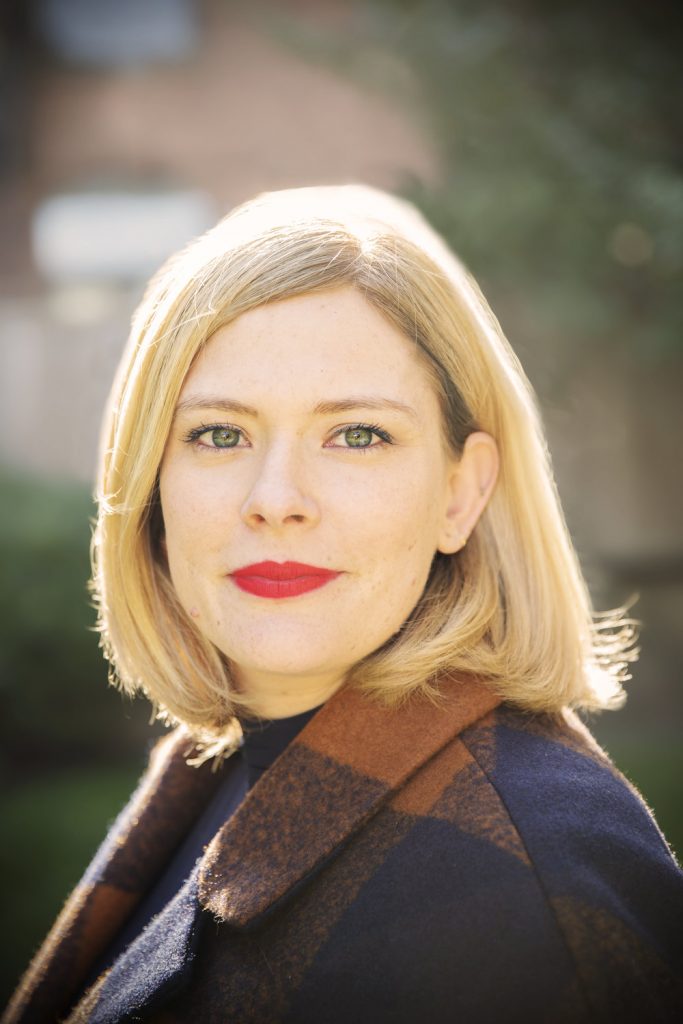 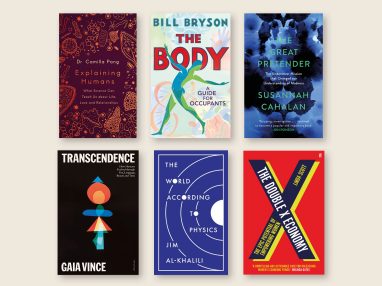 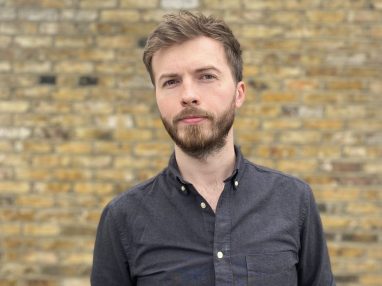 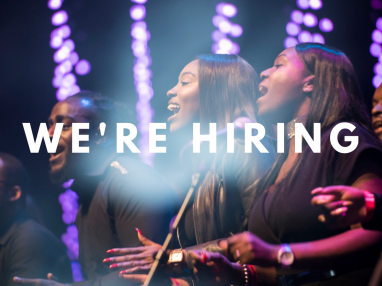