CHEERIO – a new, independent publishing and film production company – has today, Tuesday 10th November 2020, revealed its first commissions, along with a three-year partnership with The White Review Poet’s Prize.

CHEERIO, whose name is a nod to Bacon’s favourite drinking toast, is the brainchild of leading literary agent Clare Conville and celebrated author and curator Harriet Vyner. Partnered by The Estate of Francis Bacon, CHEERIO will commission unexpected and provocative essay collections, books and film from contributors across a broad range of artistic disciplines. Much of its content is inspired by or linked to Francis Bacon’s life and work, although that is not a prerequisite. Its eclectic mix of fiction and non-fiction, drama and factual, will appeal to enquiring minds with an artistic bent.

“We are honoured and thrilled that The Estate of Francis Bacon has entrusted us to set up CHEERIO. We aim to commission innovative books and films that confound received ideas, open the door to new perceptions and that we believe will intrigue, disturb and thrill audiences, old and new, very much in the spirit of Francis Bacon.”

CHEERIO’s first books – BACON IN MOSCOW by James Birch with Barry Miles, LITTLE SNAKE: AN ENQUIRY INTO GAMBLING AND LIFE by DBC Pierre and JACKDAW by Tade Thompson – will be released from 2022 onwards. They will be published in collaboration with Profile Books, independent publisher of inventive books, powerful voices and lively thought.

In addition, CHEERIO enters a three-year partnership with THE WHITE REVIEW on its hugely successful The White Review Poet’s Prize from this month. Established in 2017, the Poet’s Prize is open to unpublished poets, and awards the winner a cash prize, editorial support, and publication in a print issue of THE WHITE REVIEW. It is unique in that it rewards a portfolio of poems, rather than a single work. It also encourages entries which explore and expand the possibilities of the form, and appoints consistently exciting and internationally renowned judges, who later offer the winner editorial feedback and advice. Previous winners of the Prize include Lucy Mercer, Charlotte Geater and Kaleem Hawa.

With CHEERIO’s support, the Poet’s Prize will award £2,500 to the winner, an increase on previous years and equivalent to the award money of the magazine’s long-running Short Story Prize – a recognition of the need to challenge the longstanding undervaluing of poetry against fiction. The 2021 Prize will be judged by three established poets: Jay Bernard (FRSA, FRSL), Emily Berry and Kayo Chingonyi.

“I’m delighted to be working with Clare and Harriet on such a fizzy, original imprint with such a great range of distinctive voices and bold plans. Cheerio, as Francis Bacon would say.”

“We feel that the White Review Poet’s Prize is unique in rewarding an extended body of work from an unpublished poet, as well as providing them with editorial feedback and a platform, and so we are very excited and encouraged by this new partnership with CHEERIO, as it not only secures the future of the Poet’s Prize but enables us to increase its award money for the winning poet.” 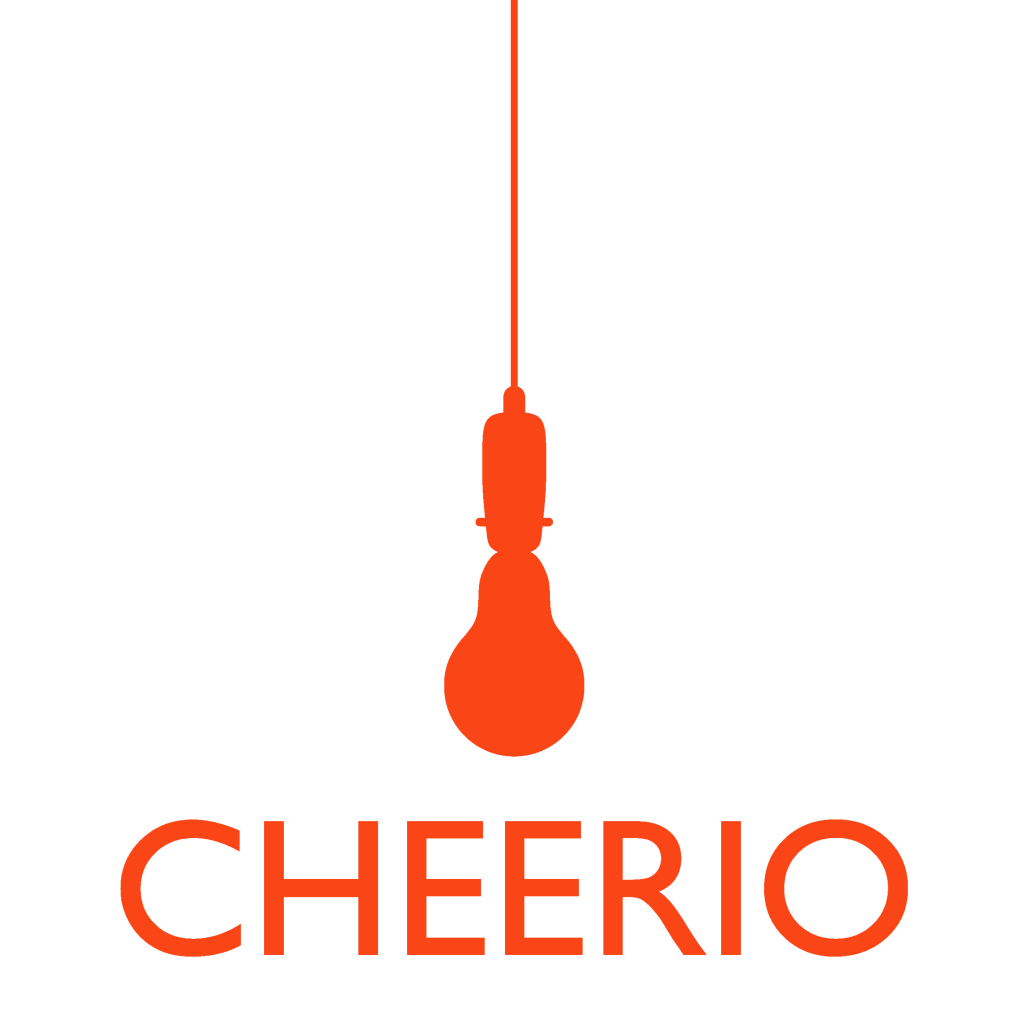