2021 is a particularly exciting year for Haig. Hot on the heels of the success of The Midnight Library comes the eagerly anticipated The Comfort Book. Published by Canongate in July, it’s been described as a ‘collection of little islands of hope’, written by the author during the past year. It follows Haig’s non-fiction hits Reasons to Stay Alive and Notes on a Nervous Planet and features his trademark mix of philosophy, memoir and self-reflection, building on the wisdom of philosophers and survivors through the ages, from Marcus Aurelius to Nellie Bly, Emily Dickinson to James Baldwin.

A Mouse Called Miika – a spin-off adventure story from a favourite character in A Boy Called Christmas – will be published by Canongate in October, before the global release of the movie adaptation of A Boy Called Christmas in the run up to Christmas. Co-written and directed by Academy Award nominee Gil Kenan (Monster House), A Boy Called Christmas features an all-star cast – including Maggie Smith, Jim Broadbent, Sally Hawkins, Toby Jones, Kristen Wiig and Stephen Merchant – and will be released in cinemas by StudioCanal and on Sky Cinema and NOW TV in the UK & Ireland, whilst Netflix will release in the rest of the world.

Riot will work closely with Haig’s agents, as well as UK and international partners across publishing, film and TV, managing his media and event appearances.

Preena Gadher, Riot MD said: “I’m hugely excited to be working with Matt again, over 10 years after we helped him and his publisher Canongate launch one of his early novels for young adults, The Radleys. Matt was one of the first authors we worked with when we set up the agency and at the time, we were both at the start of new adventures and got on well. Since then, Matt’s career has gone stratospheric, and I’m delighted that we have the opportunity to now work together again.”

Matt Haig said: “It’s so comforting to feel in safe hands with a company who understand you as a client. They are great at having an intelligent approach to the media rather than having a yes to everything attitude.” 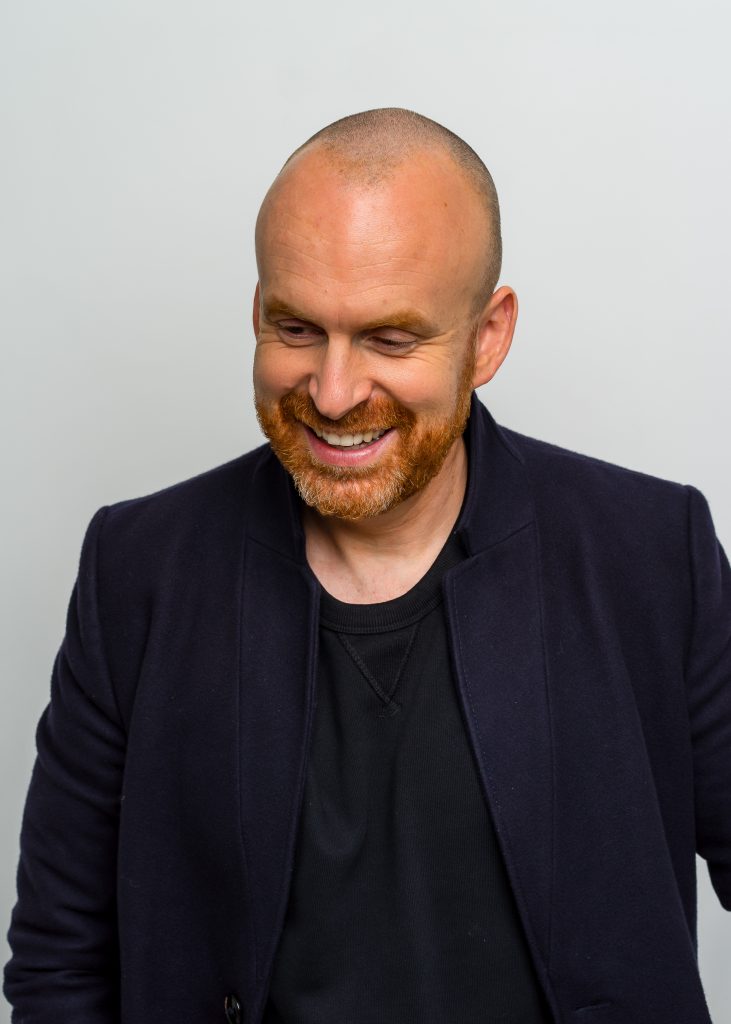 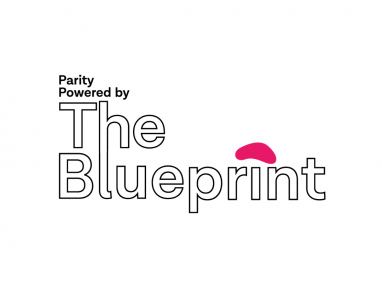 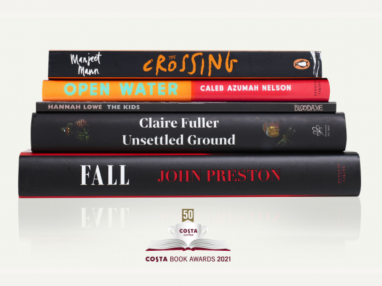 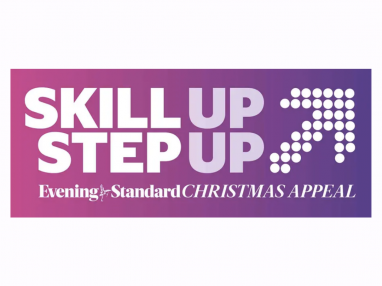