The National Centre for Writing has today announced the three titles shortlisted for the 2021 Desmond Elliott Prize. The Manningtree Witches by A. K. Blakemore, little scratch by Rebecca Watson and The Liar’s Dictionary by Eley Williams are all in the running to win the £10,000 prize and be named the year’s best first novel from across the UK and Ireland.

All three titles on the shortlist explore themes of self-discovery and language, as well as the nuances of British history and culture, through the lens of female experience.

Chairing the panel of judges for 2021 is former Desmond Elliott Prize winner Lisa McInerney, who is joined by journalist and author Chitra Ramaswamy and book reviewer and broadcaster Simon Savidge. Collectively the three judges are tasked with deciding which title to crown as the best first novel of the last 12 months.

Of the shortlist, Lisa McInerney said: “Chitra, Simon and I are delighted to announce a shortlist we feel is characterised by invention, playfulness and above all, joy. Each of these books stood out not only because of their writers’ distinctive voices, but because they feel vital in the way great literature should: defiant in theme and tone, curious, and utterly lovable.”

K. Blakemore’s debut novel, The Manningtree Witches, is a first-person narrative that plunges readers into the fever of the English witch trials of the 17th century. The fatherless and husbandless Rebecca West is barely tolerated by the affluent villagers in Manningtree, which has been depleted of men since the wars between the Roundheads and the Cavaliers began. Then newcomer Matthew Hopkins, a mysterious, pious figure dressed from head to toe in black, takes over The Thorn Inn and begins to ask questions about the women of the margins. About the novel, Lisa McInerney said: “A.K. Blakemore’s The Manningtree Witches thrills with electric sentences, thorny characters and an original take on a real historical horror. But more again; it is startlingly empathetic, stirring and certain from the first page.”

In little scratch Rebecca Watson tells the story of a day in the life of an unnamed woman processing recent sexual violence. Exploring the coexistence of monotony with our waking lives, the protagonist relays what it takes to get through the tasks of daily life while working through this trauma. Lisa McInerney said: “Rebecca Watson wields the eccentricities of little scratch with conviction, tackling a dark subject — trauma — with unexpected and complex lightness, even including moments of visceral happiness that felt revolutionary to us.”

Rounding off the shortlist is The Liar’s Dictionary by Eley Williams, which follows a character who aims to discover the secret to living a meaningful life through words. It is a story of two lexicographers – Peter Winceworth who penned fictitious entries, known as mountweazels, in Swansby’s New Encyclopaedic Dictionary in 1899, and young intern Mallory who has to uncover these mountweazels before the dictionary can be digitised for modern readers. Lisa McInerney said: “Eley Williams imbues The Liar’s Dictionary with an irresistible passion for words and her canny understanding of language’s subversive potential, and has this current run alongside an equally delightful, equally compelling love story.”

The Early Career Awards portfolio also includes the University of East Anglia (UEA) New Forms Award, worth £4,000, for an innovative and daring new voice in fiction, and the Laura Kinsella Fellowship, also worth £4,000, to recognise an exceptional writer who has experienced limiting circumstances. The shortlistees for the UEA New Forms Award are I.R. Franklin, Charlotte Geater and James Wilkes. The shortlistees for the Laura Kinsella Fellowship are Maritsa Farah Baksh, Harminder Kaur and Annie Walmsley.

Peggy Hughes, Programme Director at the National Centre for Writing, said: “We’re delighted to reveal the shortlisted names for the Desmond Elliott Prize, the Laura Kinsella Fellowship and the UEA New Forms Award: a hugely talented, innovative and exciting set of writers.  It is no easy task for our judges to whittle the longlists down to shortlists of three and we very much enjoyed hearing Lisa, Chitra and Simon’s thoughts on these captivating and thought-provoking titles.”

The winners of all three awards will be announced on 1st July, and all will benefit from a tailored programme of support from the National Centre for Writing, supported by Arts Council England. 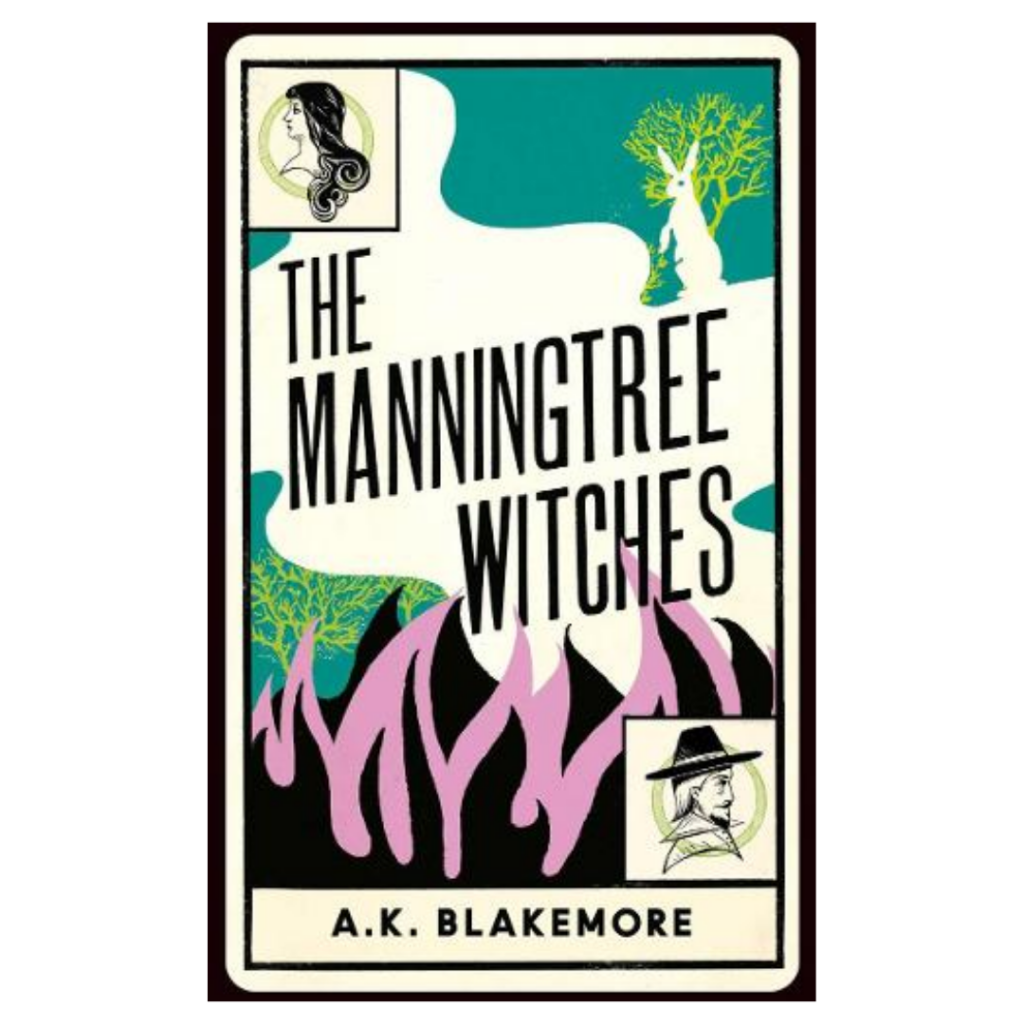 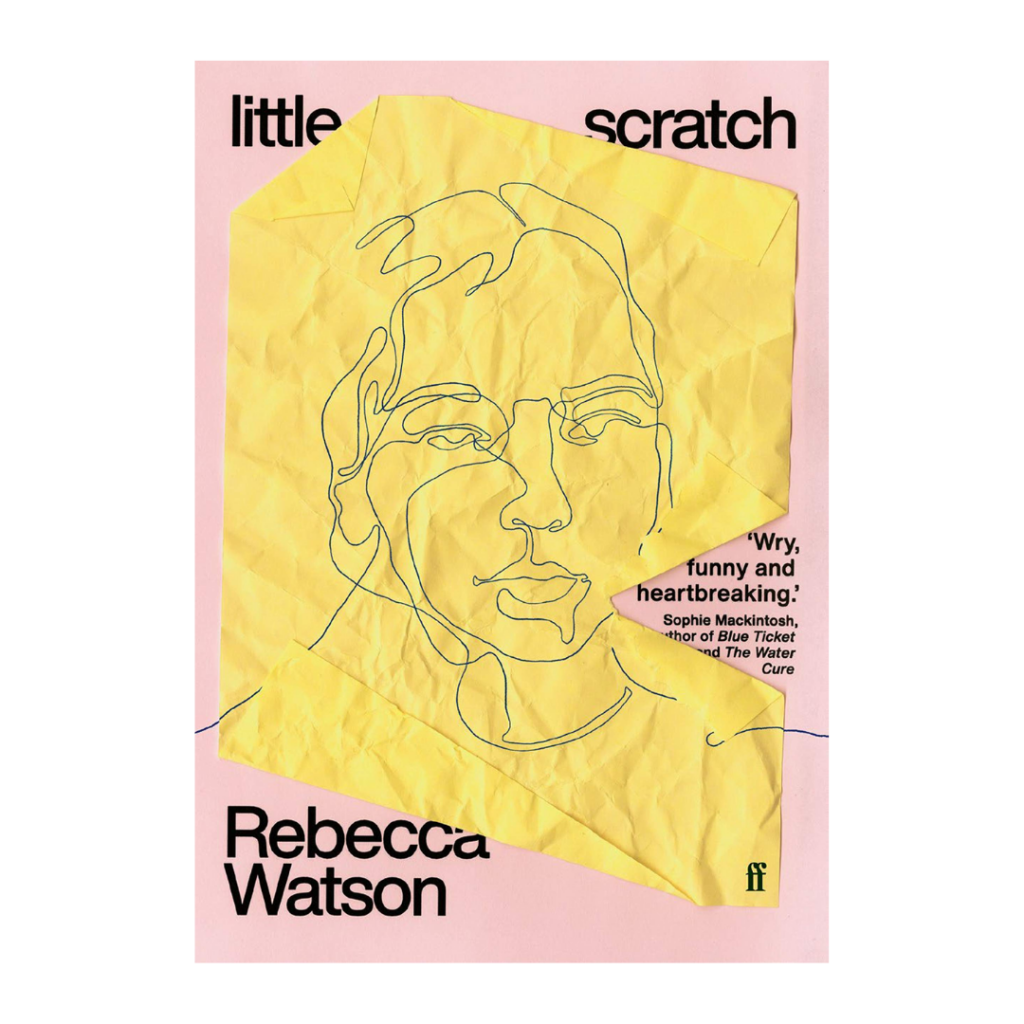 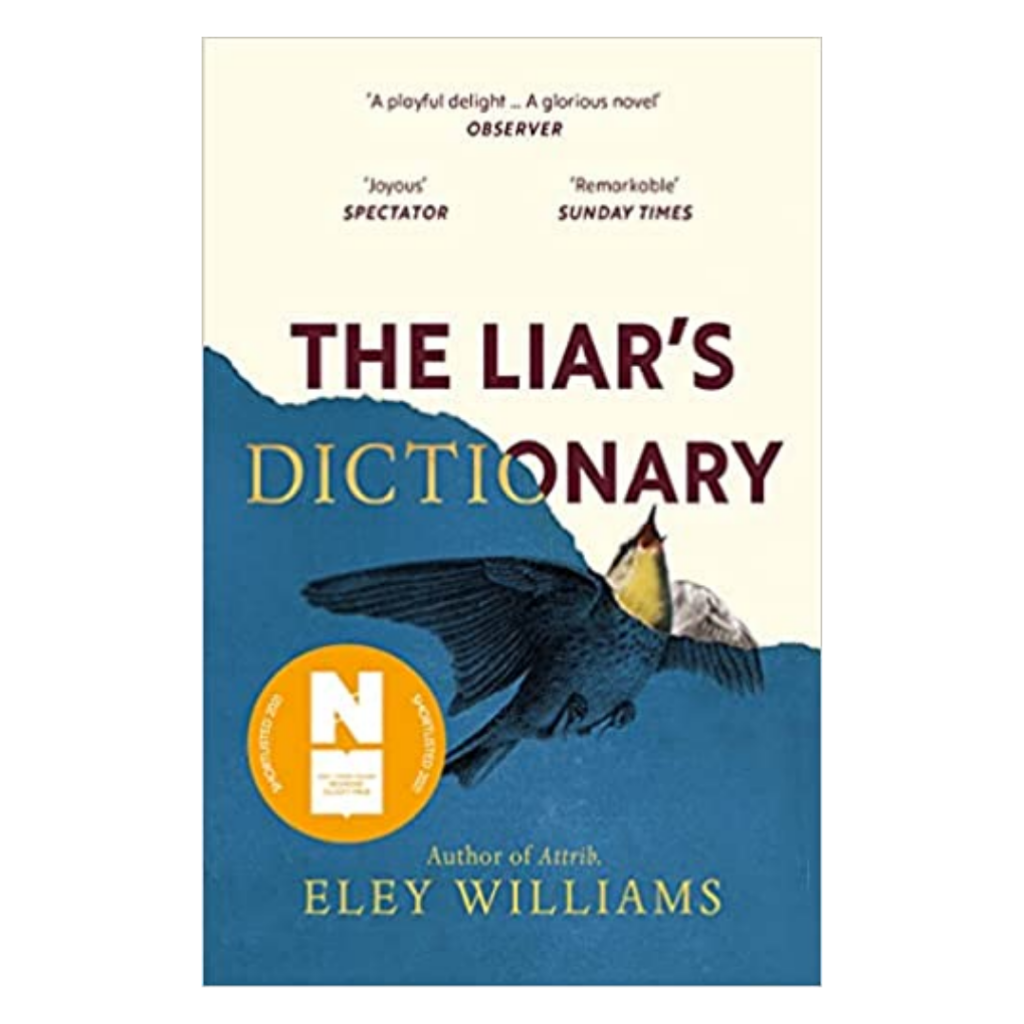