The Estate of Francis Bacon has hired Riot Communications to deliver PR and event support around the publication of a seminal book on British artist Richard Smith (1931-2016). Richard Smith: Artworks 1954-2013 is the third in the Studies in Art series, published by the Estate to shed light on those of Bacon’s contemporaries whose names have been lost despite their important contributions to contemporary art.

A hugely influential British painter, active between the 1950s and 2000s, Richard Smith earned acclaim relatively early in his life. His first retrospective went on show at London’s Whitechapel Art Gallery in 1966, when he was just 34. Some of his many achievements include being the first British artist to have a solo show at the Venice Biennale in 1970, and putting on arguably the very first solo Pop Art exhibition at the Green Gallery in New York in 1961 with his first solo exhibition.

Smith’s brilliance stemmed from his ability to take imagery from pop culture and merge it with abstract techniques. He tested the boundaries of painting, using everything from advertising and popular music to the natural world as inspiration for his art. Published on 27th October 2022, Richard Smith: Artworks 1954-2013 is the most comprehensive publication on the artist and his works to date. It includes essays from influential names from the art world, all of whom knew Smith personally or have an intimate knowledge of his work, including the curator David Alan Mellor, Chris Stephens (previous Head of Displays at Tate Britain, now Director of the Holburne Museum) and the artist Alex Massouras. Its publication coincides with exhibitions of Smith’s work taking place at The Edge in Bath (28 Sep-7 Dec) and at Flowers Gallery in London (15 Nov – 7 Jan).

Caitlin Allen, Managing Director, Riot Communications, said: “The work of the Francis Bacon Estate is fascinating and far-ranging, and we are delighted to have them as a client. As soon as we’d read the first couple of pages of Richard Smith: Artworks 1954-2013, we realised what an important figure Smith was in the art world. We are very excited to be playing a part in bringing his ground-breaking work to the attention of new audiences.”

Ben Harrison, Deputy Administrator, The Estate of Francis Bacon, said: “I had seen Riot do a great job of promoting a book related to Francis Bacon, and first met them at its launch. We knew that we needed to invest in PR support for the latest in our Studies in Art series to revive interest in Richard Smith. Riot saw early layouts of the book and immediately understood why we were so excited to be publishing new material on Smith, along with the fullest illustration of his oeuvre to date. In addition to the PR campaign, Riot’s help with the exhibitions being organised in connection with the book is proving invaluable. Riot’s professionalism instils confidence, and they are simply nice people to work with.” 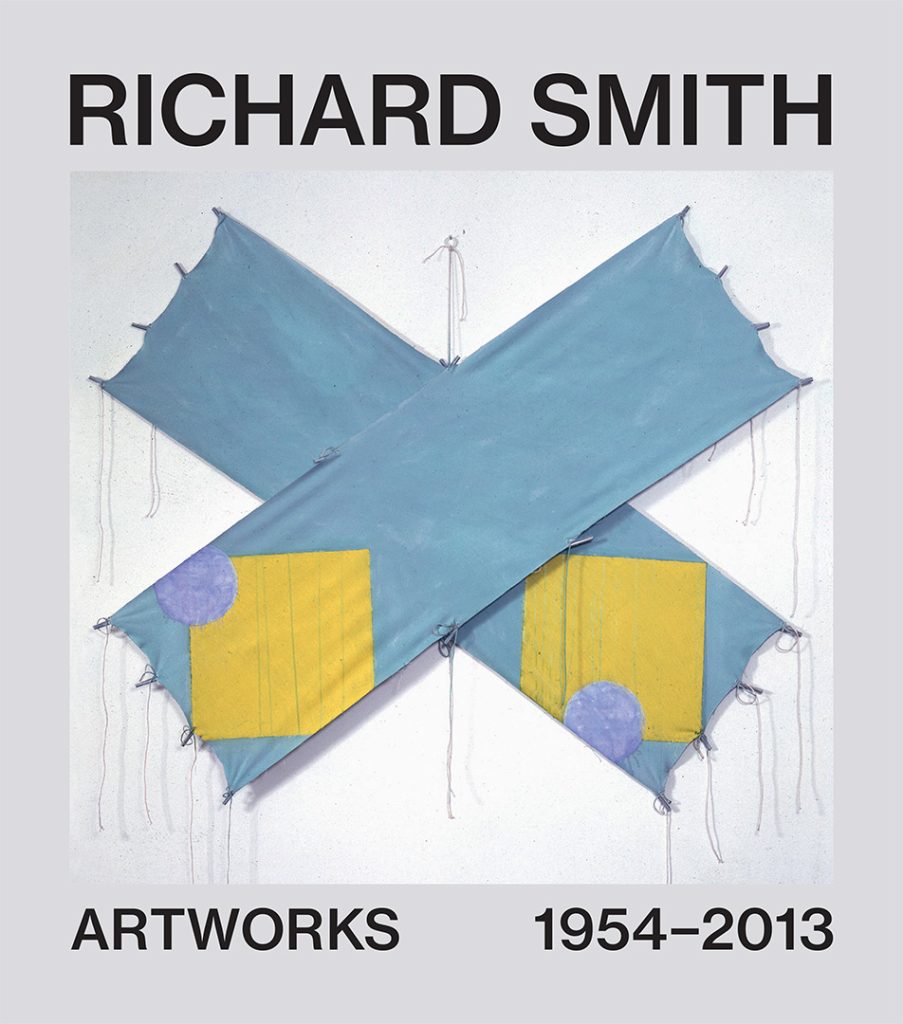