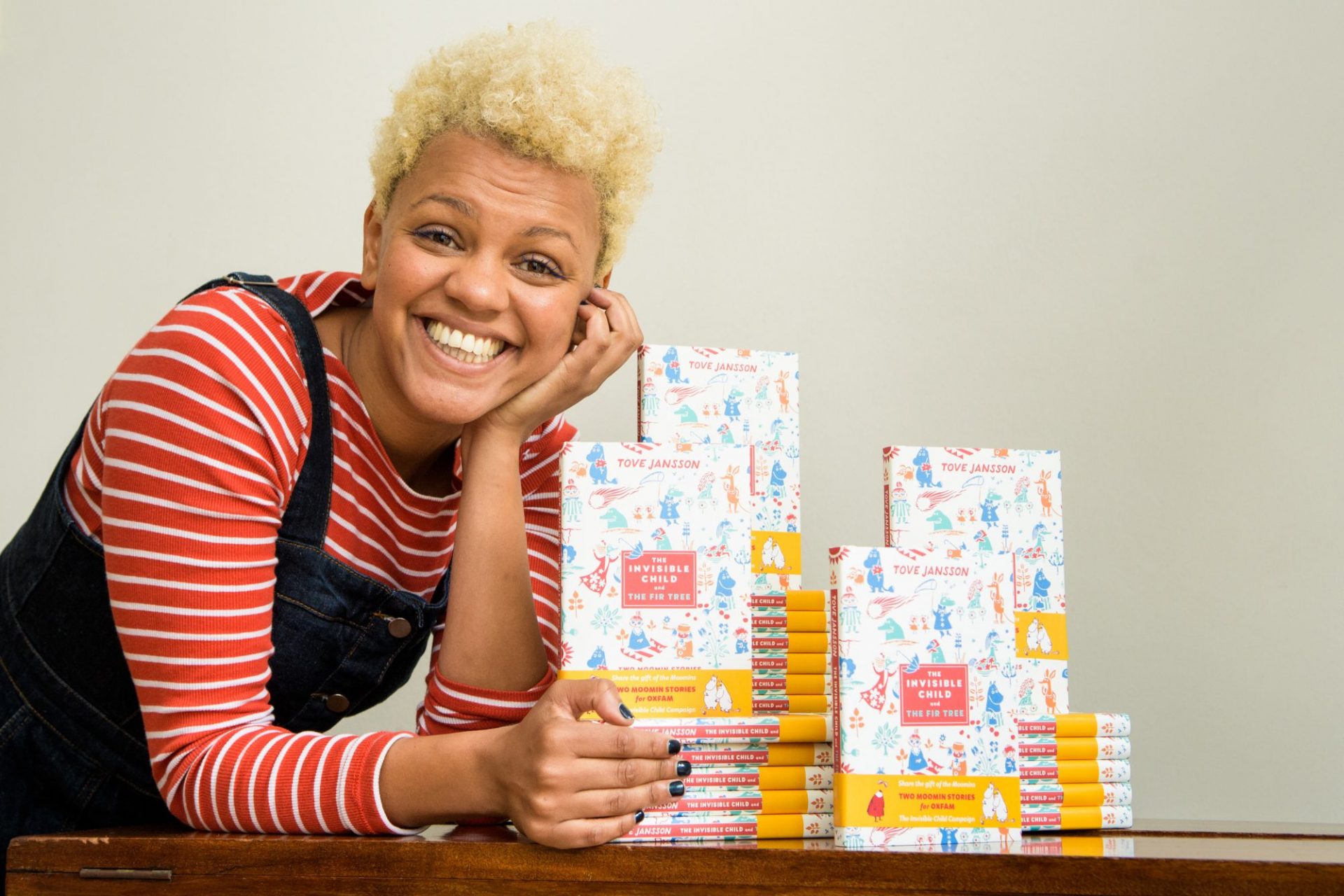 Last week I had the huge privilege of working with the team at Oxfam to launch a new partnership between the aid and development charity and Riot client, Moomin Characters.

The partnership centres around Moomin creator Tove Jansson’s short story The Invisible Child, which is about a little girl who turns invisible after being badly treated by the woman supposedly caring for her – but reappears and regains her place in the world after being shown kindness and respect by the Moomin family. The book is on sale at Waterstones, Oxfam shops and the Moomin Shop Covent Garden with the full £4.99 price going to support Oxfam women’s projects worldwide. It has already been a huge success, with a reprint of the book being ordered just three days after the launch thanks to such high sales.

Planning the launch got me thinking about the potential pitfalls of partnerships, so here are my top five tips for making sure your charity link-ups really make a difference:

1. Authenticity.  The partnership between Moomin Characters and Oxfam came about in an organic way, and fortunately it was a very natural fit – the two organisations hold the same values of compassion, kindness, tolerance and respect for others, and the story of The Invisible Child mirrors Oxfam’s women’s projects so well. If you’re tasked with identifying potential charity partners for your clients, make sure there’s depth and logic behind your suggestions – and that you’re not just doing it because it looks good.

2. Occasion.  Partnerships such as the Moomin/Oxfam one require the generosity and hard work of a whole range of people. A launch event is a great way to not only announce your partnership to the media, but also to thank and reignite the enthusiasm of everyone who has contributed to making it a reality. We launched The Invisible Child campaign at the Finnish Ambassador’s Residence in Kensington Palace Gardens, where the Ambassador gave a speech about how the partnership was fitting given Finland has always been a leader in women’s rights (adding to the campaign narrative) and videos of Oxfam’s women’s projects were shown (reminding everyone of the reason we were there).

3. Collaboration.  PR doesn’t work in isolation, so it’s crucial to mobilise as many networks as you can to help create noise. Waterstones and Oxfam both briefed their shops to share news of the campaign across their social media channels and we were blown away by how enthusiastically they rose to the challenge with photos of the beautiful in-store displays they had created. We also worked with Moomin.com to arrange for the story to go live simultaneously in English, Finnish and Swedish across all its channels. Provide your partners and supporters with assets as early as possible so they can plan their own communications.

4. Appropriate ambassadors. Right at the beginning of the campaign we briefed Oxfam on the demographics of Moomin fans so that they could find someone from their amazing network of celebrity champions who matched that and could connect both audiences. That person was the brilliant Gemma Cairney, who spoke so passionately about her trips to visit Oxfam projects at the launch event. Gemma’s very genuine engagement with Oxfam’s work was what made her the perfect person to front the campaign. We also provided Moomin goody bags, including copies of The Invisible Child, for Oxfam’s wider network of supporters, so that they could share news of the campaign on social media. The total potential online reach of ambassador activity so far is a giant 2,343,000 people.

5. Persistence.  An essential quality for any PR person, but particularly relevant here when you’ve got a reasonable chance of being told by at least one journalist that charity partnerships are ten-a-penny. Don’t be afraid of returning to contacts you’ve already pitched to after the campaign has launched, letting them know how successful it’s been – it could be what they need to convince them to cover it. If your campaign is to run over an extended period of time, milestone announcements will help keep the partnership front of people’s minds and encourage more supporters to join the fundraising effort. As always, persistence is key!

After months of planning, dedication and hard work, we are delighted to see La Belle Sauvage crash into the number one spot in the Nielsen consumer book charts.

Beating Dan Brown and Jamie Oliver in to second and third place respectively, this is Pullman’s first ever number one, and is officially the fastest selling children’s title since Harry Potter and the Cursed Child.

Now that’s what we call a return on investment! 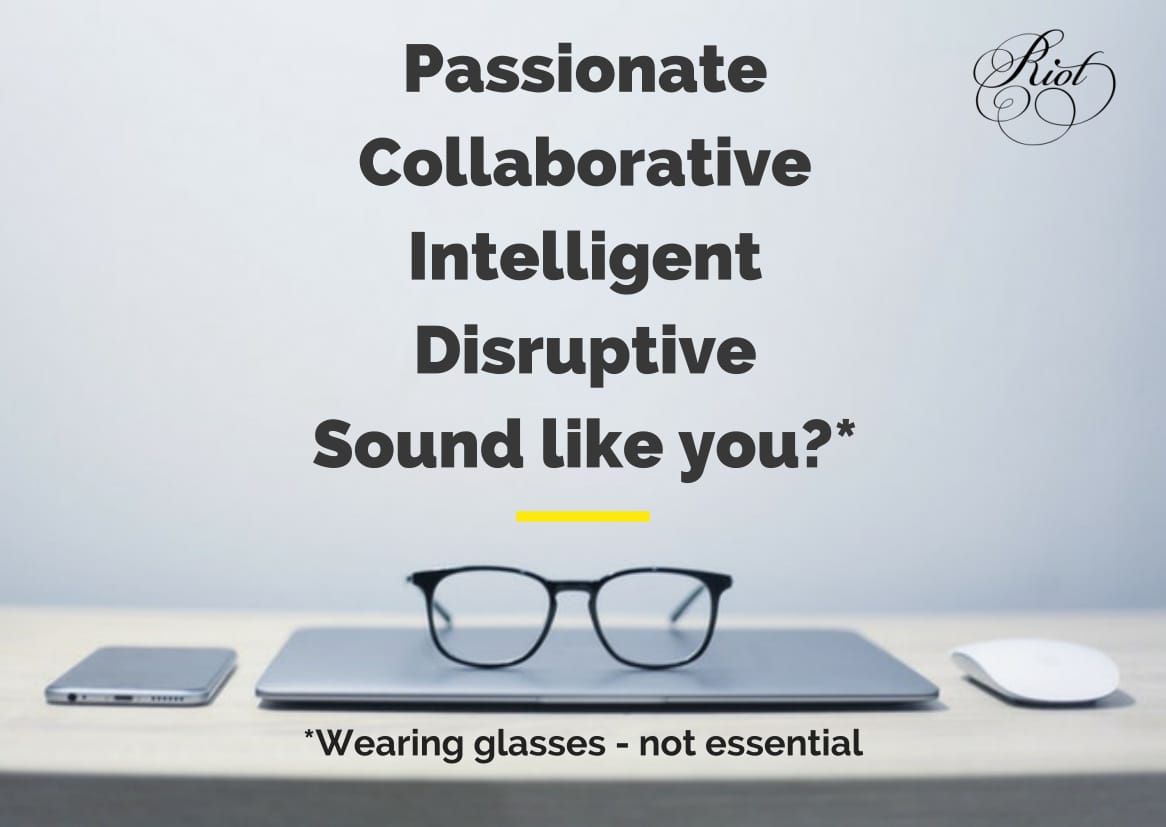 THIS VACANCY HAS NOW BEEN FILLED.

About the role
You will be responsible for creating and implementing PR campaigns that are in line with our agency ethos: intelligent, passionate, collaborative, and disruptive.

About you:
• Be a proactive self-starter – you’ll be personally motivated and get things done before being asked
• Have excellent attention to detail
• Be an exceptional communicator in all mediums – writing clear, creative copy is essential as is a natural social ability on the phone and in person
• Be super-organised
• Be curious – you will go out of your way to discover new things, and will be eager to question and to learn
• Be imaginative and thoughtful – your approach to work will be considered, and you will think about things laterally
• Be able to work independently and as part of a small organisation that places team-work at the heart of the business

Essential Criteria:
• Minimum 2-3 years of solid publicity experience either in-house or at an agency
• A passion for culture and entertainment
• Event organisation skills
• Demonstrable experience of creative digital PR

If this sounds like you, we would love to hear from you. Please apply in writing to info@riotcommunications.com with a CV and a covering letter explaining why you should be our next employee, including your current salary and notice period. Only candidates invited to interview will receive a reply. Deadline for applications is 10am, Monday 30th October. 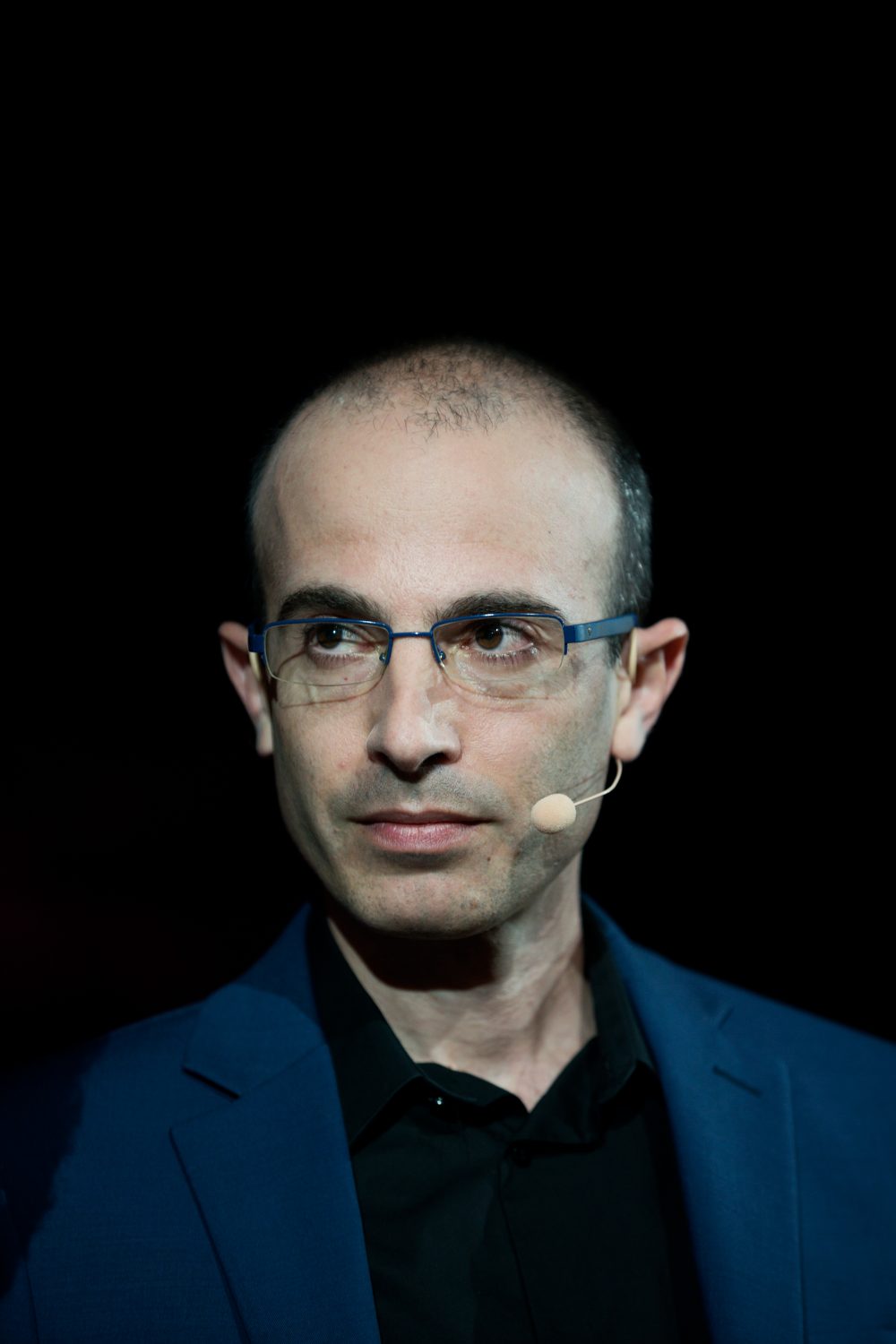 Yuval Noah Harari returns in August 2018 with a new book, 21 Lessons for the 21st Century. In bringing his focus to the here and now, Harari will help us to grapple with a world that is increasingly hard to comprehend, encouraging us to focus our minds on the essential questions we should be asking ourselves today. Employing his trademark entertaining and lucid style, Harari will examine some of the world’s most urgent issues, including terrorism, fake news and immigration, as well as turning to more individual concerns, from resilience and humility to meditation.

Harari’s two previous international bestselling books, Sapiens (2014) and Homo Deus (2016), which explored the past and the future respectively, established him as a household name, attracting legions of celebrity fans,  from Bill Gates, Mark Zuckerberg and Barack Obama, to Russell Brand, Natalie Portman and Lily Cole. The Vintage editions of Sapiens have now sold 1.2 million copies worldwide in all formats. Homo Deus has sold 550,000 copies and counting. Sapiens has been in the non-fiction paperback bestseller list since May 2015 and is currently at no. 1, whilst Homo Deus has been in the top 5 of the same list since publication in May 2017, and is currently at no. 2.

Harari said: ‘My new book will aim to answer the overarching question: what is happening in the world today, what is the deeper meaning of these events and how can we individually steer our way through them? The questions I aim to explore will include what the rise of Trump signifies, whether or not God is back, and whether nationalism can help solve problems like global warming.’ Harari added: ‘I’m delighted to be publishing this new book with Vintage, whose passion and vision for both Sapiens and Homo Deus has been what an author dreams of.’

Michal Shavit, Publishing Director of Cape, who acquired UK & Commonwealth rights including Exclusive Europe from Itzik Yahav said: ‘Few writers of non-fiction have captured the imagination of millions of people in quite the astonishing way Yuval Noah Harari has managed, and in such a short space of time. His unique ability to look at where we have come from and where we are going has gained him fans from every corner of the globe. There is an immediacy to this new book which makes it essential reading for anyone interested in the world today and how to navigate its turbulent waters’.