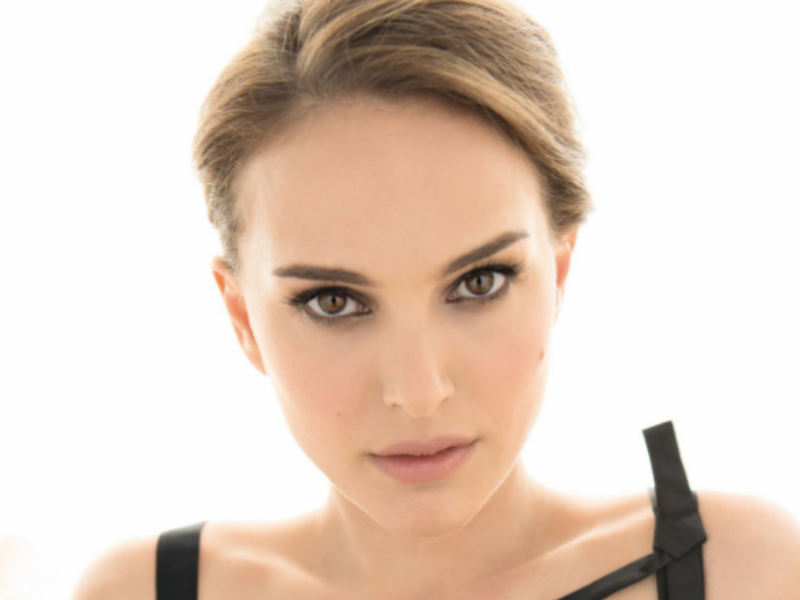 This autumn, to mark the publication of his highly-anticipated new book, 21 Lessons for the 21st Century, global phenomenon Prof. Yuval Noah Harari will discuss the most urgent issues of our times at a special how to: Academy event in London on Thursday 27thSeptember.

Harari will be joined in conversation by award-winning actress, director, activist and Harvard graduate Natalie Portman, who is one of a number of high-profile figures who have read and recommended Harari’s books in the past – alongside the likes of Barack Obama, Mark Zuckerberg and Bill Gates. Portman has also studied at the Hebrew University in Jerusalem where Harari now teaches.

The event will see over 2,300 readers and fans come together at Central Hall Westminster to hear Harari expand on some of the arguments he presents in 21 Lessons for the 21st Century, as well as Portman’s own thoughts and experiences as an activist and humanitarian.

Published on 30th August by Jonathan Cape, the book’s easily-digestible chapters tackle a number of contemporary issues, both personal and global; ranging from Brexit, fake news and the future of welfare, to mental stability, ecological cataclysm and technological disruptions. Over the evening Harari will turn his attention to some of the most provocative and insightful questions he poses in the book, and how we can all find our focus in this increasingly complicated 21st century world.

Prof. Yuval Noah Harari said: “I am very much looking forward to talking with Natalie. We were both born in the myth-factory of the world, and much of our careers have revolved around the tension between myth, science and science fiction. I am keen to hear her take on reality, fiction and everything in between. Neither of us is known for dodging difficult issues – so it should be interesting.”

Michal Shavit, Publishing Director at Jonathan Cape, said: “It’s been extraordinary to see how powerfully and resoundingly Yuval Noah Harari’s ideas have resonated around the globe since publication of Sapiens and Homo Deus. We are thrilled that Natalie Portman and Yuval Harari will be marking the publication of his new book, 21 Lessons for the 21st Century, with a conversation about some of the most urgent themes confronting us today. This is an incredibly important and timely book that will no doubt resonate with an ever widening readership of this great 21st Century thinker.”

John Gordon, founder and CEO of how to: Academy, said: “I’m enormously excited to be hosting an unmissable conversation between Yuval Noah Harari and Natalie Portman. This promises to be an extraordinary event featuring two inspirational people together on stage for the first time.”

Tickets for the event will go on sale on Friday 13th July and will be available from www.howtoacademy.com. The event forms part of a programme run by how to: Academyfeaturing leading scientists, business theorists, Nobel Prize laureates, philosophers and authors. 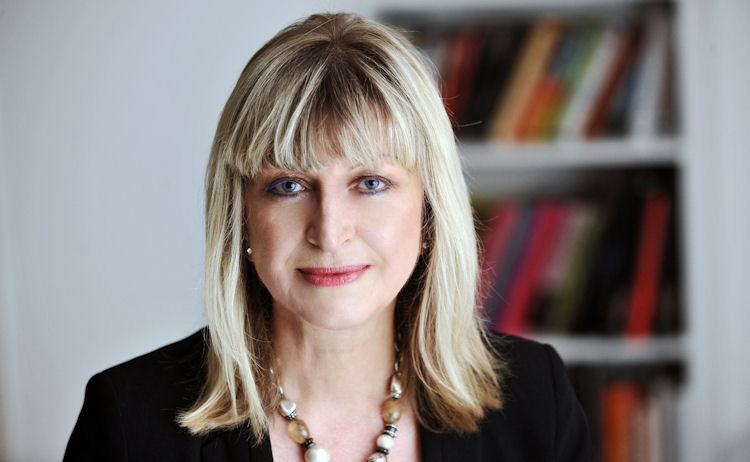 Specialist culture and entertainment PR agency Riot Communications has appointed Alison Clarke as a Board Advisor as the agency continues to grow.

Clarke, who recently won the PRCA’s most prestigious award – Mark Mellor Outstanding Contribution to the PR Industry – has long been a champion of Riot, most recently mentoring Riot Director, Adele Minchin, as part of the PRCA / PR Week Fast Track Mentoring scheme.

Preena Gadher, Managing Director of Riot said: “Working with Alison is a very exciting prospect for our agency as we focus firmly on growth and continuing to deliver outstanding PR expertise to our expanding range of clients. Her vast knowledge and experience in the industry will be invaluable, especially in business development, helping us achieve our ambitious goals for the agency. We can’t wait to start working with her!”

Clarke said: “I’m looking forward to working with the team at Riot . They have an exciting and dynamic business with plenty of potential. It’s going to be an exciting journey.”

Clarke will begin working with Riot this month.