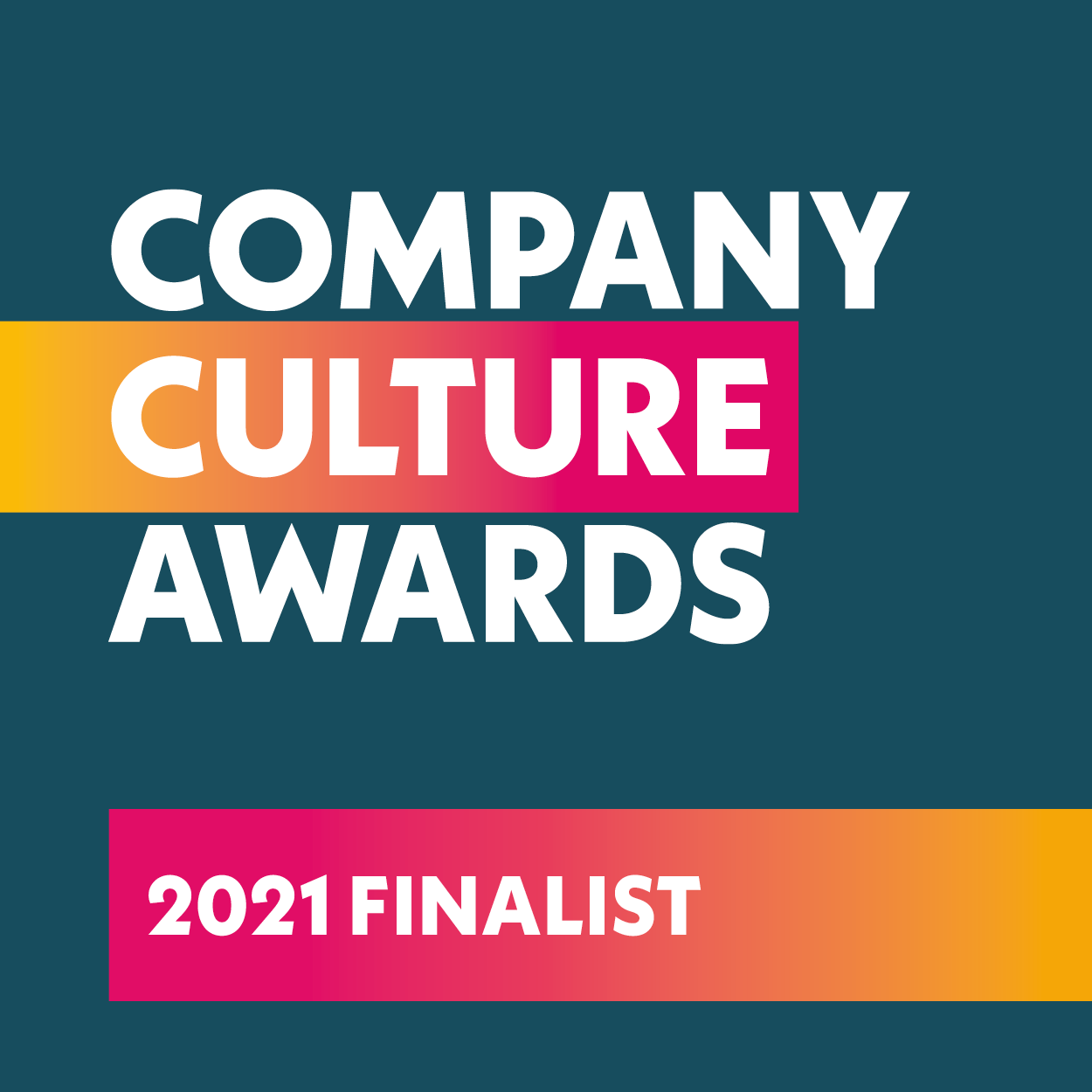 Riot has been shortlisted for Best Small Agency to Work For in the Company Culture Awards, sponsored by Don’t Panic.

The awards recognise innovative workplace practices and entrants were judged on a number of factors including wellbeing initiatives, development and training programmes, and inspiring working environments.

Preena Gadher, Riot MD, said: “Together with my team, we’ve strived to create a workplace culture where people feel supported, inspired to reach their potential and most importantly to me, can show up to work and feel they belong. Though we certainly don’t do it for the awards, it’s great to have our ethos and hard work validated.”

The winners will be announced on 27th April. 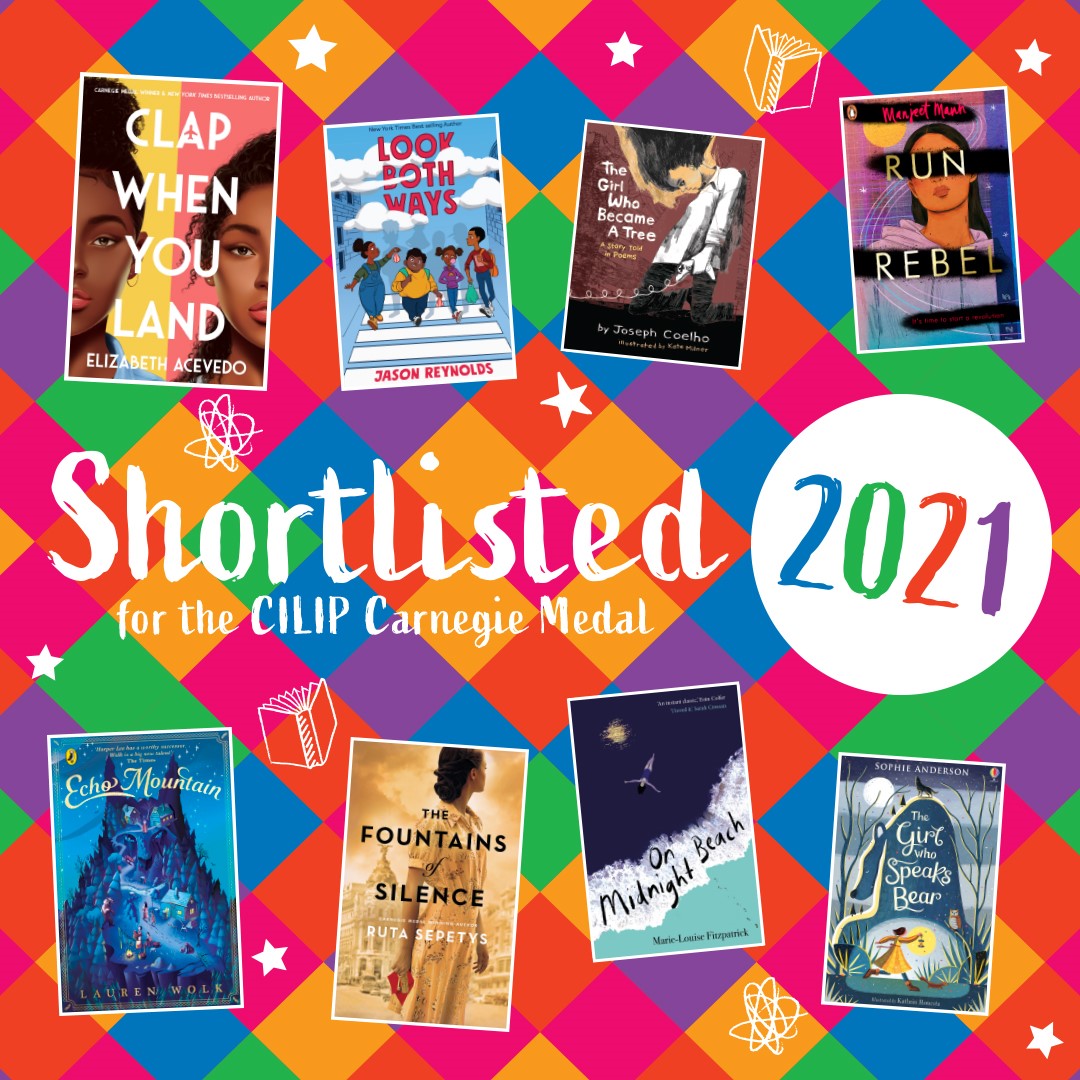 The shortlists of the prestigious CILIP Carnegie and Kate Greenaway Medals, the UK’s oldest and best-loved book awards for children and young people, were announced today for 2021.

The Medals celebrate outstanding achievement in children’s writing and illustration respectively and are unique in being judged by librarians, with the Shadowers’ Choice Award voted for by children and young people. 16 titles have been shortlisted for the 2021 Medals (8 on each shortlist) selected from a total of 40 longlisted titles, read by an expert volunteer team of 15 librarians from across the UK.

Explorations of nature and the great outdoors are key recurring features across this year’s shortlists including: Starbird, by Sharon King-Chai, a mythical tale of a singing Starbird caged by a Moon King; How The Stars Came To Be, a creation story around the formation of the night sky by Poonam Mistry, who was previously shortlisted for You’re Safe With Me in 2019, and You’re Snug With Me in 2020; and Arlo: The Lion Who Couldn’t Sleep, by former CILIP Kate Greenaway Medal winner Catherine Rayner (Harris Finds His Feet, 2009), a story of an exhausted lion that captures nature’s awe and majesty.

The wonders of the wilderness are also brought vividly to life by first time shortlistee Pete Oswald in Hike, an appreciation of fresh air and the importance of sustainability. Whilst previous winner Sydney Smith (2018 CILIP Kate Greenaway Medal for Town Is By The Sea) depicts a claustrophobic outdoors in Small In The City, offering a survival guide to the loud, busy and often overwhelming city streets.

Themes of freedom and space are also evident in Look Both Ways, by previously shortlisted Jason Reynolds, the US National Ambassador for Young People’s Literature, which tells 10 intertwining stories about the independent adventures of the unsupervised walk home from school; The Bird Within Me, illustrated by Sara Lundberg, which follows a girl who finds it difficult to escape family responsibilities; and Manjeet Mann, the writer and producer of several one-woman shows, who secures her first shortlisting for her debut verse novel Run, Rebel, about a girl who runs in quiet rebellion to escape an arranged marriage.

The female lens is prominent this year with 11 out of 16 shortlisted books created by women and nine books featuring stories with female lead protagonists including: Clap When You Land, about the devastation of loss and the difficulty of forgiveness by former winner Elizabeth Acevedo, who became the first writer of colour to win the CILIP Carnegie Medal in 2019 with The Poet X; and The Girl Who Became a Tree by performance poet and playwright Joseph Coelho, where the myth of Daphne and Apollo combines with a story of a girl struggling to make sense of loss.

Themes of self-discovery feature across several books including: The Girl Who Speaks Bear, written by Sophie Anderson, about a girl found in a bear cave as a baby; On Midnight Beach by Marie-Louise Fitzpatrick, about a character and communities on the cusp of change; The Fountains Of Silence, from Ruta Sepetys  (2017 CILIP Carnegie Medal winner with Salt To The Sea), a story of identity, love and the hidden violence of silence in General Franco’s Spain; and I Go Quiet, by David Ouimet, about a shy, anxious girl finding her voice.

The importance of close relationships is reflected strongly in two shortlisted titles: Echo Mountain by Lauren Wolk (previously shortlisted for Beyond the Bright Sea in 2018), with friendship at the heart of an inverse rags to riches story set in 1933; and It’s A No-Money Day, by Kate Milner, which explores the richness of togetherness between mother and child.

In a first for this year, all the books on the CILIP Kate Greenaway Medal shortlist have been illustrated and authored by the same creator.

“With themes of freedom, the great outdoors and journeys through the natural world, we hope the outstanding books on this year’s shortlists will inspire and empower young readers, offering hope and escapism during lockdown. The collective experience of books is more important than ever this year, providing opportunities for children and young people to reconnect and share their reading experiences with one another as they return to school. We can’t wait to see the creative responses from this year’s shadowers and discover who they will vote as their favourites to win the Shadowers’ Choice Awards. And what amazing books they have to choose from! Congratulations to all the shortlisted authors and illustrators for their exceptional and creative work.”

The 2021 shortlists are as follows:

The winners of the 2021 CILIP Carnegie and Kate Greenaway Medals will be announced on Wednesday 16th June 2021. Covid-19 guidelines permitting, a socially distanced special daytime event will be held at The British Library and live-streamed online.

The winners will each receive £500 worth of books to donate to their local library, a specially commissioned golden medal and a £5,000 Colin Mears Award cash prize.

Now in its third year, the Shadowers’ Choice Award – voted for and awarded by the children and young people who shadow the Medals – will be announced alongside the two Medal winners in June 2021. This award has evolved out of CILIP’s Diversity Review, which identified opportunities to empower and celebrate the young people involved in the Medals through the shadowing scheme. 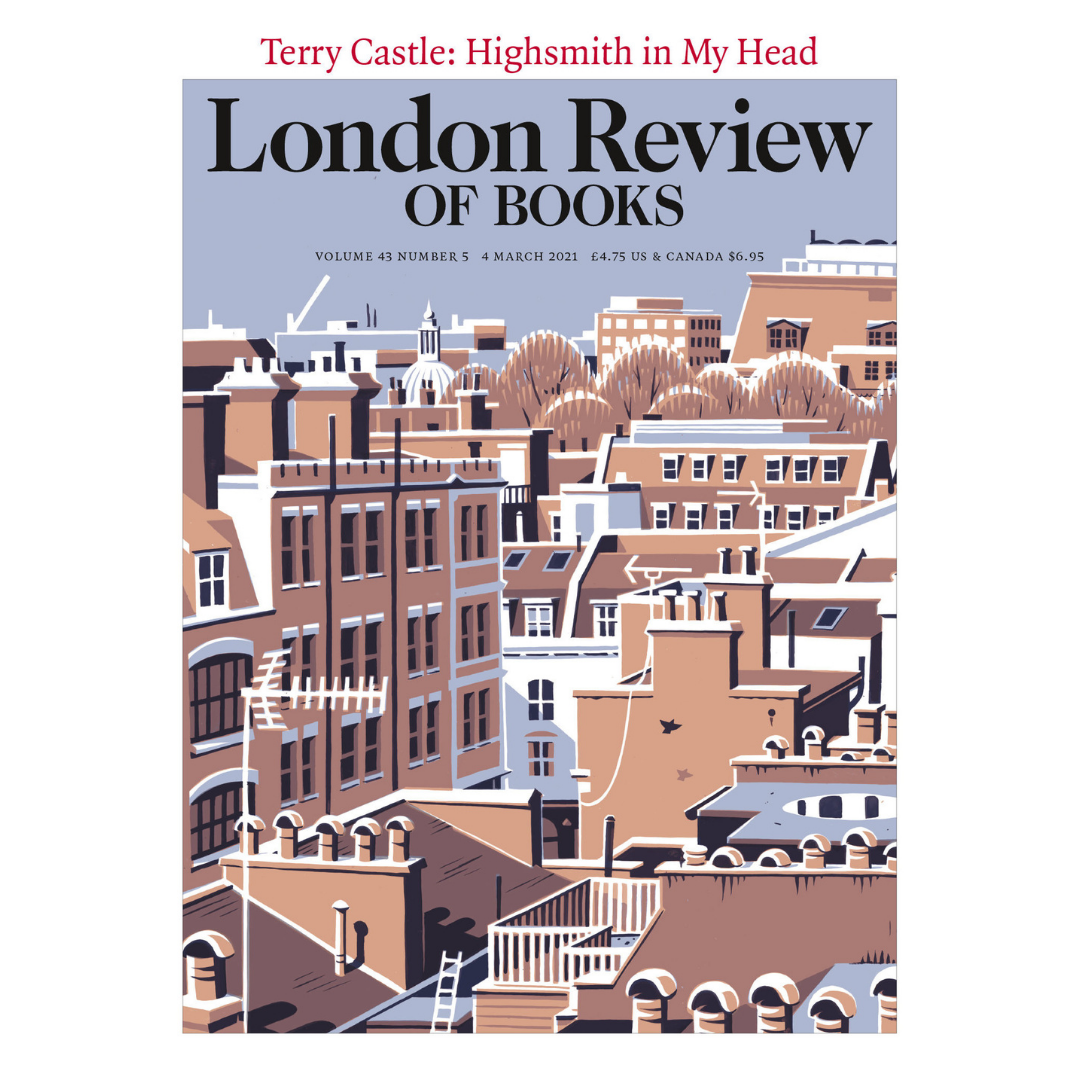 The London Review of Books, Europe’s leading magazine of culture and ideas, has re-appointed Riot following another successful 12 months of PR work, driving the promotion of the magazine and helping to increase subscribers, as well as raising the profile of the London Review Bookshop.

Alongside continuing to generate stand-out pieces of national media attention for the magazine, we worked closely with the bookshop team as Covid took hold and the conversation shifted to how independent bookshops were surviving the pandemic. We highlighted the LRB’s unique strengths through a variety of features and interviews, including an Evening Standard story about the ways the bookshop adapted, a Stylist piece about the bookshop’s lockdown offering, and interviews with bookshop staff in the trade press about how the ongoing restrictions impacted the industry. We also brokered a partnership between the bookshop and University College London in order to successfully boost online orders.

Published twice monthly, the London Review of Books provides a space for some of the world’s best writers to explore a wide variety of subjects in longform, from science and technology to art and poetry. The LRB is renowned as an exponent of the intellectual essay, admired globally for its fearlessness, its range and its elegance.

Preena Gadher, Riot MD, said: “We are so pleased to be working with the LRB for the third year in a row, and are looking forward to bringing more attention to the magazine and bookshop in the coming year. Riot is all about promoting big ideas and new thinking, so it is natural for us to champion the LRB. As one of the few remaining publications committed to long-form writing and brilliant analysis, it knows that the best thinking deserves time and space.”

Reneé Doegar, Commercial Director at the London Review of Books, said: “Despite the upheaval of the world this past year, Riot has been a rock. The team has always remained loyal, professional, hard-working, efficient, responsive and supportive. We feel very lucky to have Riot on side and are excited to see where this next year takes us together!”