“the country’s cleverest podcast” (The Telegraph) has doubled its audience in the past year and now receives over 70,000 listens per episode

Talking Politics, the political podcast hosted by David Runciman and sponsored by the London Review of Books, has passed the 5 million download milestone just ahead of its 150th instalment.

The hugely popular podcast now averages 70,345 listens per episode and 492,415 listens per month. In 2018, it was listened to in 196 countries. 60% of listeners are in the UK and 10% are in the United States, where the audience is steadily growing.

Recent topics have included surveillance capitalism, Facebook as a threat to democracy, and the place of fear in contemporary politics, alongside the politics of the World Cup, food and Brexit, and whether or not six-year-olds should be able to vote.

David Runciman said: “Keeping on top of the relentlessly breaking political news can feel like an impossible task. What we try to offer is an informative and genuine dialogue, where experts with differing opinions come to explore themes in a collaborative and non-combative way – as opposed to just providing a platform where guests present their views. The result is that you can often hear contributors thinking, changing their minds, or learning from eachother in the course of an episode.”

Talking Politics is produced in partnership with the London Review of Books. Its publisher, Nicholas Spice, commented: “For forty years, the LRB has proved that serious, demanding, intellectually provocative content can attract a large international audience. It’s therefore no surprise to us that Talking Politics, a podcast founded on similar principles, by one of our contributing editors, is achieving these remarkable figures. We’re proud of our relationship with Britain’s best political podcast – and also grateful for its clarity in these challenging times.”

Sophie Herdman, UK content director for Acast, said: “We’re proud to have Talking Politics as part of the Acast family. The show’s appeal lies in its ability to offer timely, nuanced and informed perspectives on current events which are more valuable than ever in the current climate. The show has seen fantastic week-on-week growth in terms of listeners over the last few years and we look forward to seeing it continue to flourish.”

Talking Politics is available via iTunes, Acast, Stitcher or any other podcast app. A new episode is uploaded every Thursday morning and transcripts are made available on talkingpoliticspodcast.com. Follow Talking Politics on Twitter @TPpodcast_

Last week, the London Review of Books launched a new podcast, ‘The State of…’, hosted by LRB editors Joanna Biggs and Tom Crewe – who are joined each month by two guests trying to understand a little better the state of our times. Within 24 hours ‘The State of…’ reached the top ten of the UK Podcasts Chart.

Talking Politics is the podcast that tries to make sense of the unpredictable, often alarming and always interesting political moment we’re living in. Hosted by David Runciman, with help from a panel of political experts from Cambridge and guests ranging from historians and economists to philosophers and novelists, it offers a historical long-view perspective on current events. Big ideas are explored in a non-combative way. The podcast is totally independent, balanced and offers up a wide range of political views. A large portion of its listeners are in the UK but it also has a sizeable and growing following in the US. A new episode is uploaded every Thursday morning.

About the London Review of Books:

The LRB is Europe’s leading magazine of culture and ideas. Published twice a month, it provides a space for some of the world’s best writers to explore a wide variety of subjects in exhilarating detail – from art and politics to science and technology via history and philosophy, not to mention fiction and poetry. In the age of the long read, the LRB remains the pre-eminent exponent of the intellectual essay, admired around the world for its fearlessness, its range and its elegance.

As well as book reviews and reportage, each issue also contains poems, reviews of exhibitions and movies, ‘short cuts’, letters and a diary, and is available in print, online, and offline via our app. Subscribers enjoy unlimited access to every piece we’ve ever published in our digital archive. Our website also features a regular blog, podcasts and short documentaries, plus video highlights from our events programme on both sides of the Atlantic, and at the London Review Bookshop. 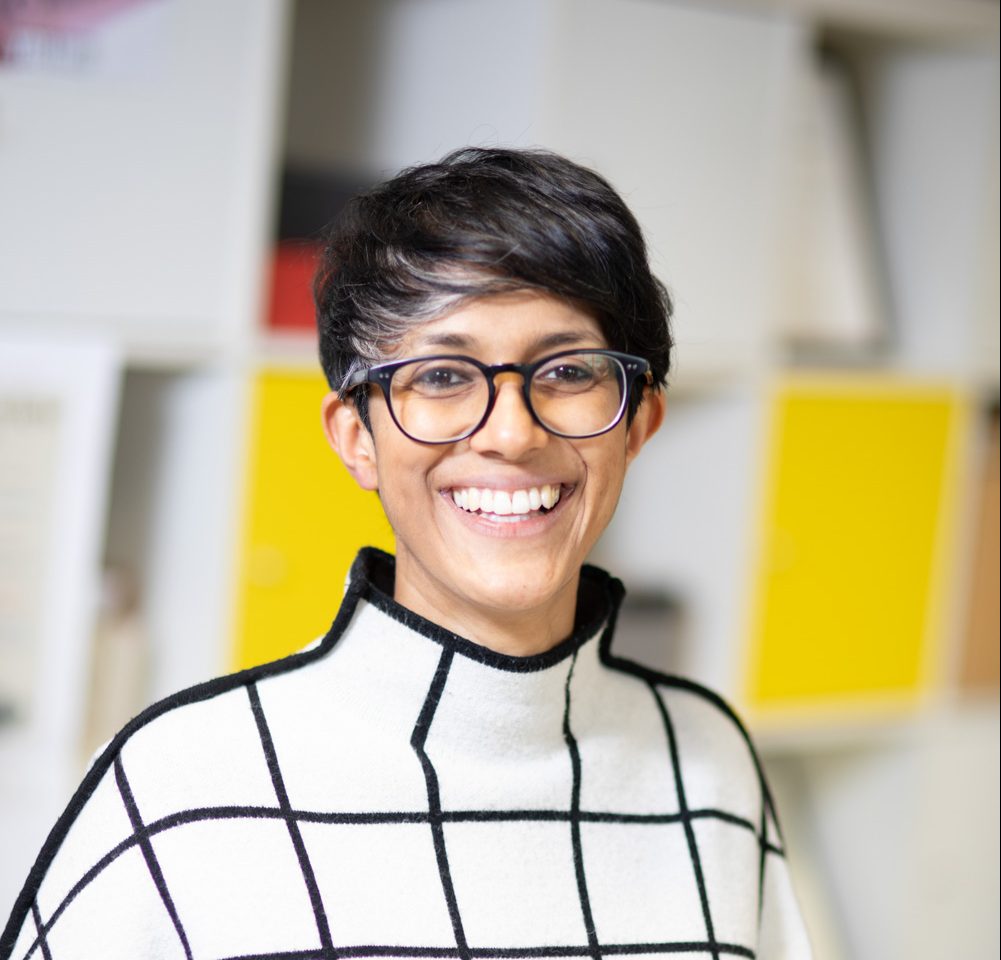 Preena Gadher, co-founder and MD of Riot Communications has been included in PR Week’s 2019 Power Book, which recognises the top 100 most influential and respected communications professionals in the UK today.

Entering the list for the first time, Gadher is among the 9%* of the entire PR workforce who is from a BME background.

Gadher said: “It’s a huge honour to make PR Week’s Power Book, not least as one of the few BME agency heads. Having taken a slightly unusual path – co-founding an agency without having ever worked in one! – I hope this can, in a small way, help show people who are currently underrepresented in our industry, that PR is a profession for all, no matter what your background or who your connections. All you need is determination and a healthy dose of resilience! We still have a long way to go, but change will come.

“Making it on to a list like this is by no means a solo effort and I’m enormously grateful to everyone who has been on the Riot journey over the past ten years or supported from the side lines.”