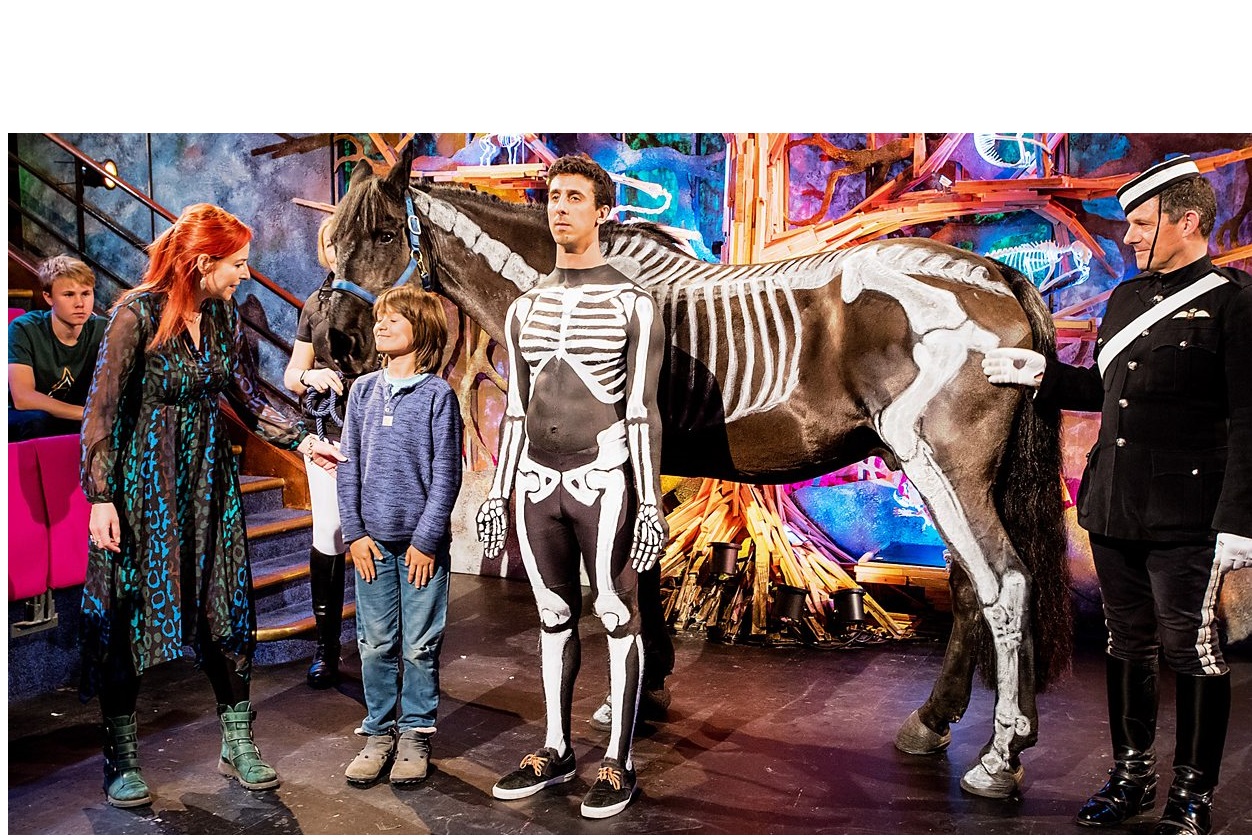 With the exception of a pause during WWII, the Christmas Lectures have run continuously since 1825 and featured many famous scientists including Nobel  Prize  winners  William  and  Lawrence  Bragg,  Sir  David  Attenborough,  Carl  Sagan  and  Dame  Nancy  Rothwell. This year’s Lecturer will be Professor Alice Roberts, broadcaster and Professor of Public Engagement in Science at the University of Birmingham. Professor Roberts will be exploring the topic of identity in a series of three lectures entitled “Who Am I?”

Robert Davies, Head of Marketing and Communications at the Royal Institution said: “The Christmas Lectures aren’t just about inspiring a love of science, but rather they’re about a critical examination of its place in our lives. In identity, we’ve chosen a topical subject that will resonate with everyone, and Alice will be asking some challenging questions about what identity means in today’s world and what genetic advances in particular might mean for our future. We were really impressed with the way Riot’s pitch went straight to the heart of what we want to achieve through the Christmas Lectures.”

Riot Communications MD Preena Gadher said: “As an agency driven by a desire to work with clients making a positive impact in the world, the Royal Institution is a perfect partner for us; it strives to inspire everyone to think about the role of science in their daily lives and the Christmas Lectures are a crucial platform for that. As the world’s oldest TV science series, the Lectures have become part of the festive tradition in households across the nation for generations. We can’t wait to help spread that magic to even more people.”

The Christmas Lectures will be broadcast on BBC Four between Christmas and New Year.

About  the  Royal  Institution

The Royal  Institution’s  (Ri)  vision  is  for  a  world  where  everyone  is  inspired  to  think  more  deeply  about  science  and  its  place  in  our  lives.  Home to  eminent  scientists  such  as Michael  Faraday,  Humphry  Davy  and  Kathleen  Lonsdale,  its  discoveries  have  helped  to shape  the  modern  world.  Just  as  importantly  these  scientists  recognised  the  importance  of  sharing  their  work  with  the  wider  public.  Today  it  continues  its  mission  to  build  on  its  heritage  and  create  opportunities  for  everyone  to  discover,  discuss  and  critically  examine  science  and  how  it  shapes  the  world  around  us.  An  independent  registered  charity,  the  Ri  provides  science  education,  public  engagement,  and  heritage  activities  for  people  of  all  ages  and  backgrounds  across  the  UK  and  around  the  world. 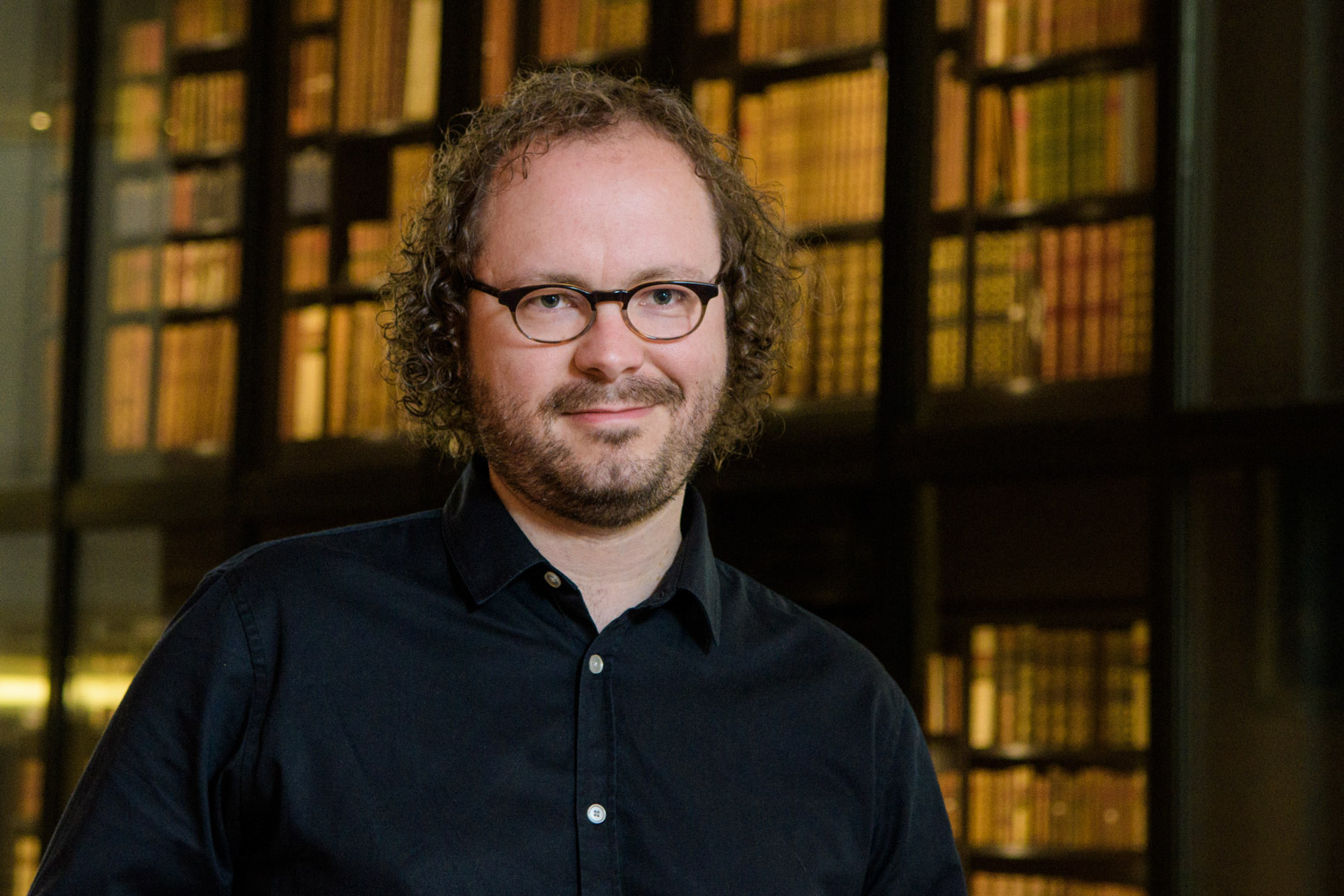 The Nine Dots Prize has today (Friday 5th October) announced that it is offering US$100,000 and a book deal with Cambridge University Press to whoever can best answer the question ‘Is there still no place like home?’

This marks the launch of the second cycle of the Nine Dots Prize, which is designed to promote and encourage innovative thinking and engaging new writing that addresses the challenges facing the modern world. The Prize is judged entirely anonymously and encourages submissions from both experienced authors and new voices.

Entrants must respond to the set question in 3,000 words and provide an outline showing how they would expand their response, backed up with relevant research and evidence, into a short book of between 25,000-40,000 words. The winner will receive editorial support from Cambridge University Press as well as the opportunity to spend a term at the Centre for Research in the Arts, Social Sciences and Humanities (CRASSH), at Cambridge University, to help develop their ideas and focus on their writing.

The Prize will be judged by an 11-strong Board of internationally recognised and distinguished academics, authors, journalists and thinkers. In 2018/2019 they will include Pulitzer Prize–winning journalist and author Anne Applebaum; Head of the Department of Politics and International Studies at the University of Cambridge Professor David Runciman and co-founder and publishing director of one of Africa’s leading publishing houses, Cassava Republic Press, Bibi Bakare-Yusuf. The Board will again be chaired by Professor Simon Goldhill, Professor in Greek Literature and Culture and Fellow of King’s College, Cambridge.

Professor Goldhill says: “What makes the Nine Dots Prize unique is the anonymous judging process, which ensures that it is awarded solely based on the entrants’ ability to engage fully and insightfully with the question and deliver an original and well-evidenced response. The Prize seeks answers to some of the major challenges facing the world today, but the questions that we set are intentionally open to allow for different responses. We are looking for a new voice that has a new perspective on one of the most pressing issues for modern life.”

James Williams says: “Before winning the Nine Dots Prize, I’d spent several years at Oxford investigating a problem that I felt was of great consequence for society. However, I lacked a clear platform for bringing that thinking to the world. Winning the Nine Dots Prize gave me such a platform: it afforded me the time, the resources, and the support structure I needed to quickly distil some of those ideas into a book. Throughout the writing and editing process, I was particularly fortunate to have benefitted from the expert editorial guidance of Cambridge University Press, research support from CRASSH, and perceptive feedback from the Nine Dots staff and board. This is a unique prize. If you feel you’ve got something unique to say, I’d strongly encourage you to contribute a response to this year’s question.”

The Nine Dots Prize is open to anyone worldwide aged 18 years or over writing in English. Entries must be submitted through the online submission form by midday (GMT) on Monday 21st January 2019. The winner will be announced on 29th May 2019.

For more information, submissions guidance and to enter the Nine Dots Prize, visit http://www.ninedotsprize.org/ and follow the Prize on Twitter @ninedotsprize