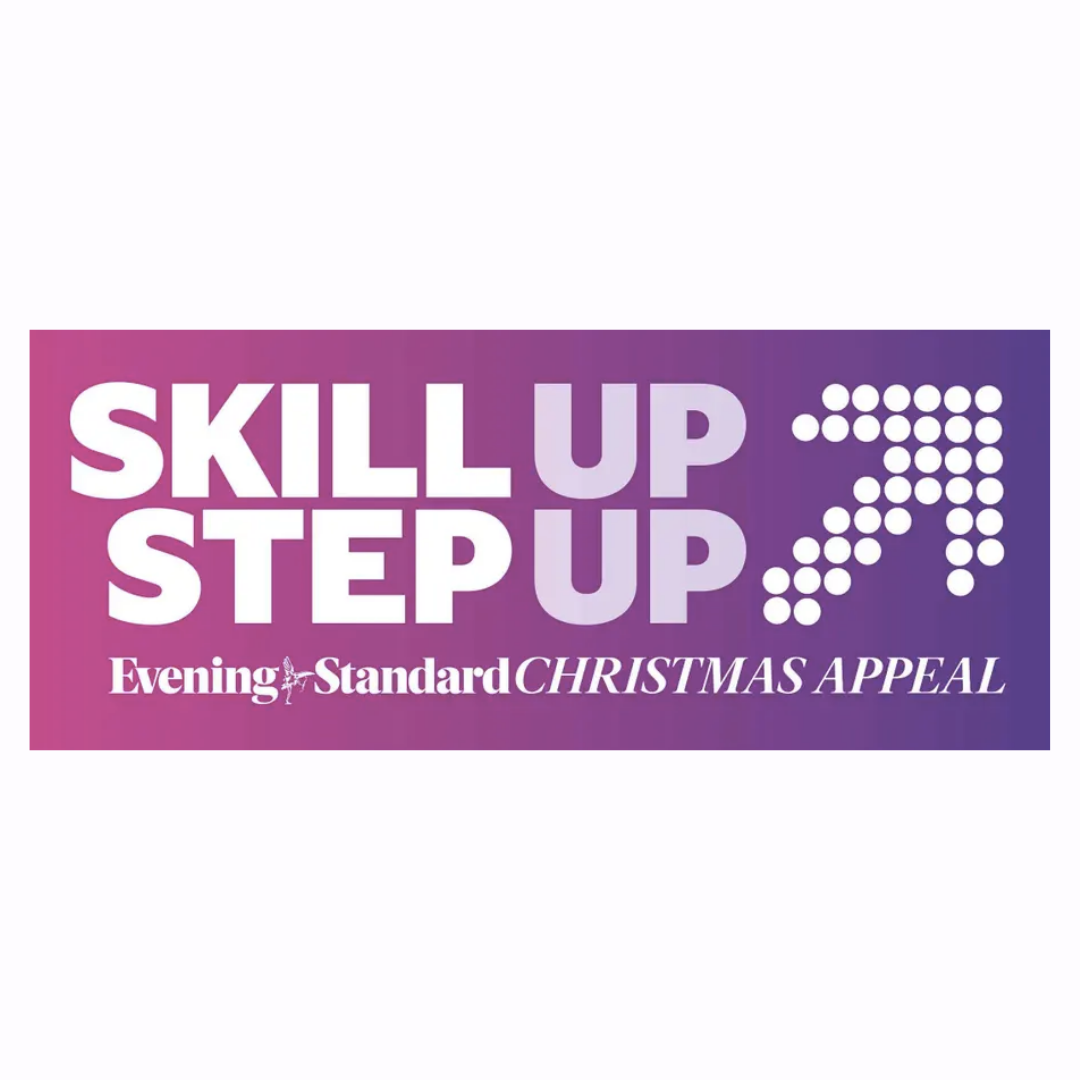 At Riot, our aim is to become a truly inclusive agency where the people we employ and the work we deliver draws on and reflects the full range of backgrounds and perspectives to be found in society. That is why we have been working with training provider and charity, City Gateway, to create an apprenticeship role for a young person living in the East End of London, where the Riot team is based.

With the help of City Gateway, Riot has recruited an Apprentice Administration Assistant to start in January 2022. Alongside their role they will also be completing a Level 3 Business Administration Qualification.

City Gateway is one of the charities being supported by the Evening Standard and The Independent’s Christmas appeal, Skill Up Set Up, that helps unemployed young people into work through sustainable jobs or apprenticeships, backed by London’s Mayor, Sadiq Khan.

Deborah Klass, Finance and Operations Manager at Riot Communications, said, “We very much look forward to welcoming our young apprentice in the New Year. The Skill Up Set Up campaign is hugely important in giving young people the opportunities and skills they need and we’re delighted to be a part of it.

At Riot, we’re passionate about facilitating an agency culture where all aspire to, and achieve, their full potential on a level playing field, and to create an environment where everyone feels they belong.”