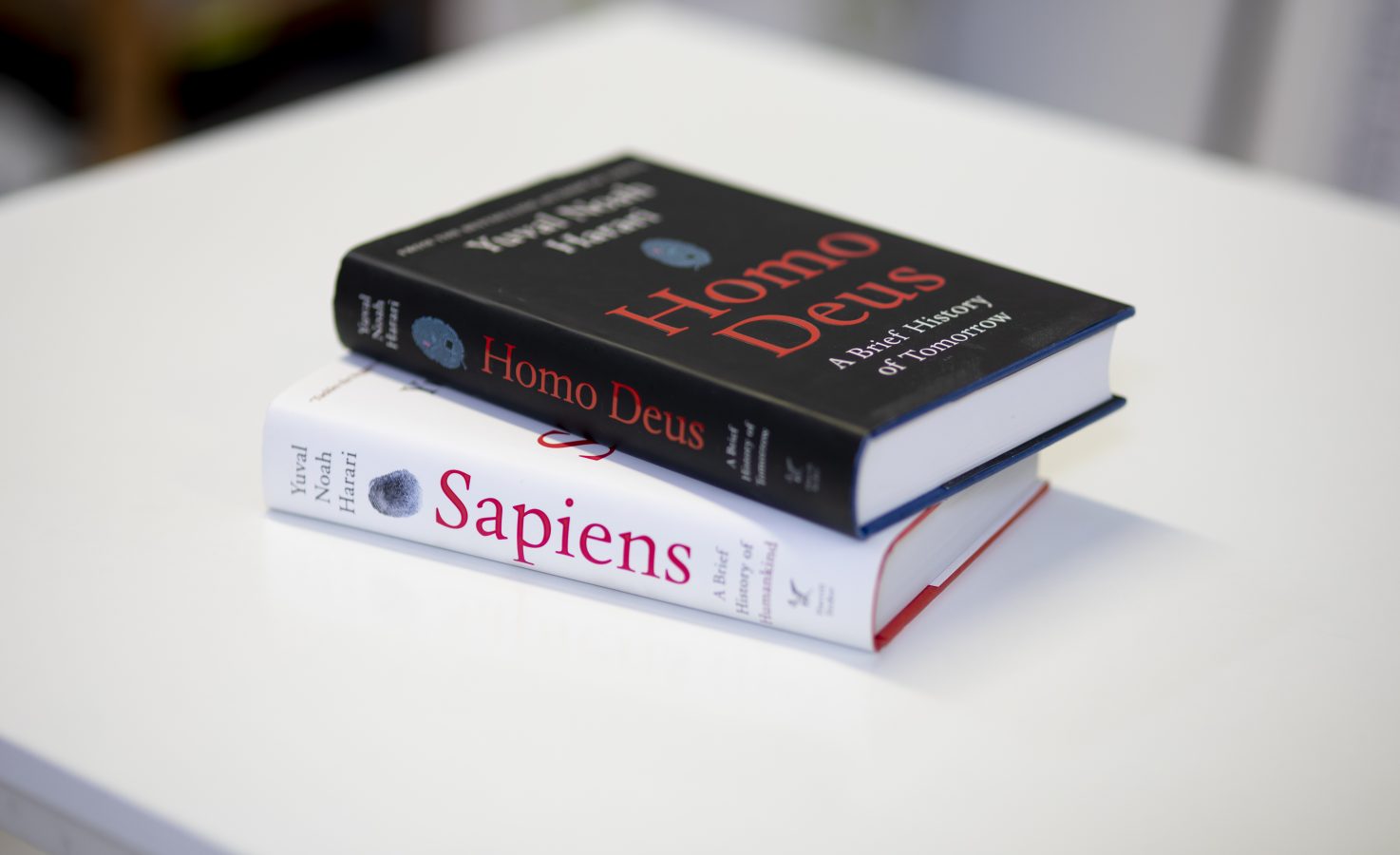 We’re thrilled to announce that we’ve been retained by Penguin Random House to promote the hotly-anticipated new title from global superstar Yuval Noah Harari, author of the multi-million selling Sapiens and Homo Deus.

Riot Communications has a long history with Harari, having handled publicity for his two previous books and, in the process, helped establish him as one of the world’s most exciting thinkers, with fans including Barack Obama and Mark Zuckerberg. Both titles remain in the top ten bestseller lists years after publication.

After illuminating our past and possible futures, his new book, entitled 21 Lessons for the 21st Century, will see Harari apply his trademark clarity, vision and refreshingly broad perspective to the here and now, helping us to grapple with a world that is increasingly hard to comprehend. Written in easily digestible, bite-sized chapters, it will take readers on a journey through some of today’s most urgent issues, including terrorism, fake news and immigration, as well as turning to more individual concerns, from resilience and humility to meditation.

21 Lessons for the 21st Century will be published on 30th August 2018 by Jonathan Cape, an imprint of Vintage, and Riot will work closely with the in-house team.

Joe Pickering, Publicity Director for Jonathan Cape, said: “‘I think it’s impossible to overstate what a phenomenon Yuval Noah Harari’s books have become, and Riot have been there every step of the way. We wanted them on board from the start with 21 Lessons for the 21st Centuryand are looking forward to working with them to make this the huge success it deserves to be.”

Co-founder and managing director of Riot Communications, Preena Gadher, said: “A writer like Yuval Harari – who combines such great depth of understanding with real flair and a lively, entertaining style – comes along once in a generation. It is a huge privilege to have worked with him, and the brilliant team at Vintage, right from the beginning of this journey, and we are so excited that this will continue with the publication of 21 Lessons later this year. It’s an incredible, vital read that will appeal to both existing fans and new readers alike, and we can’t wait to share it with the world.”