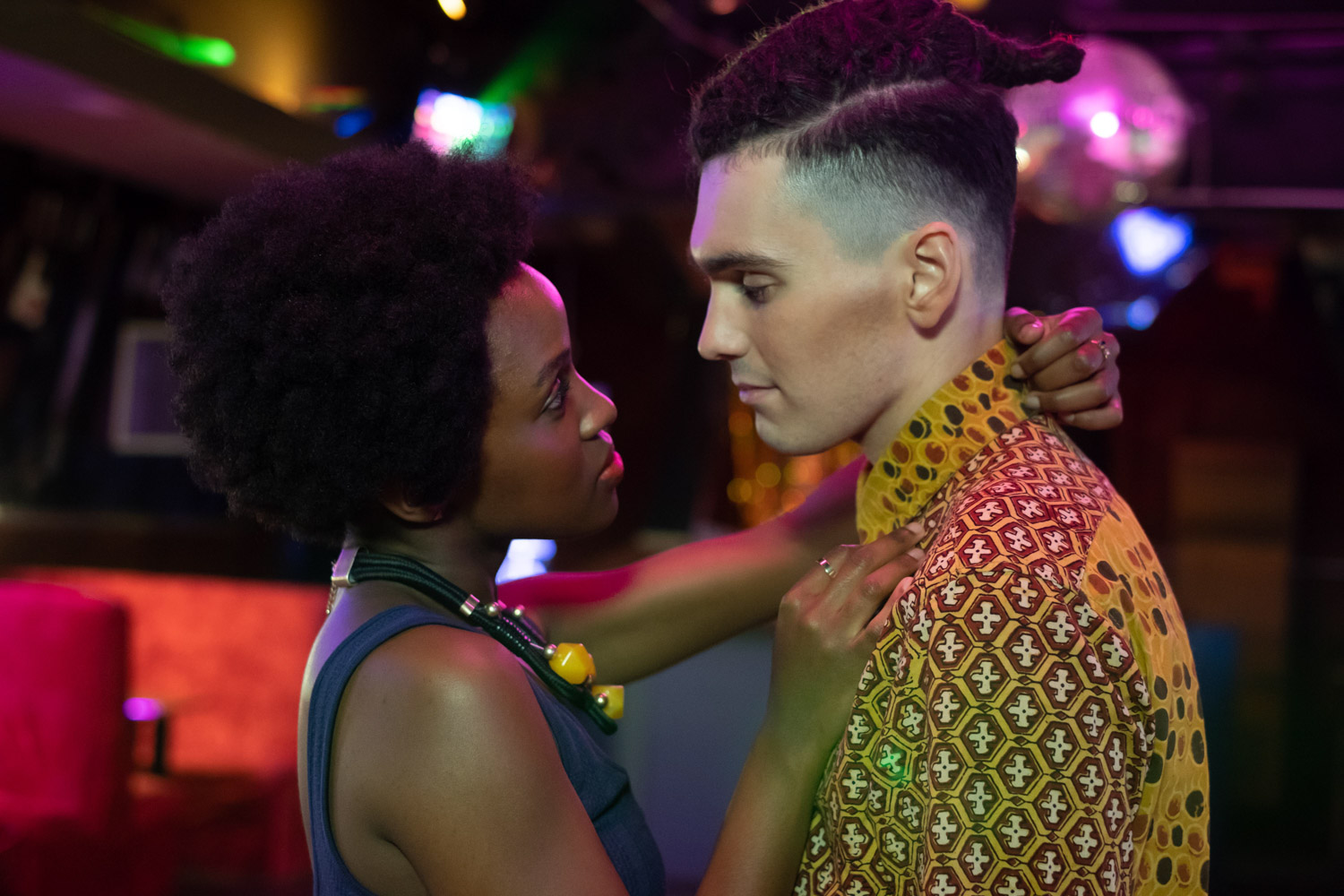 The much anticipated adaptation of Malorie Blackman’s award-winning young adult book series Noughts + Crosses has begun filming in South Africa for BBC One.

Noughts + Crosses follows two young people Sephy and Callum, who are divided by their colour but united by love. Sephy is a ‘Cross’, a member of the black ruling class and daughter of a prominent politician. Callum is a ‘Nought’, a white member of the underclass. The two have been friends since early childhood but their relationship grows ever more complicated as they come of age. It’s the story of two families separated by power and prejudice but forever entwined by fate.

Malorie Blackman, author of the Noughts & Crosses novels, says: “I’m thrilled that the TV dramatisation of Noughts & Crosses has such an amazing cast to bring the story to the screen. It will be so exciting to see how the writers and actors open up the world I created, adding new breadth and detail.”

Piers Wenger, Controller of BBC Drama said, “Noughts & Crosses is a novel that leaves an indelible impression on anyone who reads it. It’s fantastic that we have such an electric cast and crew bringing this powerful story to the screen for the first time on BBC One.”

Executive producer Preethi Mavahalli says: “It is an absolute honour to be adapting this treasured novel for television.  We are delighted to have such a phenomenal cast bringing this iconic love story to the screen for both existing fans and a whole new audience.”

The adaptation is based on the first book in the Noughts & Crosses series for young adults, which has won the Red House Children’s Book Award and the Fantastic Fiction Award among other accolades. The author, Malorie Blackman OBE, was the Children’s Laureate from 2013 to 2015.

Mammoth Screen is one of the UK’s leading production companies. Current and forthcoming shows include POLDARK series 5,  THE ABC MURDERS, THE WAR OF THE WORLDS, WORLD ON FIRE and THE SERPENT for BBC1, Mammoth Screen is an ITV Studios Company.

Malorie Blackman has written over 60 books for children and young adults, including the Noughts & Crosses series, Thief and most recently her science fiction thriller Chasing the Stars. Her work has also been adapted for TV with the 6 part adaptation of Pig-Heart Boy winning a BAFTA. A stage adaptation of Noughts + Crosses was produced by the RSC, with a new production staged by Pilot Theatre running in 2019 under the direction of Sabrina Mahfouz. In 2005, Malorie was given the Eleanor Farjeon Award in recognition of her distinguished contribution to the world of children’s books, in 2008 she received an OBE for her services to children’s literature and, between 2013 and 2015 she was the Children’s Laureate. Malorie wrote the acclaimed Rosa episode for the new Doctor Who series on BBC One and the fifth novel in her Noughts & Crosses sequence, Crossfire, will be published by Penguin Random House Children’s in summer 2019.